Is It Completely Unfair for Dawkins to Equate “Faith” with “Blind Trust”?

While going through some old files, I discovered this passage at the end of a book review. The book being reviewed was Dawkins’ God: Genes, Memes, and the Meaning of Life by Alister McGrath. The reviewer was Paul Pardi, a philosopher at Seattle Pacific University. Here is what Pardi wrote:

“I also have one technical contention to make with McGrath on the topic of faith as blind trust. In taking Dawkins to task on this point, McGrath does not seem to account for the fideist tradition and the impact it has had particularly on modem evangelicalism. Perhaps the reason is that the phenomenon is a North American one. However, I have been a part of evangelical churches in North America where the idea that faith not only is blind and irrational but should be is a view held by many lay evangelicals. In the view of this writer, Dawkins’ criticism on this front does have a target and is not without merit. Evangelical philosophy has its work cut out for it on this front; and until the life of the mind again is a priority, the Dawkinses of the world will have plenty to caricature.”

If I were going to write anything about the relationship between faith and reason, then, I’d probably make a distinction between, on the one hand, what Christian intellectuals and the mainstream Christian tradition has held and, on the other hand, what many lay Christians believe.

May 10, 2017
Objections to Objectivism - Part 2: More Popular Objections
Next Post 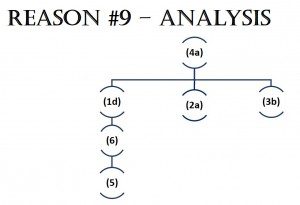 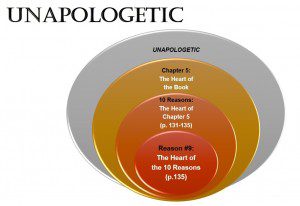 Child sex abuse: JWs risk sanctions for not...
THE Jehovah's Witnesses in Australia have refused to sign up to the...
view all Nonreligious blogs
What Are Your Thoughts?leave a comment
Copyright 2008-2020, Patheos. All rights reserved.