Is Ravi Zacharias a Hypocrite Regarding Christian Sexual Morality?

Steve Baughman reports that Christian apologist Ravi Zacharias, who I critiqued long ago, has admitted to receiving sexually explicit photos from a married woman not his wife. If true, this would obviously not be a crime, but it would definitely be a violation of Christian sexual morality.

As a reminder, Baughman previously documented how Zacharias had exaggerated his academic credentials.

August 7, 2017 Genuine Inquiry vs. Partisan Advocacy: Philosophy of Religion vs. Apologetics
Recent Comments
0 | Leave a Comment
Browse Our Archives
get the latest from
Nonreligious
Sign up for our newsletter
Related posts from The Secular Outpost 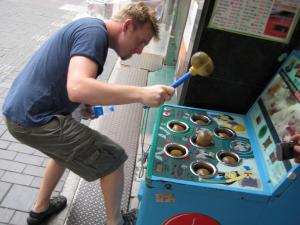