Peter Kreeft raises seven objections against The Conspiracy Theory (hereafter: TCT) in an attempt to disprove that theory, as part of an elimination-of-alternatives argument for the resurrection of Jesus.  Kreeft thinks that by disproving four skeptical theories, he can show that the Christian theory is true, that Jesus actually rose from the dead. 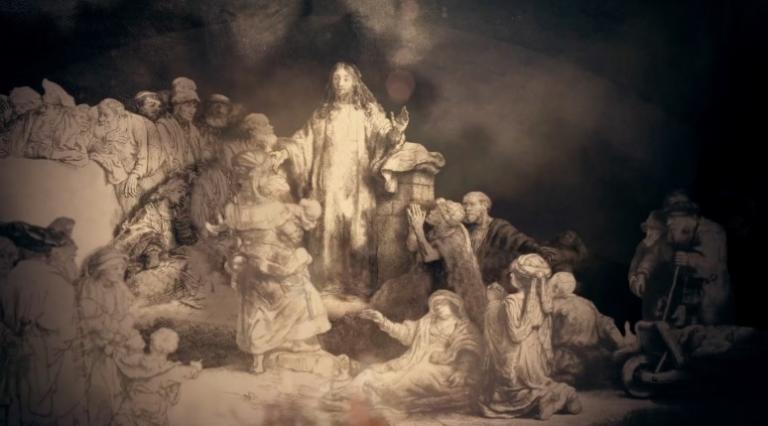 Jesus said to them, “Prophets are respected everywhere except in their own hometown and by their relatives and their family.” (Mark 6:4, Good News Translation)

Kreeft borrows his Objection #6 from the Christian apologist William Lane Craig.  Here is how Kreeft states the objection:

The disciples could not have gotten away with proclaiming the resurrection in Jerusalem-same time, same place, full of eyewitnesses—if it had been a lie.

As with the previous five objections, Kreeft fails to provide ANY evidence or justification for his claims and assumptions.  He does, however, provide a quote from William Craig on this objection:

“The fact that the disciples were able to proclaim the resurrection in Jerusalem in the face of their enemies a few weeks after the crucifixion shows that what they proclaimed was true, for they could never have proclaimed the resurrection (and been believed) under such circumstances had it not occurred.”  (Knowing the Truth About the Resurrection, Chapter 6)

But the above quote from Craig simply asserts, in different words, Kreeft’s main claim.

KREEFT’S OBJECTION #6 IS A FAILURE

Craig, like Kreeft, FAILS to provide ANY reasoning or justification for the key claim (at least not in the quote provided by Kreeft).  WHY would it be the case that the “disciples could not have gotten away with proclaiming the resurrection in Jerusalem…if it had been a lie” ?  WHY would it be the case that “they could never have proclaimed the resurrection (and been believed) under such circumstances had it not occurred” ?  I don’t see any evidence or reasoning to back up these questionable claims.  Because neither Kreeft nor the quote from Craig provides an argument or justification for the questionable claim made by Kreeft, Objection #6 is a FAILURE.

Perhaps Craig and Kreeft have in mind the possibility that the Jewish leadership in Jerusalem were among “their enemies”, enemies of the Twelve apostles and the religious movement that they were leading, and that the Jewish leadership could have, if Jesus had not actually risen, produced the dead body of Jesus and put it on public display, in order to destroy the credibility of the claims of the apostles to have personally and physically seen the resurrected Jesus.  But then Objection #6 would be basically a re-hash of Objection #5, which I have already shown to be a miserable FAILURE.

Furthermore, since Craig specifies that the apostles began preaching the resurrection of Jesus “a few weeks after the crucifixion”, the body of Jesus would have been in an advanced state of decomposition by that point, and thus it would be difficult to recognize or identify the body as belonging to Jesus.  It would be easy for the apostles or their converts to discount this as a deception on the part of the Jewish leadership of Jerusalem; they could reply that the corpse was that of some other dead Jewish peasant who only looked vaguely like Jesus, not the actual body of Jesus.  Thus, Objection #5 won’t help to support Objection #6. 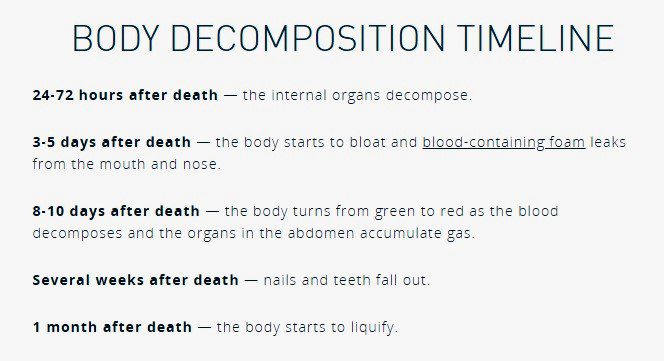 KREEFT’S OBJECTION #6 IS A MISERABLE FAILURE

The apostles were allegedly in hiding in Jerusalem when the risen Jesus supposedly appeared; they were hoping to avoid being arrested and crucified themselves:

On the evening of that first day of the week, when the disciples were together, with the doors locked for fear of the Jewish leaders, Jesus came and stood among them and said, “Peace be with you!” (John 20:19, New International Version)

They were intentionally staying out of public view.  So, there appears to be no easy way for residents of Jerusalem to disconfirm or disprove claims by the apostles to have seen the risen Jesus in private places, places that were not open to public view.  The main claim by Kreeft in Objection #6 is thus implausible and is probably FALSE.

Thus, upon reflection, Objection #6 is based on a claim that is probably FALSE (i.e. “The disciples could not have gotten away with proclaiming the resurrection in Jerusalem…if it had been a lie.”) , and Objection #6 also rests on an assumption that is also probably FALSE (i.e. The initial preaching of the apostles in Jerusalem about the resurrection of Jesus included stories of appearances of the risen Jesus to the apostles that they claimed took place in Jerusalem.)

Therefore, not only is Objection #6 a FAILURE, because Kreeft provides no evidence or justification for his main premise, but Objection #6 is a miserable FAILURE as an objection to TCT, because it is based on a claim and on an assumption that are both probably FALSE.

May 10, 2019 The Resurrection of Dr. Sean George - Part 2: Littlewood's Law
Recent Comments
0 | Leave a Comment
Browse Our Archives
Follow Us!

Nonreligious
The Complete FAILURE of Peter Kreeft's Case for...
The Secular Outpost

Nonreligious
The Complete FAILURE of Peter Kreeft's Case for...
The Secular Outpost