I’m planning to write my first book this year:

Thinking Critically about the Resurrection of Jesus

Actually, a good portion of the book has already been written, at least in terms of the key ideas and arguments.

The book will have two main purposes:

The initial outline of the book follows the main premises of Kreeft’s argument:

Each chapter will focus on a few key concepts, principles, or skills of critical thinking, based on what is most relevant for the subject and thinking examined in that chapter.

Since Kreeft’s case for the resurrection of Jesus is very similar to Josh McDowell’s case,  I might also do some evaluation of McDowell’s case, especially where he has an argument or objection that is different from Kreeft’s on a particular subject (e.g. an objection to the Swoon Theory that Kreeft does not present). 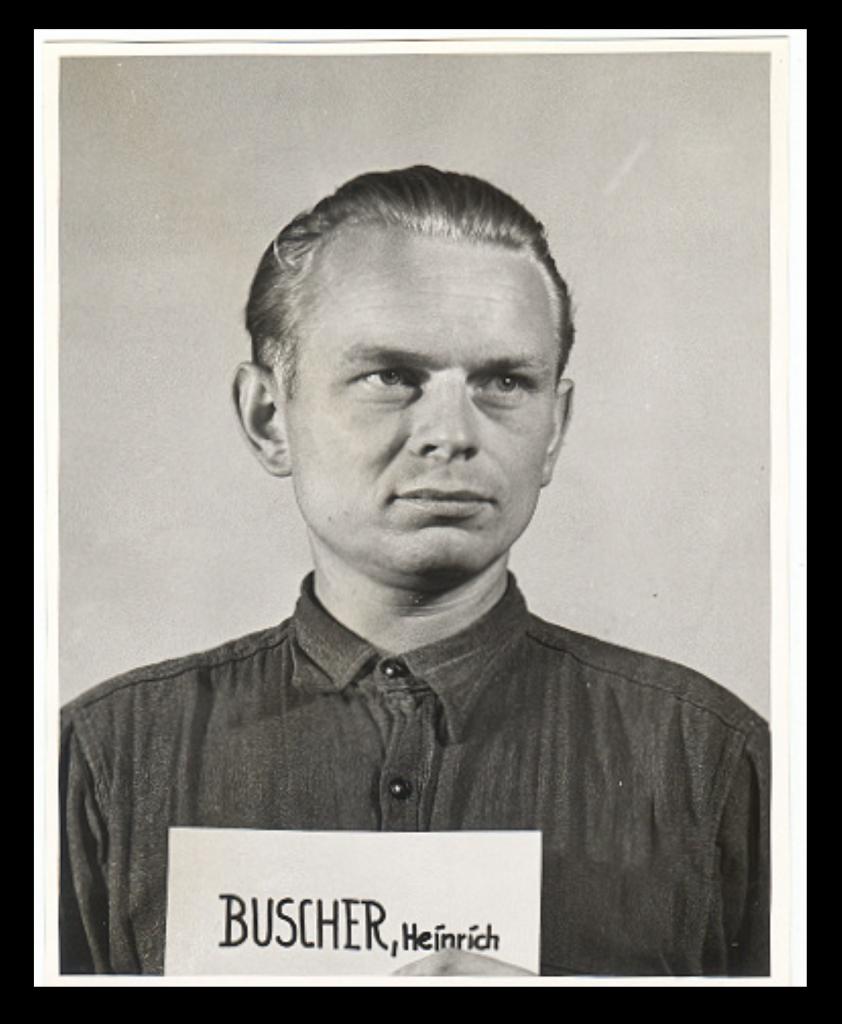