This is a summary of the video incorporating both the transcript auto-generated by YouTube and what was actually said (at various points the transcript is confusing so I listened to the video a few dozen times to make sure I got the gist of it). I used the transcript because I overwhelmingly prefer transcripts to using videos, which is much harder to translate, in my opinion.

Conservative groups rejected the proposal claiming that it was something only the communists wanted (Camila is a congresswoman who is a part of Chile’s Communist Party). (Next the person speaking introduces Juan Pablo a reporter in Santiago).

Juan Pablo states that Camila Vallejo doesn’t want this to be seen as against God, after stating the controversial idea she had for modifying internal regulations within Chile’s congressional branch of government. When Camila is seen speaking she talks about the various beliefs that exist within Chile and that many of the politicians don’t legislate for God, but for their electorate.

Upon his reappearance Juan Pablo states that many Christian groups and the conservatives throughout the country have rejected Camila’s proposal. Emiliano Soto, the leader of Evangelical churches in Chile appears and states that Camila seeks to reject the history of the nation as a nation of believers, and that Camila’s proposal is inappropriate and out of line.

Juan Pablo reappears to state that Camila’s proposal has been rejected by members of various political parties and is seemingly done only for members of Camila’s party. He also states that there are far more pressing issues to talk about and work on than this proposal.

Basically: a Chilean congresswoman wanted to make it so that there were as few references to religion as possible in Chile’s congressional meetings. This suggestion/idea/proposal has since been rejected by a bunch of people.

Some articles on the matter have also appeared such as this one by Ahora Noticias Chile. This article states that Camila wants to do this because she says it will reaffirm that Chile is a secular state, and that in doing this Chilean congresspeople will show that they treat all religions with respect. The article also mentions Camila’s specific objective: change the introductory phrase of Chile’s opening expression in congressional meetings from “In the name of God and the homeland, we open the session” to something secular.

The article also mentions a congressman of the Independent Democratic Union, named Felipe Ward who says: “To me this is a absurd proposal, a ridiculous and undemocratic one given that some 90% of Chileans, at least I imagine it’s a number like that, believe in God, and we don’t have any problems with some public ceremonies and public institutions like the Chamber of Deputies mentioning our loyalty to our country and to God and to God and our country, when we begin our congressional sessions.” For anyone interested in this, check the bottom of the article for edits because I got some information from a Chilean skeptic who was not gonna play games with Mr Ward.

What do you think? Have you already heard what’s going on in Chile? Or is this the first place you heard it? Do you think Chile’s congressional branch should take this proposal seriously? It won’t, at least right now, but who knows. In 5, 10, or maybe even 20 years, that might change. I’d love to know what you think!

Some edits for clarity:

Felipe Ward is also a member of the chamber of deputies representing District 3 Antofagasta.

Other edits may be made later on as I get information which I want to add to make this article more useful for many of its readers who like me are not familiar with Chile and Chilean politics.

New edit: Here’s a link to some information about religious demographics in Chile. Seems like Mr Ward was a bit too eager in his estimates as to religion among his comrades. Not quite as high as he had hoped. 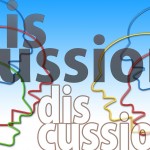 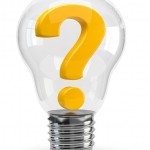 October 17, 2016 I Don't Just Want To Inspire, I Want To Be A Resource
Recent Comments
0 | Leave a Comment
Browse Our Archives
get the latest from
Nonreligious
Sign up for our newsletter
POPULAR AT PATHEOS Nonreligious
1 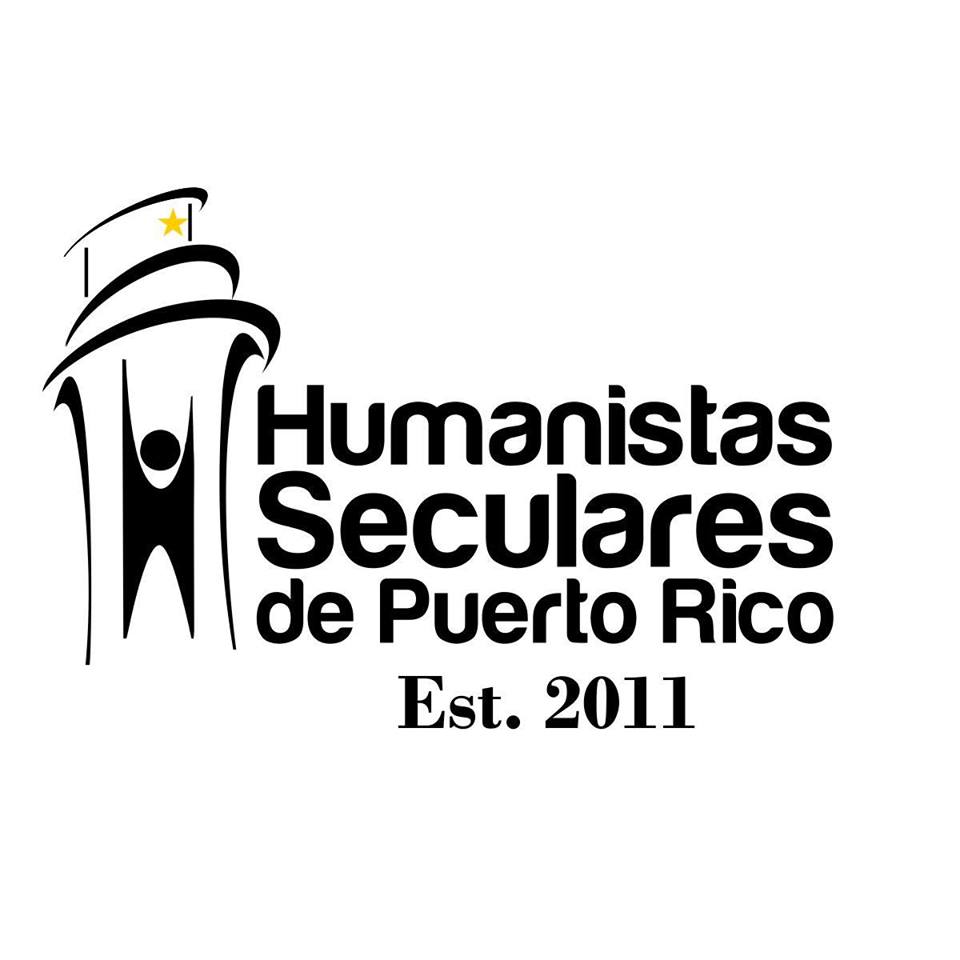 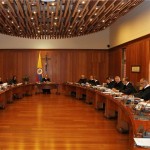