This was… an interesting video to watch. Among some of the points made by El Juan are:

“You talk about God more than a Jehovah’s Witness does. To say you don’t believe he exists seems contradictory.”

“You say you believe in science, when you don’t even know the periodic table or the formula for rectilinear motion. That is suspicious.”

“Lack of a belief in the Hindu gods, which is something most Latin-Americans also don’t believe in which is why we continue to eat cows.”

“Atheists don’t believe in any gods which exist in any religion, agnostics on the other end don’t discount that possibility but state that as of right now those are unproven claims.”

From time to time I like to share videos made by Latin-Americans about atheists. This video was an odd one, because it was clearly humor based but I don’t know…I can see why people find it funny, but its humor seems to enjoy misunderstanding and stereotyping atheists. To be fair, in the very beginning it says the following: “The content of the following video is directed at an adult audience but not necessarily a mature one, who considers that life is a cruel joke. First comment.”

I actually found some of his statements funny which is the main reason why I wanted to share his video. I am unfamiliar with El Juan and if any of his fans want to appear here and comment that’s cool. I’m curious as to what you all think of El Juan, especially if you’ve heard of him prior to this post.

If you want to check out more of his videos, here is a link to his YouTube channel.

As usual, let’s chat down in the comments section! I want to know what you think of El Juan and any other videos in Spanish talking about atheists and atheism. 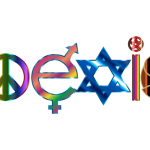 October 2, 2016
A Desire To Begin A Conversation; Responding To Henry Karlson
Next Post 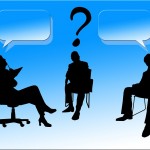 October 5, 2016 Let's Talk About That Moment In The V.P. Debate
Recent Comments
0 | Leave a Comment
"Sin is disobeying God's commands. The bible tells Christians to sell all they have and ..."
WCB-2 How Can Skeptics Better Challenge Christians ..."
"It is infuriating to me that this administration, for all of its rhetoric about putting ..."
Tawreos What Secretary Of State Pompeo Remembered ..."
"I wrote and published this post not even five minutes before I saw that Iran ..."
Luciano Joshua Gonzalez What Secretary Of State Pompeo Remembered ..."
"Yes, they definitely reflect the misogynistic attitude of demonizing woman as evil temptresses. I think ..."
Caribbean Man Mythology Monday: A Honduran Twist on ..."
Browse Our Archives
get the latest from
Nonreligious
Sign up for our newsletter
POPULAR AT PATHEOS Nonreligious
1 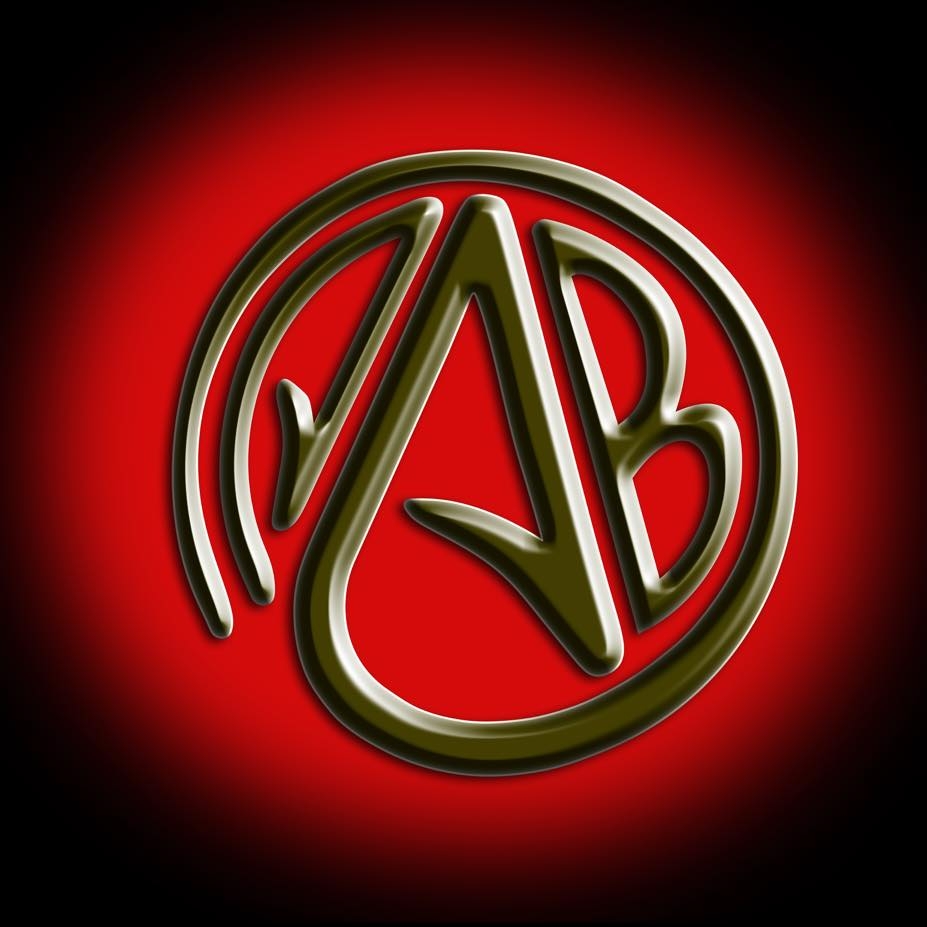