School Shootings And Evolution: A Response To Pastor Hines

Today I’m going to do something unusual: write a direct and explicit response to a Christian. Instead of doing this to another Patheos blogger I am instead going to write to a Christian pastor who publishes videos on YouTube. The pastor I am responding to is Pastor Hines. I encourage any readers of mine to view the video by Pastor Hines. His channel is named Toward a Biblical and Christian Worldview.

What Does Pastor Hines Claim In His Video?

He claims teaching evolution and natural selection to children will cause them to lash out and “act like animals”. He claims that teaching the extraterrestrial origin of life (which no one teaches in the United States as far as I know, at least not as the definitive origin of life on this planet) is child abuse. Pastor Hines claims that abortion is murder and that we celebrate “sexual filth”. Pastor Hines claims its abusive to indoctrinate children into lies. He also claims that he and those in his camp can understand the world in a way that we as “evolutionists” cannot. Pastor Hines also tries to claim in a roundabout way that there are no Christian school shooters. Not true.

I do not want people to leave here thinking I believe belief in Christianity leads to an increased likelihood of a student shooting up a school. I don’t believe that. I believe that there are a multitude of factors which influence the possibility that a student or outsider might shoot up a school. But the idea that belief in evolution somehow positively correlates with an increase risk of school shootings is unsupported by evidence.

Here’s Why Talking About This Matters:

Victims of school shootings are not playthings you can use to make nonsensical “points” about the importance of your religion. These are both living and dead victims of a tragedy and I cannot fathom how vile a human being Pastor Hines must be to think that this is an acceptable thing to do. I cannot imagine how despicable someone must be to consider this an appropriate action.

Christianity alone will not reduce school shootings or other instances of violence in and out of school. It just won’t and pretending that your religion is a universal remedy for very real violence and ignorance is dangerous. We need to find a way to reduce gun violence but I don’t believe for a second that encouraging people to convert to any single religion will actually cause a detectable dip in violence. This pastor wants to make his listeners believe that violence can be reduced due to his religious beliefs. It hasn’t been.

One of the biggest issues with the claims of Pastor Hines is that he provides no evidence for them. He doesn’t even try. He just boldly asserts what he believes the world ought to be like but almost religiously refuses to back his claims. He doesn’t deserve a venue with which to make these ignorant claims if he can’t even be bothered to pretend to research them.

Another response to Pastor Hines has been created by the excellent YouTuber Essence Of Thought: 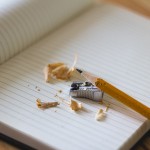 August 4, 2017
Sharing And Explaining My Personal Writing Goals
Next Post 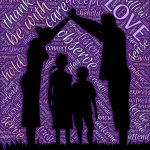 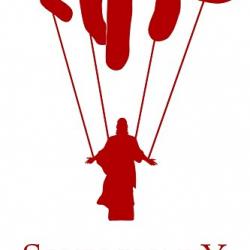 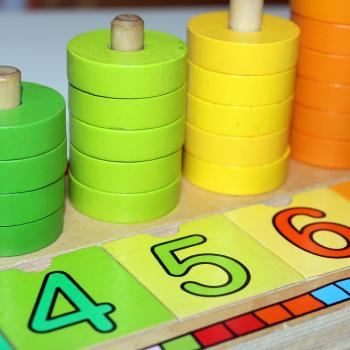 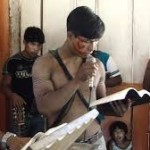 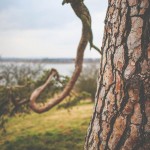