Today is International Blasphemy Day. To a lot of people including other nonbelievers this probably doesn’t mean that much but I wanted to take some time to explain the significance of this and how it relates to how religion has been oppressive in a specifically Latin American context because International Blasphemy Day deserves to be celebrated worldwide and while there are plenty of observers of this day worldwide I doubt there are many within Latin America.

What Is International Blasphemy Day?

International Blasphemy Day is a cultural and international day meant to remind people about the freedoms of expression and how in the not very distant past even nations like the United Kingdom had blasphemy laws which undermined critical freedoms for the sake of keeping the dominant religion from being effectively questioned and challenged. A figure who was affected by blasphemy laws in what is now the UK is a figure I covered in a previous post by the name of George Holyoake who was the writer who came up with secularism as a term. He was arrested and found guilty of blasphemy in 1842 and served 6 months in prison. The last person to be sent to prison due to a blasphemy law charge in the United Kingdom was John William Gott who was found guilty and sentenced to four months in prison in 1911, and then he would be found guilty of blasphemy yet again after a charge for obstruction became a blasphemy charge in 1921 due to him selling birth control tracts and other (evidently more sacrilegious) material.

International Blasphemy Day’s history goes back to 2009 when it first began evidently due to a student contacting the Center For Inquiry in Amherst, New York with the idea which would gain rapid support from the organization. It’s observed to ensure that someday religion isn’t protected by political institutions which seek to protect religious thought from proper challenges by criminalizing the challenges and persecuting the challengers. The reason for the date is that it commemorates the publishing of the Danish Jyllands-Posten Muhammad cartons which angered Muslims worldwide and caused demonstrations and riots in a few Muslim nations. The demonstrations which took place in parts of Afghanistan, Somalia, Lebanon, Pakistan,Libya, and Nigeria were either violent or violently put down by authorities which resulted in deaths.

Plenty of people know about the role of race in Spain’s colonial Casta system but a factor that’s generally undiscussed in this system is the role religion played in it, and specifically the role religious officers played in enforcing it by hunting down either overt or secret “heretics”.

The Spanish Inquisition journeyed to the New World. In fact the Spanish Inquisition were some of the critical enforcers of oppressive laws related to religion and the dominance of Catholicism in the New World due to their independence from Spanish secular authorities. A writer of Sephardic history and genealogy  named Clara Steinberg-Spitz has a really good overview of the Spanish Inquisition in the New World as it relates to Spanish Jews and their descendants in the New World in which she notes (terrifyingly): “The tribunals were autonomous institutions independent of secular authority. The Holy Office was free of the control of the King.” Although this historical overview has a few positive points including noting that despite the oppressive practices of the Inquisition Christians and Jews were capable of tolerating each other, and that in some cases Catholics actively protected their Jewish neighbors by not revealing their faith to Inquisitors or to their confessors.

The Spanish Inquisition’s presence in Colonial Latin America was a powerful deterrent to criticizing religion and to criticizing the oppressive nature of this particularly powerful group of Catholic officials but that didn’t prevent Jews and Muslims from existing in the New World. I know it’s strange to link Jews and Muslims to International Blasphemy Day in this particular way but the reality is that when they came to the parts of the New World controlled by Spain and Portugal (and yes, there was a Portuguese Inquisition, which did impact Brazil) they were oppressed by a dominant religion and dominant religious officers of a faith other than their own who sought them out to get confessions and to force them to convert at gunpoint (or sword-point). International Blasphemy Day is not something that’s needed exclusively for nonbelievers but for every member of a religious minority because oppressive religious beliefs don’t limit themselves to negatively impacting skeptics of religion but religious people of all types, particularly those who challenge the oppressive religions that have tied themselves to political institutions or otherwise snatched up political power and influence.

Freedom of expression, thought, and speech matter a lot. The right to freely challenge religion is one of the most important rights we as a society can have, and there are times when it’s still being challenged by dominant groups. So use today to talk about the right to challenge dominant religious beliefs and to be able to criticize religious thought without oppression or silencing if you live in a place where you can do so freely and without fear of someone endangering you.

We’ve fought for these rights. Both our ancestors and we worked and work tirelessly for us to reach this point in society. Continue this fight so that we can secure a better position for our children and their children in the future.

September 15, 2017
Hispanic Heritage Month And The Federal Republic Of Central America
Next Post 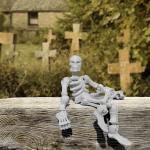 October 1, 2017 Beyond La Llorona: A Haunted Hispanic Trip For Halloween
Recent Comments
0 | Leave a Comment
Browse Our Archives
get the latest from
Nonreligious
Sign up for our newsletter
POPULAR AT PATHEOS Nonreligious
1 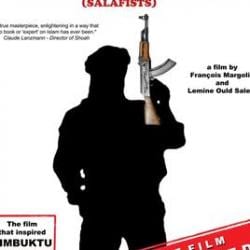 Nonreligious
Jihadists: An Important Documentary To Watch In 2019
Sin God 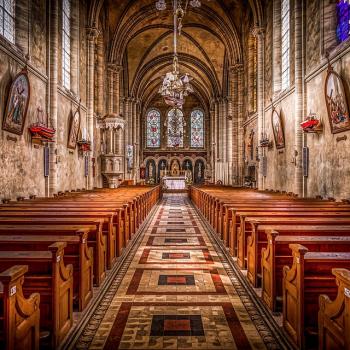 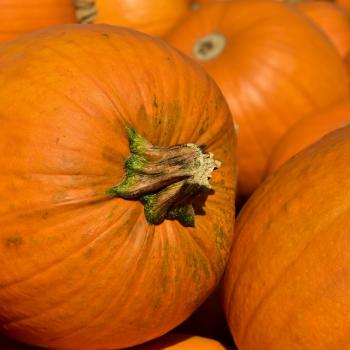 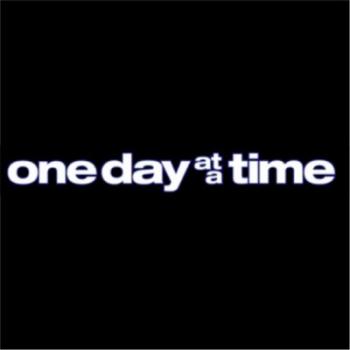 Nonreligious
Bravery & Honesty As An Aspect Of One...
Sin God
TRENDING AT PATHEOS Nonreligious