Why I Want To Study Peace And Conflict Studies And Some Personal Goals March 21, 2018 Luciano Gonzalez

I am in process of applying to graduate school at my alumni mater to get a Master’s Of Arts degree in Peace and Conflict Studies which is scary because I feel nervous that I won’t get accepted. The purpose of this post is to introduce readers unfamiliar with the field (I was unfamiliar with the field myself until I went to college and I have friends who attended the same university as me and are still unaware of the field and that our university has a Peace and Conflict Studies program) to it and explain why I want to get a master’s degree in it.

What Is Peace And Conflict Studies?

Peace And Conflict Studies is a gigantic field and many different universities, colleges, and organizations take different approaches to it due in part to different specialties and different professors or staff members that make up their faculty and staff. A solid universal definition might be a bit difficult to get down but here’s my as universal as possible definition: Peace and Conflict Studies is an interdisciplinary academic field that seeks to rigorously explore the various  interactions that lead to both non-violent and violent conflicts and explore and assist in the discovery and efficiency of processes that create sustainable peace.

This is an incredibly fascinating field and the applications of it are innumerable but it is my opinion that this field is largely underrated and that scholars of it and advocates for it aren’t given the credit or resources that they deserve and could use to create more positive change than they’ve been able to do so far given their limited recognition and resources.

Why Do I Want To Study Peace And Conflict Studies?

I want to gain a degree in this field because I believe that it teaches not only academic knowledge and research techniques that are valuable and deserve to be known but also skills in real-life that can save lives and can protect people from harm brought on by the usage of violence. I also want to study and further my own understanding of this field because to me it provides a framework of intelligent understanding that demonstrates that conflict is not inherently negative but rather is neutrally transformative as well as natural and that it can be transformed from a destructive force that harms people and undermines the structures on which societies are built into instead a force of benevolent change that positively brings about real improvements to a society including improvements to quality of life.

Here Are A Few Achievable Goals I Have In Mind In A PCS Context:

1: Increase the accessibility of conflict resolution techniques and skills to at-risk students and students who act out. The method by which I’d like to do this is by working with schools and teachers to integrate conflict-resolution into their curricula, as well as urging schools to abandon conventional & failed punishment systems like traditional after-school detention and replace them with something better which is what some schools have already begun to do. I’d love to work with students who are interested in gaining these skills willingly as well as students who need them and have a record of acting out and behaving badly.

2: Help organizations like Prison of Peace (PoP) expand and become more well-known which will hopefully result in increased recognition of the positive impact of PCS as well making it easier for rehabilitated ex-convicts to reintegrate into society outside of prisons easier and thus reduce rates of recidivism and make prisons themselves safer from the inside.

3: Research how gangs operate in a peace and conflict studies context. This will be done for the sake of improving upon existing anti-gang strategies as well as coming up with new ones that are more comprehensive and/or touch on aspects missed by existing strategies. Part of this will include components aimed at lessening the chances that gangs will reform or new ones will form to fill a void left by the absence of ones defeated by existing strategies with a focus on identifying and addressing the causes of gang formation in the first place.

Obviously, I’m very passionate about this field. I actually took several Peace and Conflict Studies classes during my undergraduate career and thought about switching from a history major to a PCS major but decided against it. I’m happy with that decision but I still firmly believe in the importance of PCS and I truly want my master’s degree to be in it. I’d love to know what you think and what sort of questions you have about PCS! 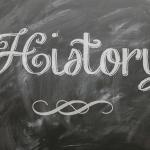 March 20, 2018
April Is Free-thought, Humanism, & Secularism, History Month & Here's How You Can Participate!
Next Post 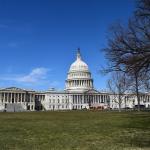 If There's a Yellow Deli in...
Homestead Skeptic
Related posts from Sin God 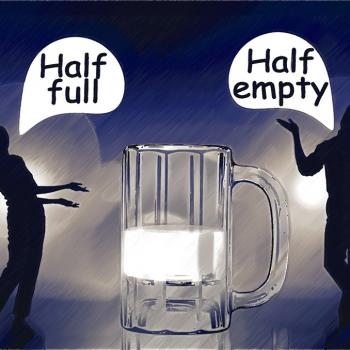 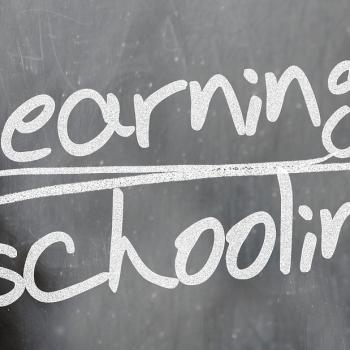 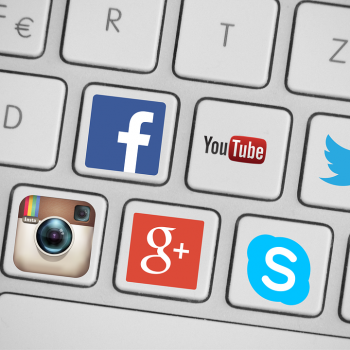