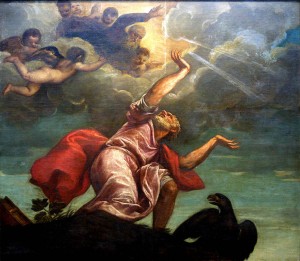 Another in a series of notes and highlights on Terryl Givens’ very important Wrestling the Angel.  (Eventually I’ll find some points to explore, engage. I leave in the Kindle place markers, in case they might be useful to other readers.) Given provides a very nuanced treatment of the meaning of “Restoration” and “Apostasy,” and the relation of authoritative revelation to history and to intellectual inquiry.  At the same time, he clearly remains open to the distinctive truth and beauty of LDS teaching, and indeed to the role of institutional authority in the sometimes messy but necessary process of defining the parameters of truth for a community of saints. Here he steers between an overly one-dimensional view of the workings of revelation and the equally simplistic dismissal of a source of truth above historical influences:

This catalog of his liberal statements on religious truth suggests that Smith’s prophetic practice was neither the unstudied and erratic plagiarism of his caricaturists nor always the epiphany-driven receipt of “vertical revelation” imputed to him by his devoted followers. 1009 Smith believed himself to be an oracle of God, subject to moments of heavenly encounter and the pure flow of inspiration. But he also was insatiably eclectic in his borrowings and adaptations, with an adventuresome mind, prone to speculation and fully comfortable with the trial and error of intellectual effort. 1021

This nuanced view leads Givens to one of a number of interesting rapprochements with certain features of Catholicism:

What they actually suggest is that Mormonism, with its espousal of “continuing revelation,” living prophets, and an open canon, is not all that far removed from Catholic conceptions of an original deposit of faith given to the apostles that the church must teach and protect, even while acknowledging that said deposit of faith unfolds and develops over time, subject to the Holy Spirit’s guidance. 552

This makes sense to me, though the comparison/contrast awaits further development.  Surely the role of  “epiphanies” or “vertical revelation” or literal “heavenly encounters” is stronger in the LDS understanding. By the way, this review by Ben Park at Juvenile Instructor is very fine and discerning. 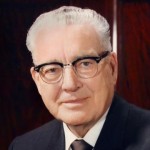 Latter-day Saint
A Warning against Wolves and Delusions among the...
The Soul and the City 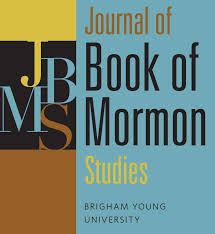 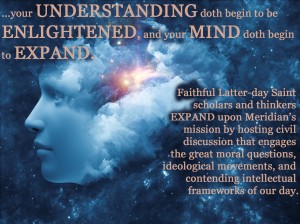