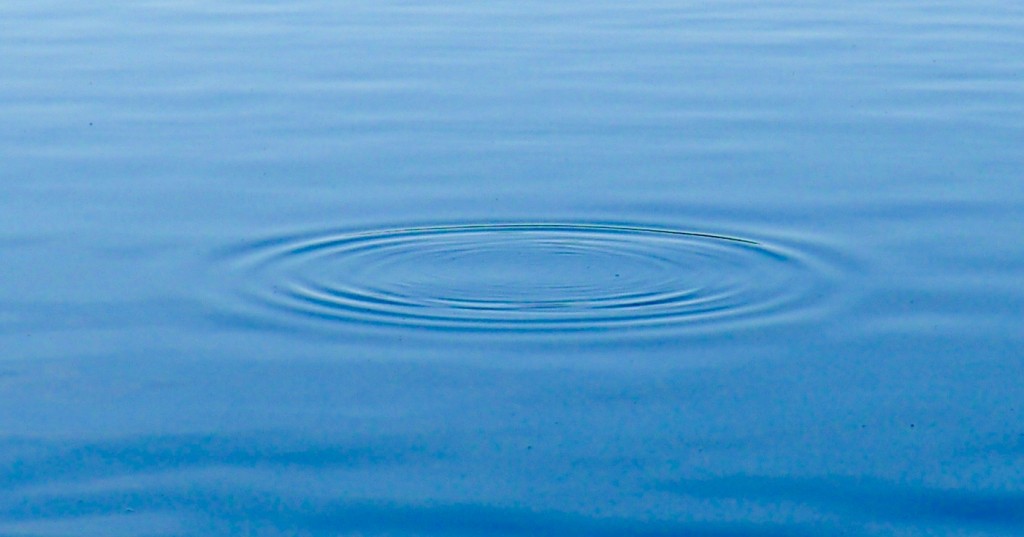 Several people I am counseling are at a still point in their lives, where nothing much is happening and they know they need a change and have no idea what to do next. I’ve taken to going out in a small rowboat in the lake we live on, and every once in a while I get rowing or turning on a tiny electic motor and find myself going in circles. It takes me a minute or two to straighten out.  That’s what my counselees are doing, making tiny circles that give the feeling of doing something but also the sense of going nowhere.

I wish I could tell them the best direction for them to go, but of course I can’t, because most of the time I’m aware that I’m not God. So I create a little lake and a boat and unimpressive motors and sit with them in their circles. We go round and round looking for some sign of intelligent and promising escape. That, of course, is the first problem: We try to get out of the circle that life has spun around us.

In one of many inspired moments, Ralph Waldo Emerson wrote an essay on circles that offers insights into this problem of getting nowhere, most of them paradoxical. If I started quoting the essay I’d have it all reproduced here, because it hangs together like the colored stones in a kaleidoscope, his favorite literary form.

Emerson writes: “Our life is an apprenticeship to the truth that around every circle another can be drawn; that there is no end in nature, but every end is a beginning; that there is always another dawn risen on mid-noon, and under every deep a lower deep opens.” Notice that given all his many images, none is a straight line of progress.

We live in circles, even if we prefer the illusion that we are a series of straight lines. Evolution, personal and social, is a stone falling into a still lake. Sometimes the circle feels as if we are chasing our tail, what the old magus called uroboros, the snake that eats its tail. It’s frustrating because, believers in straight lines, we think we’re getting nowhere.  But read Emerson’s essay. Circling is the path to self-discovery.

So I stay in the circle with my men and women, who think I should be helping them recover the sense that they are getting somewhere, not knowing that I constantly read Emerson and that “Circles” is one of my favorites. We circle an issue as a way of getting to know it and also know our own feelings about it.  Often people try various solutions without knowing just what kind of situation they’re in, thus keeping their circle intact.

I also remember my dear friend James Hillman who always recommended staying with or in the circumstances that are difficult, instead of trying to find a way out of them. He didn’t mean to surrender or succumb but to find a way through life’s challenge.  Then you are not escaping or denying or avoiding.

Often, when I mention the beauty of circling, someone will say, “I’m all right with spirals.” Well, of course. Spirals get you somewhere. They are straight lines with circles around them. But they are not circles.

Emerson sees the circling in life as an opportunity to bounce to another circle, transcending the self of the first circle. Not growth, but a leap to another sphere, a different circle, not going up a graded stairway to heaven but catapulting across to a new world. The difference is crucial. Here are his words:  “The heart refuses to be imprisoned; in its first and narrowest pulses it already tends outward with a vast force and to immense and innumerable expansions.”

So the dynamic here is not getting somewhere known or imagined, the result of straight-line thinking and development and growth.  This is expansion from one circle to another. You sit in your circle, wishing for release, for the achievement of a goal or a known improvement. You may expect a logical, predictable forward shift that gives you the sense of progess, but instead you get an unpredictable, illogical pulse to a different world altogether.

The feeling of being stuck and going around in a circle may be maddening but it’s the perfect preparation for the kind of advancement that Emerson describes.  All right, it’s not really advancement and yet it is a positive development.

One of the women was hoping that a few of the problems in her marriage would be resolved. That would be a forward, linear improvement. But then she got divorced and thoroughly enjoyed the opportunity to become a person in her own right—until another circle appeared and she took a leap into a different kind of relationship.

Sitting in the circle without improvement requires patience and the willingness to give up expectations of growth and success. It asks you to give up linear thinking and all that goes with it:  logic, predictability, the sense of steadily improving, and a monocentric kind of meaning. Still, you can find encouragement in Emerson, who had faith that circling is a path of transformation. 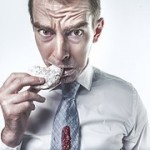 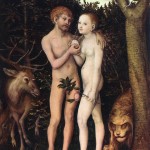 August 19, 2016 Your Body is Not Physical
Recent Comments
0 | Leave a Comment
Browse Our Archives
get the latest from
New Visions
Sign up for our newsletter
POPULAR AT PATHEOS New Visions
1

3 Daily Prayers for the Spiritual...
Wake Up Call
Related posts from Soul and Spirit