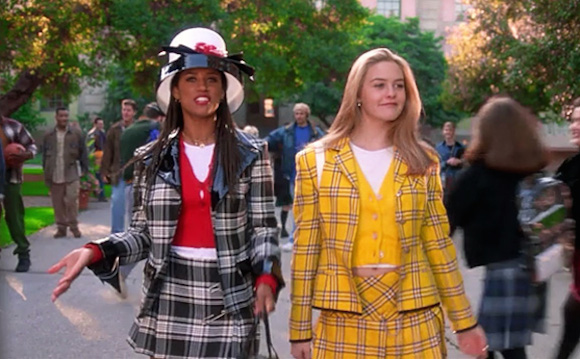 Most recently, Dash sparked controversy during the 2012 presidential election when she endorsed then-Republican presidential candidate Mitt Romney on her personal Twitter account and subsequently endured heavy criticism for supporting a conservative nominee. Since the election, Dash has continued to utilize her unique positioning as a well-known actress to voice her opinions and encourage discussion on topics ranging from pop culture to national news and politics across all media platforms.

In addition to her cultural and political activism, Dash leads a notable acting career that has spanned more than 20 years. She has appeared in numerous films and television series, including her breakout role as “Dionne” in the 1995 hit movie “Clueless,” as well as roles in “Renaissance Man,” “Mo’ Money,” and “View from the Top,” among others.

Her new book “There Goes My Social Life” is set to be published in the fall.