Get updates from Steven Jo delivered straight to your inbox

When Greatness is Debated- How Lebron is like Jesus (a little)

When Greatness is Debated- How Lebron is like Jesus (a little) June 16, 2015 Steven Jo

When someone is great people like to debate “how great?” That was the meta-narrative during the 2015 NBA playoffs. How great is Lebron James? Well he does remind me of someone else who was/is really great. Let’s first remember his story.

I’m sure people will react to this saying, “But Lebron failed. He lost to the Warriors.” But think dispensationalism! There must be tribulation after the return of the King. Then comes the 1000 years of victorious reign! That is next year when they will hoist that trophy for all to see. Then comes eternal glory when Lebron will be declared the GOAT. Only then will all knees on social media bow and all the sport’s writers’ tongues confess that he truly is the greatest. We will all be reading the King James Version soon. 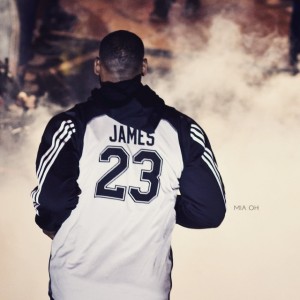 This is tongue-in-cheek. I AM NOT REALLY A DISPENSATIONALIST! 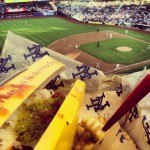 June 1, 2015
Baseball and the Church- America’s “Pastimes”
Next Post

June 21, 2015 Charleston- It's about Racism first, not forgiveness.
Recent Comments
0 | Leave a Comment
Browse Our Archives
get the latest from
Evangelical
Sign up for our newsletter
POPULAR AT PATHEOS Evangelical
1 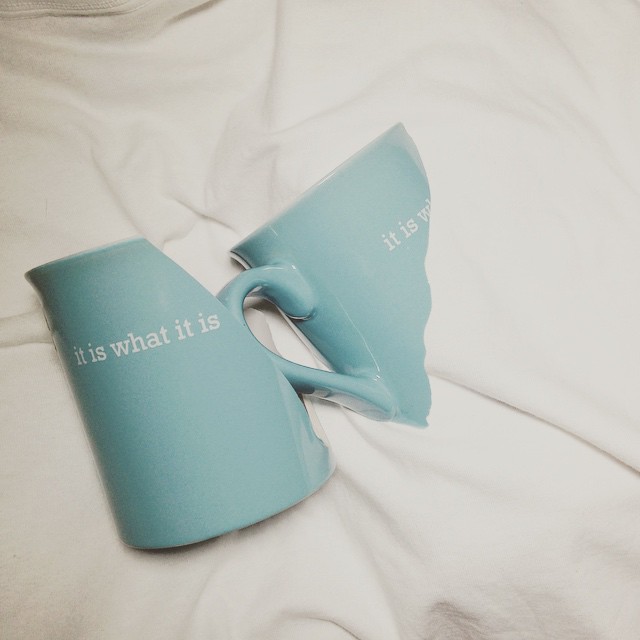 Evangelical
"Life is short, have an affair"... they say....
Steven Jo 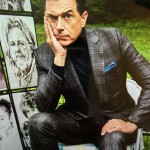 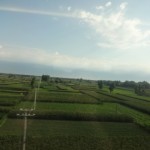