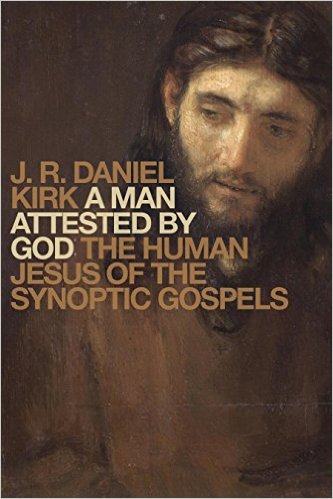 A Man Attested by God

The Human Jesus of the Synoptic Gospels

An expansive argument that Jesus as we encounter him in the Synoptic Gospels is best understood as an idealized human figure. In conversation and debate with recent scholarship on “early high Christology,” this volume provides an alternative understanding of the heights to which Jesus attains in Matthew, Mark, and Luke. Jesus is depicted as the Messiah who therefore is God’s son and who fulfills humanity’s purpose of faithfully ruling and representing God upon the earth. 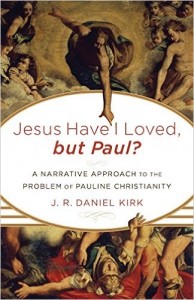 Jesus Have I Loved, but Paul?
A Narrative Approach to the Problem of Pauline Christianity

Provides a fresh engagement of the debated relationship between Paul’s writings and the portrait of Jesus contained in the Gospels. 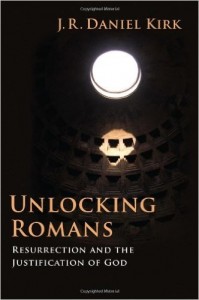 Unlocking Romans
Resurrection and the Justification of God

If the God of Israel has acted to save his people through Christ, but Israel is not participating in that salvation, how then can this God be considered righteous? Unlocking Romans is directed in large extent toward answering this question in order to illuminate the righteousness of God as revealed in the book of Romans. The answer here, J. R. Daniel Kirk claims, comes mainly in terms of resurrection. Even if only the most obvious references in Romans are considered — and Kirk certainly delves more deeply than that — the theme of resurrection appears not only in every section of the letter but also at climactic moments of Paul’s argument. The network of connections among Jesus’ resurrection, Israel’s Scriptures, and redefining the people of God serves to affirm God’s fidelity to Israel. This, in turn, demonstrates Paul’s gospel message to be a witness to the revelation of the righteousness of God.