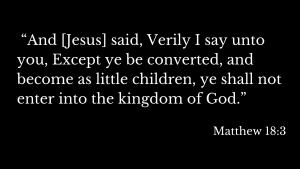 Functionally, scriptures and fairy tales serve very similar purposes. Both tell coded stories that impart morality. Both tell fantastical stories. Most tellingly, both demand childlike faith from their reader. Guillermo del Toro’s 2006 film, El Laberinto del Fauno “Pan’s Labyrinth,” presents a unique intersection between the two. In doing so, the film reveals the striking overlaps between belief in magic and belief in the divine.

The movie tells a fantastical tale about a young girl named Ofelia clinging to goodness and hope against the backdrop of Fascist 1940s Spain. One night, a magical fairy, like those she reads about in her books, invites Ofelia into the mysterious stone maze outside her stepfather’s estate. There Ofelia encounters Pan, a faun from an enchanted land. The faun tells Ofelia she is a princess reincarnated in mortal form, and her father, the king, awaits her return in this enchanted land. If she can prove herself worthy, she can be welcomed back into this realm of magic.

Del Toro reportedly didn’t write the movie with a religious reading in mind. Yet there’s Pan offering Ofelia a holy book of instruction that will show her how to reunite with her divine father in his palace. Whether or not it was intended, a religious reading bubbles just beneath the surface of this movie. Here’s a film that exalts childlike faith as something not merely admirable but powerful.

Pan’s Labyrinth is most celebrated for telling a fairy-tale story that feels every bit as magical and bright as it does dark and oppressive. Carnage and war beset Ofelia’s world as the Fascist regime tightens its grip around the beating heart of the country. Yet even the magical world Ofelia stumbles upon offers little refuge. In this world, Ofelia confronts a range of frightening creatures if she ever wants to reclaim her place. Amidst this world of tyrants and monsters, Ofelia’s reverence for magic and fairy tales stands as a beacon of light amidst the darkness.

This brightness will be challenged by other characters within the film, most notably Captain Vidal, her stepfather. Vidal is a mechanical creature who governs his life by the ticking of the pocket-watch which seldom leaves his palm. There’s no room for fairies in his life. Most significantly, Vidal is a sadistic tyrant. He has no kindness or goodness and seeks to bring the rebels hiding out in the woods under his fascist thumb. To him, Ofelia’s belief in magic is just another aberration that has no place in his world.

Mercedes, a cook in Vidal’s estate, is the greatest supporter of Ofelia’s earnest love of fairy tales, even if she is herself not a believer. When Ofelia asks Mercedes about whether or not she believes in fairies, Mercedes responds, “No. But when I was a little girl, I did. I believed in a lot of things I don’t believe anymore.” To her, magic was a comforting belief system that she grew out of. And yet, she doesn’t frown on Ofelia for believing in it wholeheartedly.

It’s worth noting that the film doesn’t punish Mercedes for her unbelief. Far from it. She becomes one of the most powerful agents in eventually bringing down Vidal. In many ways, she’s even a more suitable mother figure to Ofelia than Carmen was. If the film denies the unbelieving Mercedes anything, it’s the awareness of Ofelia’s resurrection at the end of the film. Ofelia ascends to a world that Mercedes cannot see while Mercedes is left sobbing over her dead body.

Carmen meanwhile permits her daughter’s fantastical indulgence with strained patience. She does not stop Ofelia from reading her fairy tales, but she makes no secret of her hopes that Ofelia outgrows this childish practice. Late in the film, she tells Ofelia, “You’re getting older, and you’ll see that life isn’t like your fairy tales. The world is a cruel place. And you’ll learn that, even if it hurts. Magic does not exist. Not for you, me, or anyone else.”

This touches on the lingering insecurity that accompanies belief in the divine: Ofelia’s retreat into a world of magical creatures might just be her way of coping with a world too frightening for a child. Ask any believer if anyone’s ever asked them how they can believe in God in a world that feels so godless or derogatorily referred to their religion as a “fairy-tale.”

But the movie knows that men are not saved by their ignorance. Ofelia’s belief in fairies aligns with a belief in goodness. In this final test, Pan asks Ofelia to let him strike her baby brother with a knife to draw blood, a ritual he says will open the portal. When she refuses, Pan disappears. Ofelia chooses to protect her baby brother, even if it costs her the chance to escape. And for it, she dies a Christ-like martyr’s death at the hands of Vidal. (He meets his end soon after at the hands of the rebels.)

And how else could Ofelia be rewarded but with divine ascension? As Ofelia lays dying, her father transports her to his enchanted kingdom. There, Ofelia’s father reveals that by refusing to spill innocent blood, she passed the most important test. As such, she is permitted to return home with him. Here, the film’s religious overtones push against the boundaries of mere subtext. As we watch Ofelia rise from the dead, it’s like we’re watching a page out of the Bible.

It’s just as well that the film links morality to something as childlike as faith. The tyranny and violence embodied by the wicked Captain Vidal would never exist in a world where everyone had faith like a child. Moreover, the movie knows that childlike faith that transcends mortal wickedness does not come easily. Such faith withstands, overpowers, and, in the end, transcends. 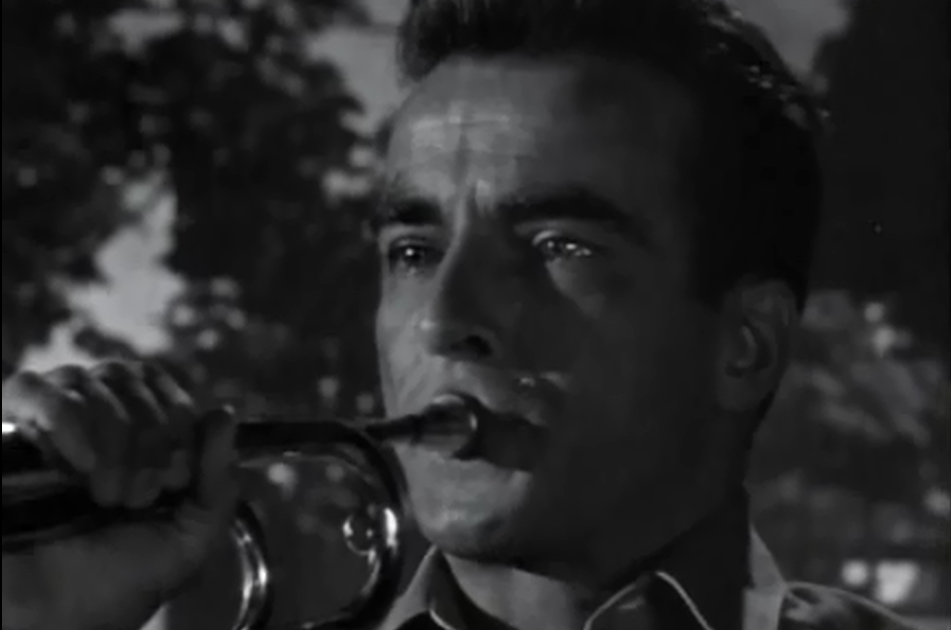 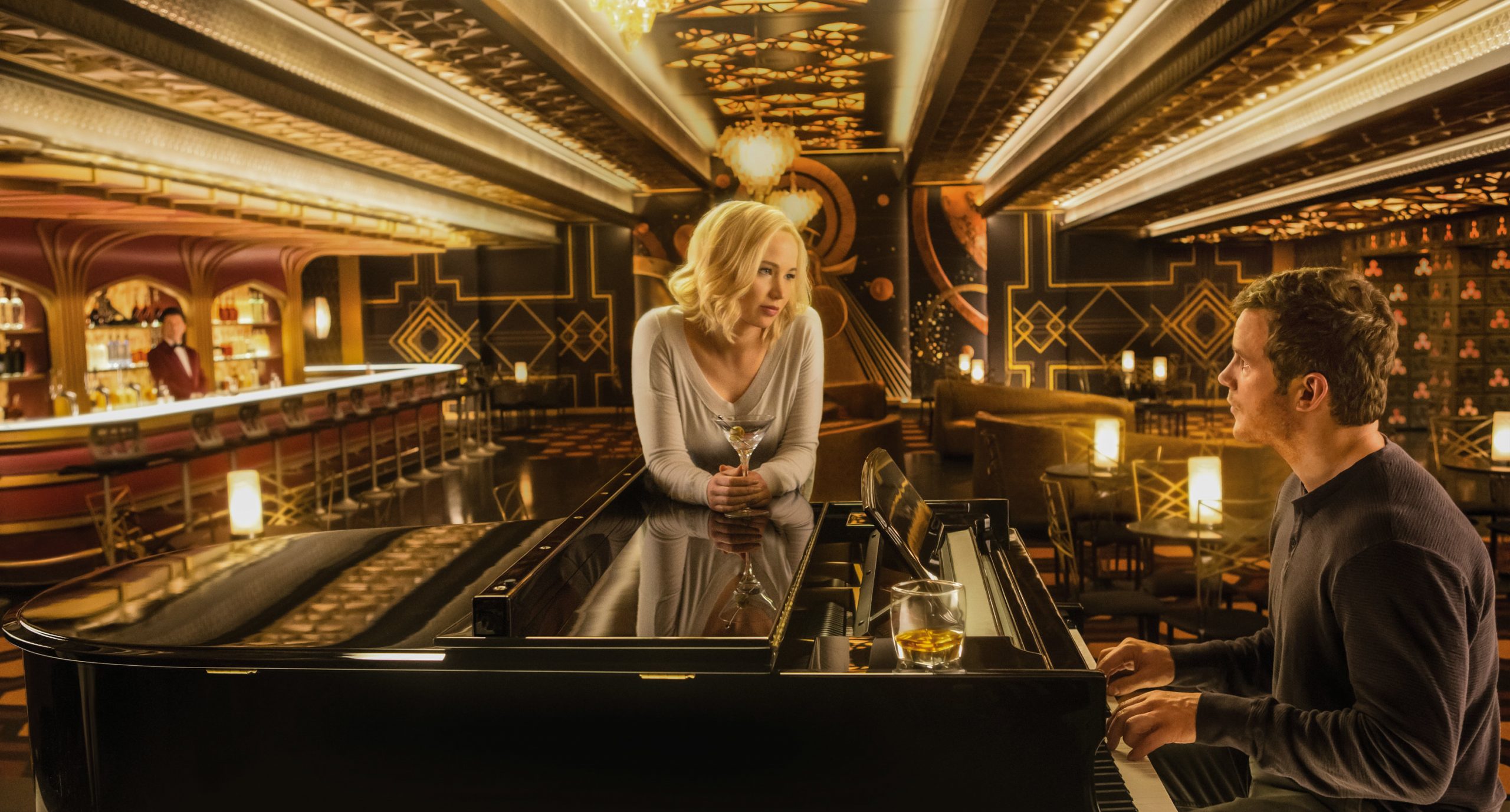