A Face in the Crowd and The Psychology of False Prophets

I actually didn’t start watching The Andy Griffith Show until really recently. My clients at my day job have it on all the time, and I try to catch a few episodes when my workload allows. While I’m finding the show amusing, I’m still getting used to seeing Mr. Griffith as a good guy. I get that for most of America, Andy Griffith is the picture of wholesomeness, but they got to know him as Sheriff Andy Taylor. I knew him first as the face of corruption and megalomania.

A Face in the Crowd was released about three years before The Andy Griffith Show hit the airwaves, and it features Griffith as an aimless bum, “Lonesome Rhodes,” drifting from jailhouse to jailhouse. It’s actually in a cell that an idealistic radio journalist, Marcia Jeffries, stumbles across Rhodes. After giving him the microphone for a moment, she finds him actually compelling, and she makes Rhodes her project. Rhodes first finds success on the local scene criticizing smalltown politicians before going national. It doesn’t take long for the entire country to fall under his spell.

But fame unearths something nasty in Lonesome Rhodes, dangerous even. He becomes a mouthpiece for the most corrupt of politicians and finds glee in duping the masses with his charm and appeal. The depth of Lonesome’s toxicity is outpaced only by his reach. Afraid of what Rhodes has become, and what he’ll do with unrestrained authority, she exposes Rhodes on air by turning on the mic at the opportune moment. Finally, the masses hear firsthand how vile Rhodes is behind the camera and how lowly he regards his audience, and the backlash against Rhodes convinces all of his sponsors to cut ties with him.

Many teachings common in religious circles resonate with what this film preaches: fame as an addiction, wolves in sheep’s clothing, etc. But on my most recent viewing, I was most interested in dissecting the specific psychology of the “gospel” Rhodes uses to win over his audience.

For one thing, Rhodes’ pitch is very dependent on stroking the ego of his audience. Rhodes flatters them by telling them that they deserve better and that they can get better by doing exactly what he says.

Moreover, the illusion that Rhodes sells is one of liberation. Rhodes earns favor with the masses through grand displays that make him seem like a champion of the people, unchained by political or corporate agendas. At one point, for example, he’s asked to recite a promotional plug on air for a mattress company. But Rhodes turns the tables on his sponsor and lampoons the absurdity of the product on air. Naturally, his sponsor tries to fire Rhodes on the spot, but doing so inspires massive backlash, and so the company has no choice but to continue to allow Rhodes his platform.

A common trick in Rhodes’ book is exposing the corruption of others and using that as leverage. Rhodes gains their trust, and this in turn allows him to get his hands on whatever he fancies (including a marriage to a high school girl) and manipulate the masses into doing as he says (e.g. trashing the house of a politician Rhodes doesn’t like). All the while, Rhodes’ own deception and malice are left unchecked. A frightening number of viewers are enslaved in the name of Rhodes’ brand of “liberation.” They believe that by following this man, they are striking back at the institutions that hold them down, which is exactly what he wants.

This is about two steps away from the “gospel” that the adversary sells us: liberation at any cost, rebellion as its own reward. The adversary might tell us that in walking away from a divine truth, maybe even divinity as a whole, we are breaking our chains and finally living life on our own terms when in actuality we are only falling into the service of a far crueler master. The impression of “freedom” can disguise a truly unholy agenda.

So in a world where there’s a Lonesome Rhodes every few scrolls on Facebook, how do we tell the difference?

I can only get so far into this question before my mind inevitably turns to Matthew 7: 20 “Wherefore, by their fruits ye shall know them.” Does a certain teaching, individual, or institution bring about peace? For yourself and others? Does it leave the world better than it was before?

Anyways, I look forward to more of The Andy Griffith Show.

January 11, 2022
Knives Out and Turning the Other Cheek
Next Post 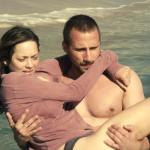 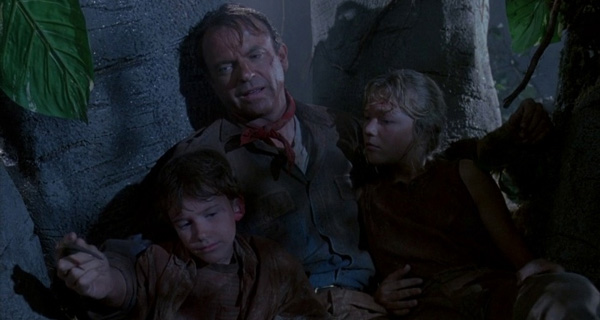 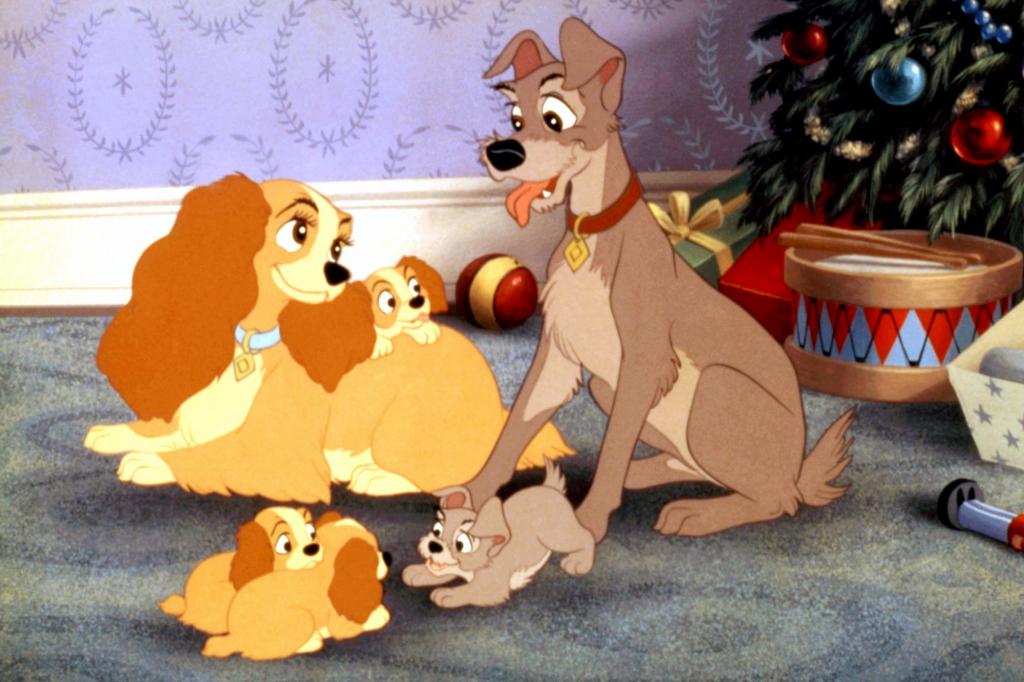 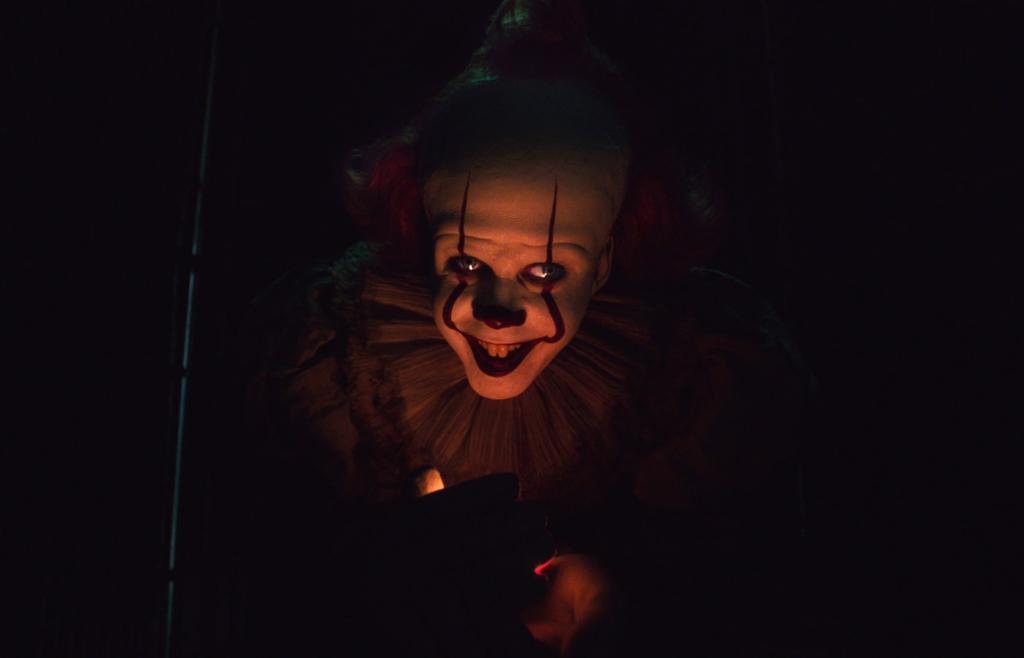