After being bombarded in the wake of my earlier post on Hell, I decided that it was necessary to take a moment to explain myself.  So, I shall list off the valid critiques I have received and try in earnest to respond to them, and thus clarify what was said in my earlier post.

1.  Hell as separation from God.

I am not ignorant of or hostile to the Western tradition.  The view of Hell I described in my post stems from the Church Fathers and is far from foreign to the Scholastics.  This being said, it is a more dominant view in the East than in the West, since the West has a lot of Protestant theologians (The West referring to ALL of western Christianity, not just the Roman Catholic Church) and has a strong cultural attachment to the literary version of Hell.  My intention with the post was to bring to light an Eastern view on Hell, that I think everyone can benefit from, not to discredit the West.

3.  The Descent into Hell

While there is much debate on the subject, the tendency of the Church is towards a belief in Abraham’s Bosom.  This being said, I still believe as Dostoevsky points out in “Crime and Punishment’ that the love shown by God is the source of suffering.  God is in Hell, because everything that exists does so because God allows it to do so and holds it in existence.  Thus, God is, in a very specific way, present to those in Hell.  Since God is present and He is love, He is loving them, and this is what Dostoevsky shows, through the example of Raskolnikov, to be the suffering of Hell.

I hope this has made things a little clearer.

February 8, 2013 The Disservice We Do Our Saints
Recent Comments
7 Comments | Leave a Comment
Browse Our Archives
Follow Us!

Fifty Years Ago, If a Guy...
Steel Magnificat
Related posts from Summa 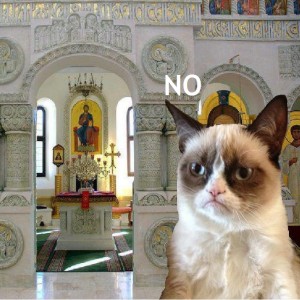 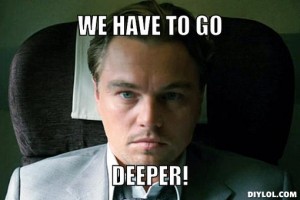 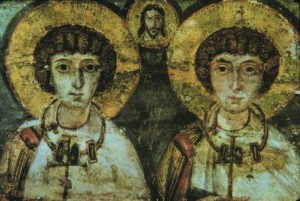