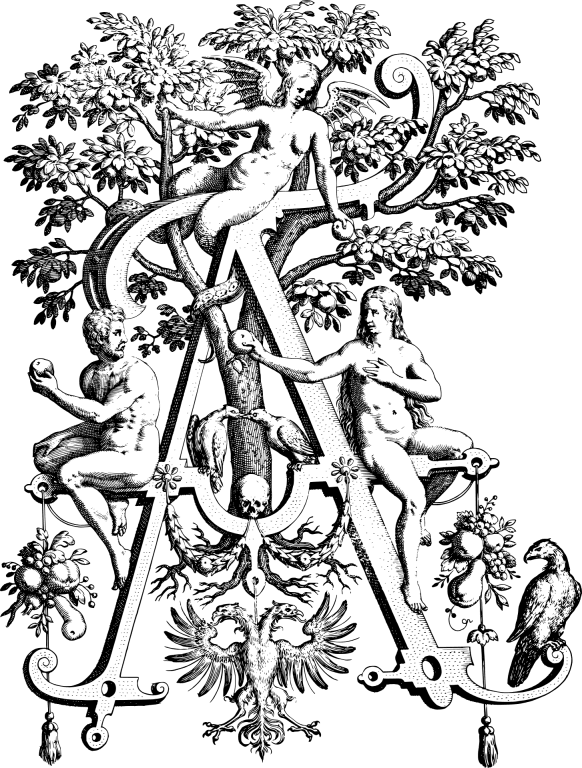 “If only there were evil people somewhere insidiously committing evil deeds, and it were necessary only to separate them from the rest of us and destroy them. But the line dividing good and evil cuts through the heart of every human being. And who is willing to destroy a piece of his own heart?” – Aleksandr Solzhenitsyn, The Gulag Archipelago.

Perhaps no other question in theology is more troubling than the problem of evil. The question may be formulated in one of two ways, depending on one’s belief system. In the first way, “If God exists, why is there suffering?”. In the second way, “If God is all good and all-knowing, why is there so much suffering in the world?”.

In this exposition, I hope to provide an overview of theodicy. I will define the two kinds of evil and ask whether evil exists. Finally, I will review how the Bible and Catholicism understand sin and evil.

The word comes from the Greek, “theos” meaning God, and “dikē” translated as justice.

Evil does not exist

What does it mean for someone or something to be evil? Following Catholic philosophy, evil is a privation of the good that ought to be. As an example, illness is a lack of health, envy a lack of gratitude. Understood this way, evil does not exist as a subsistent being or entity. (See Thomas Aquinas’ Summa Theologica, First Part, Question Forty-nine).

Having defined evil as a privation of good, we can categorize evil into two categories. The first being moral evil and the second being natural or physical evil.

Moral evil is much better known as sin. Sin is “An offense against reason, truth, and right conscience; it is a failure in genuine love for God and neighbor caused by a perverse attachment to certain goods. It wounds the nature of man and injures human solidarity.” More succinctly, sin is “an utterance, a deed, or a desire contrary to the eternal law.” (Catholic Church. Catechism of the Catholic Church, Article 8, Section 1849).

Since the eternal law is the mind of God (Thomas Aquinas’ Summa Theologica, First part of the second part, Question 93), sin is an act against the will of God.

The capacity to sin is born of man’s free will. To be in the image of God (Genesis 1:27) is, among other things, to possess free will. Free will, in turn, is, “The power, rooted in reason and will, to act or not to act, to do this or that, and so to perform deliberate actions on one’s own responsibility.” (Catholic Church. Catechism of the Catholic Church, Section 1, Chapter 1, Article 3).

Since free will gives man the capacity to act independently, man is capable of violating the will of God. Indeed, this is what occurs in the Garden of Eden; an act against the will of God is what gave rise to original sin.

Still, if moral evil comes from man’s free will, why does man choose evil?

Now it must be that all things seek the good. However, since man’s intellect is fallible and finite (and damaged by original sin), man often errors by thinking something good when it is evil. This error usually involves passion or selfishness. Often too, we mistake a means for an end. Too quickly, we equate sex with love or money with happiness. Both are good, but only when placed within the proper context.

So much then for moral sin. I turn next to a more complicated form of evil, natural evil.

From the perspective of theology, natural evil is even more vexing than moral evil. Natural evil encompasses such diverse events as earthquakes and disease.

While moral evil is the result of choice, natural evil is beyond the control of human beings. Indeed, one cannot attribute natural disasters and disease to sin. Or can we?

The Bible tells us that God created everything, and it was good (Genesis 1:18). Moreover, God made a universe that operates in accord with natural processes. The same wind that aids ocean currents and allows plants to spread their seeds is the same wind that causes a tree to fall on a house.

A universe of natural processes allows for free will and for intelligibility. If the universe did not operate according to natural processes, it would mean that there would be no discernable cause and effect. The universe we inhabit would be entirely random, and a random universe would make science impossible.

So far, so good. Yet we are left with another question. Why would an all-good, all-knowing God create a “good” universe capable of causing natural disasters?

All of creation groans

Original sin is often understood to affect human beings and their relationship to God. While this is undoubtedly part of original sin, it does not tell the whole story.

The Bible provides the rest of the story. In Genesis 3:17, we read that an effect of original sin was a “curse on the ground.” Ground in this sense may be interpreted as the earth or even all of creation.

This understanding that original sin has damaged the universe is given voice by Saint Paul, “We know that the whole creation has been groaning as in the pains of childbirth right up to the present time.” (Romans 8:22).

Drawing upon the biblical view that original sin has distorted God’s creation, we may infer that even such things as earthquakes and cancer result from humanity’s disobedience to God. In a world damaged by sin, nature itself has become corrupted.

In this article, I have endeavored to provide an overview of one of the most challenging subjects in theology and philosophy. We have seen that evil is a privation of the good that God intended. I have also suggested that this lack of good results from man’s original sin, a catastrophic event that has damaged man’s nature and corrupted the universe that he inhabits.

Nevertheless, we must not be without hope. God is light (1 John 1:5), and we look forward to a time when God, “Will wipe away every tear from our eyes, and death shall be no more, neither shall there be mourning, nor crying, nor pain anymore.”

January 13, 2022 On the Souls of Animals, Part One
Browse Our Archives
Related posts from Summa Catholic