“Grace does not destroy nature but perfects it.” – Thomas Aquinas.

The desire of the faithful is to share in the divine life, the life of grace. But what is grace? What relationship does it have with faith? Can we choose to have faith, or is it an imposition?

In the following treatise, I will discuss what Catholicism means by faith and grace. I will also expound on how free will interacts with grace to produce faith.

“Everything is a grace” wrote Saint Therese. Before we can determine the merits of that claim, we must first determine what Catholicism means by grace.

The Catechism of the Catholic Church states that grace, “Is favor, the free and undeserved help that God gives us to respond to his call to become children of God, adoptive sons, partakers of the divine nature and of eternal life.”

We may further identify two subsets of grace; actual and sanctifying. Sanctifying grace exists in the soul, making the soul holy and allowing one to partake of eternal life.

Actual grace seeks to act on the soul – to move and enlighten the mind and will to seek God. Actual grace is obtained through the sacraments, through prayer, and good works. Where sanctifying grace is intended to be permanent, actual grace is usually transient. It is given by God to overcome temptation or to engage in good works.

As can be inferred from these definitions, grace is supernatural in that it is God working in and through the soul. Still, grace seeks a response. It is that response that I turn to next.

Faith is trust in that which we have good reason to believe is true. Contrary to the wit of modern atheists, faith is not an abdication of reason but rather its fulfillment. From an epistemological standpoint, it is impossible to believe in something that one knows is false.

Indeed, Catholicism asserts that faith is a theological virtue. Theological virtues are those virtues that “Are infused by God into the souls of the faithful to make them capable of acting as his children and of meriting eternal life.”

Very often, belief and faith are considered synonyms. Yet, belief resides only in the intellect. On the other hand, faith moves beyond the intellect; it is suprarational. Where belief is an assent bound by reason, faith moves beyond reason. For this reason, faith is more personal and, therefore, more fundamental. Conversely, belief refers to the conceptualization of religious matters and their formulation.

Using these definitions as a point of departure, we may further categorize faith as fides quae and fides qua. Fides qua refers to the personal act of faith, and is, therefore, subjective. Fides quae, on the other hand, refers to doctrines or teachings of the faith and is, subsequently, objective.

That said, fides qua and fides quae are to be understood as two aspects of the virtue of faith. True or proper faith must include the objective doctrine and the subjective belief.

Still, if “all is grace”, we must ask why some have faith while others do not? The reason lies in man’s capacity for free will.

The intersection of faith, free will, and grace

I have thus far sought to define what Catholicism means by grace and faith. I will now turn to the final aspect of this trinity; free will. Free will is the power of the intellect to act or not act independently of extrinsic forces.

Accepting Aquinas’s insight that grace perfects human nature, we also need to observe that human nature includes free will. While the gift of God’s grace is continuously being offered, only those who are willing to accept that gift comes to faith. Unfortunately, far too many reject God’s gift of grace.

Properly understood then, faith is the intellect freely accepting grace. It is saying “yes” to that which God profers.

Perhaps the most remarkable aspect of this gift of grace is that it increases in the measure that it is given away. For that reason, grace is meant to be expended, and it is expended on works that bring about the Kingdom of God. For this reason, Catholicism is not a faith-alone religion, nor is it strictly a works-based religion. Instead, Catholicism asserts that faith not only leads to good works, but it is faith that perfects those works.

Still, one more step is needed. That is to tie faith and works to the Cross. We cannot save ourselves. Faith and works within the salvation made possible by Christ are what constitutes salvation.

So, we are left with a question. Will we graciously accept the gift of grace and seek to do what God intends, and in so doing, fulfill our purpose, or will we turn away from grace and be lost? 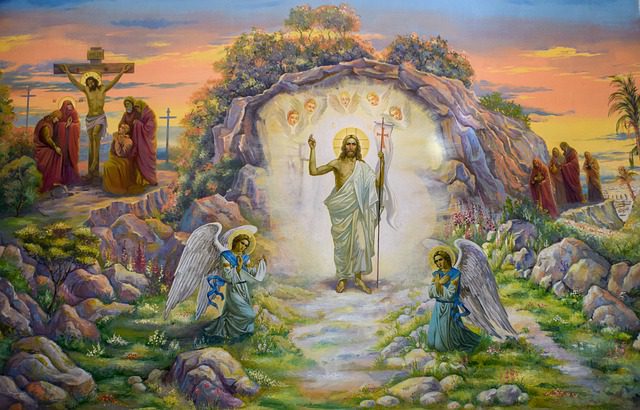 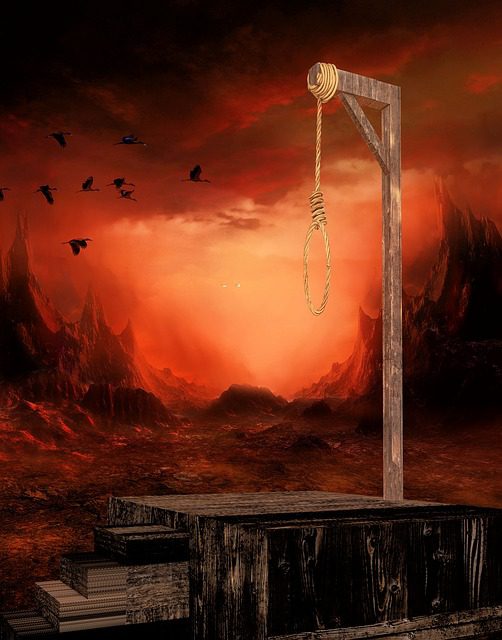 Catholic
Thou Shall Not Kill
Summa Catholic
TRENDING AT PATHEOS Catholic