A Problem With Privilege in Abortion Rhetoric 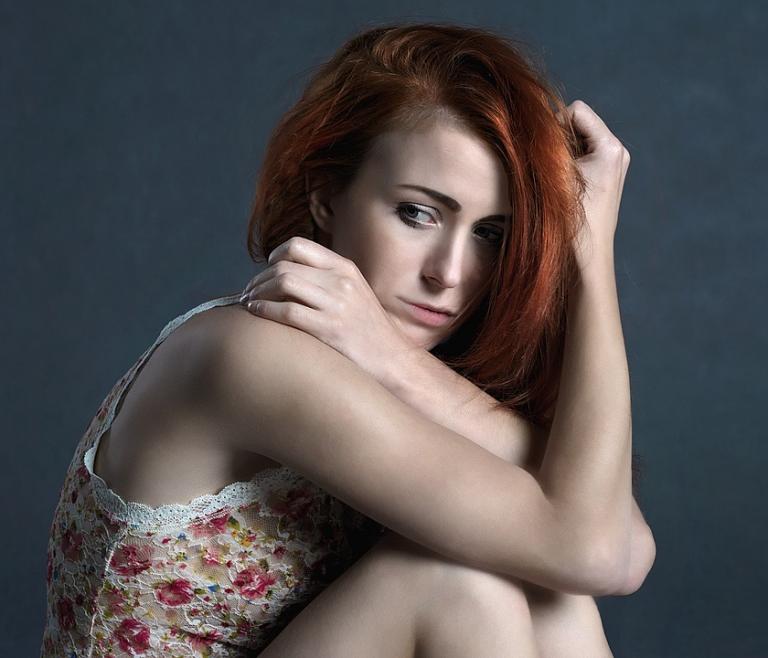 I wrote some time ago about problematic and offensive ways pro-life activists talk about abortion. If you call a woman a “murderer”, or compare abortion to the Holocaust, it seems pretty clear that you don’t have women’s best interest in mind – even if you claim otherwise.

But there is a problem also with the slick, upbeat message about abortion one gets from a largely white, bourgeois, capitalist society.

I would like to share this quotation from Marcie Little, former creative director of Save the Storks, one of the organizations we have promoted in the past:

Earlier this week a Planned Parenthood affiliate tweeted that Disney needs a princess who’s had an abortion.

When did abortion become so celebrated in the United States that now we need a Disney character who’s had one? What happened to “safe, legal, and rare”?

One of the most tragic things about the abortion debate today is that very few people are asking  why women have abortions.

Did you know 75% of women who have abortions live below the federal poverty line? Let that sink in. If there were real solutions to help people out of poverty, would the need for abortion be as great? Would it be celebrated?

Or consider the fact that 46% of women who have abortions are not married and not cohabiting. Maybe the pregnancy was a mistake or maybe it wasn’t, but think about how overwhelming it must be to not just carry to term by yourself but to then also parent (for 18+ years!) potentially by yourself.

And this to me is the most sobering statistic of all: 64% of women who have abortions (according to one study) say they felt abortion was their only option. What life circumstances (financial, being alone) might compel someone to feel that way?

And if they’re compelled to feel that way, is abortion really a cause worth celebrating?

As a nation, we are so quick to celebrate abortion that we haven’t stopped to ask why women are having abortions. Are we in touch with the needs women have, and are we willing to answer those needs? It’s much easier to (selfishly) celebrate the quick fix abortion offers without getting to know the women considering abortion and why they have them, and that’s often what the United States has opted to do.

We’ve chosen convenience and political expediency and assumed that women are celebrating their abortions.

I’m not making a case for pro-life or pro-choice here. I want us to take a step beyond that for a minute. What’s been lost in so many of the polarizing, political yelling matches has been THE WOMAN.

Do we see her when we talk about abortion? Do we know what her needs are, what her story is?

I think if we actually took the time to SEE HER we would be more thoughtful about our policies AND our celebrations. I think the tone of the abortion conversation has gotten completely out of control and if we aren’t willing to look at the reasons women have abortions, then maybe we shouldn’t so enthusiastically celebrate them. It could be that women resort to abortions out of fear, financial strain, and loneliness.

What are we as neighbors, friends, acquaintances (not as politicians) going to do about that?

The “shout your abortion” movement, which emerged recently, existed in order to help women move on from the stigma of having chosen abortion, because we live in a society in which women are silenced and judged for all our choices, so it’s difficult even to ask for help, or to be open about who we are and what our stories have been. However, in many cases it looked as though it was just about celebrating abortion, or taking pride in it. This kind of celebratory approach tends to silence and exclude women who had abortions when they really didn’t want to, or when they felt that, having no other option, abortion wasn’t a choice itself, but rather a final escape, an only way out.

And I’m bothered by a level of indifference towards life, in these messages. I’d be bothered by it no matter where I fell on the question of reproductive rights.

I have said before that for me, upholding an ethic of life means opening our eyes to the sacredness of all life. Not just human life. Not just cute life. Not just useful life. Within a true ethic of life, we see that existing in community often means facing difficult ethical dilemmas, trying to balance conflicting claims. But within this context of recognizing that life is complicated, one should never forget that all living things are worthy of some degree of protection. You don’t get to kill anything, ever, just because you feel like it. Yes, this includes spiders.

We may disagree on the extent to which non-human animal life is deserving of protection. Some think we should go all-out vegan, some think being vegetarian is sufficient. Others emphasize avoidance of animal cruelty and factory farming. But we can’t just blot out the reality of animal rights and ignore their suffering. Similarly, whatever one’s stance on abortion, acting as though unborn life is a nothing, something to be ignored, is ethically irresponsible.

I wonder whether one day we in rich, spoiled America will look back in horror on the many choices we made just because they were convenient, because we wanted to treat ourselves. We felt like eating a burger, so who cares about the suffering of factory-farmed cattle? As long as you don’t have to see them, of course. We wanted this dress, so who cares if it was made by slave labor? Bring up this sort of thing, and people sulk that you’re ruining their fun, but our mindless pursuit of fun is destroying eco-systems, and only is made possible through the suffering of others, far away. We’d rather not even talk about it, because it makes us uncomfortable. Or we may pretend that others aren’t facing difficult situations, because it’s easier to erase the stories of struggle that don’t fit into any tidy box of a narrative.

This kind of privilege is fundamentally hostile to life.

March 26, 2018
With Your Response to Gun Violence, A New Line Has Been Drawn
Next Post

April 5, 2018 We Praise Our Past Heroes - Once It's Safe to Do So
Recent Comments
0 | Leave a Comment
Browse Our Archives
Follow Us!