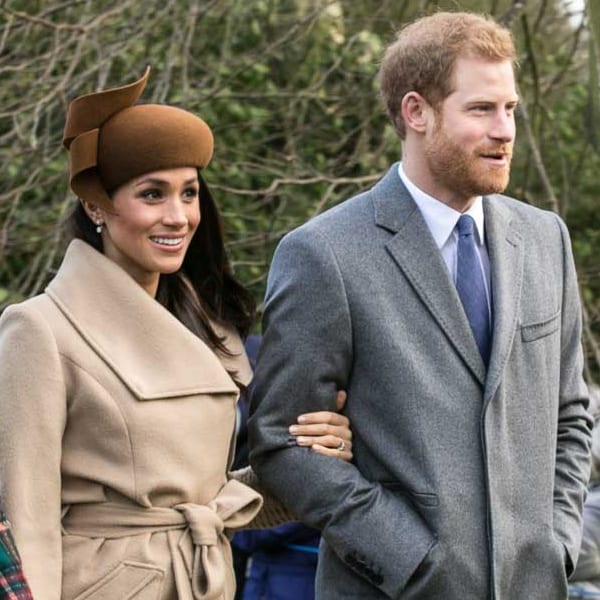 Reactions to Oprah’s candid interview with the Duke and Duchess of Sussex (or Prince Harry and Meghan Markle, as standard headlines refer to them) have ranged from one pole of outrage, directed at the British royal family, to an opposite pole of outrage, directed at the Duke and Duchess themselves, but especially at Meghan Markle. Why some United States citizens are so deeply invested in the lives of British monarchy is a fascinating question, but in this case, one can be entirely indifferent to the ongoing drama in the Windsor family and still take an interest in the interview. Because what this young couple has experienced is all too familiar to many of us. Whether we care about the lives of the royals or not, there is much we can take away from their experience, and how the public has reacted to it.

Racism is deeply ingrained in the European class system.

As citizens of the United States, it may be easy for some of us overlook how racist Europe is, since they didn’t have an entire centuries-old economic system and culture based on chattel slavery, nor institutions and laws to keep racism in place after slavery was abolished—at least, not visibly so. We need to remember, though, that it was European nations who first instituted chattel slavery of black Africans, and European colonizers who organized it on this continent. When the white colonizers decided they wanted to be free of monarchy and aristocratic caste structures they did not simultaneously get rid of the racism that had accompanied them. And neither did the monarchs or aristocrats. Those of us occasionally tempted to romanticize monarchy should take seriously the realty that, when it comes to the historical European model, you can not separate these class structures from structures of white supremacy. The way in which the British royals, British media, and British public regarded Meghan Markle as opposed to the way they regarded Kate Middleton (a commoner) should make this apparent.

Abusers count on silence from their victims.

One reason abuse flourishes is that survivors of abuse are coerced into feeling they must be silent about what they experienced. This is the case across the board, whether we’re talking about survivors of clergy sex abuse, survivors of domestic violence, survivors of child abuse, and survivors of racism. Abusers, especially when they are members of a privileged demographic, anticipate that the public will defend them, if a victim decides to speak out. And survivors know this too. Assault victims know they will be blamed for bringing it on themselves, children know they will be blamed for smearing the good name of a religious leader, and non-white persons know they will be accused of “playing the race card.” When survivors speak out, as Meghan Markle has done, the reaction is often to accuse them of wanting attention and stirring up drama. People are inclined to defend institutions rather than persons, especially when the institution is long-lived, powerful, and beloved–such as, say, the British monarchy, or the Roman Catholic Church. People certainly do not want to admit that the institutions they feel warmly about are problematic, abusive, or racist.

Yet speaking out is absolutely essential.

When one has been abused, discriminated against, and harassed, one is also forced to accept the false narrative the abuser constructs. As Azar Nafisi discusses in her work Reading Lolita in Tehran, the ultimate assault on the child who is preyed on throughout the novel Lolita is that her story is stolen from her and replaced by the story of her abuser. He even overwrites her name. This is also what happens in totalitarian regimes, and in authoritarian theocracies. When one is a victim of abuse who is also a celebrity, the false narrative about one becomes a public possession. Media tabloids broadcast it. People happily believe it. There is no getting away from that cruel glare of publicity, no going back simply to being a private person, and above all no hope for peace as long as that false narrative hangs over one. Going public may be difficult and it will certainly upset many people. But it is crucial to shine the light on the truth, even if people don’t want to see it.

We white people often don’t want to work on our own racism.

So many racist comments from so many random white persons on the internet—casual racism, sneering racism, unconscious racism. Set this alongside the silent indifference, on the part of so many white women, to Meghan Markle’s suffering through experiences that are familiar to so many of us, and which money can’t solve: miscarriage, post-partum depression, suicidal ideation. Why did so many white women enthuse over Kate Middleton as a public face of motherhood, while now ignoring Meghan Markle when she speaks powerfully about issues so many mothers face? Are we reluctant to center a Black woman’s pain because we feel our own must be more special? Duchess or not, wealthy or not, Meghan Markle’s story is one of being the target of intersecting forces of oppression, both racism and misogyny. We should be compelled to work on our own racial prejudices, while also doing the work of dismantling these structures and institutions of oppression which are so powerful that even a wealthy and beautiful young duchess was harmed by them.

March 3, 2021
Catholics Are De-Toxing From their Experiences With Traumatic Religion. How You Respond to them Matters
Next Post 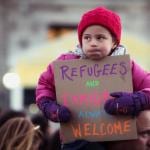