What Lies At the Root Of the Denial Of “Ecological Sin”?

What Lies At the Root Of the Denial Of “Ecological Sin”? November 17, 2019 Rebecca Bratten Weiss 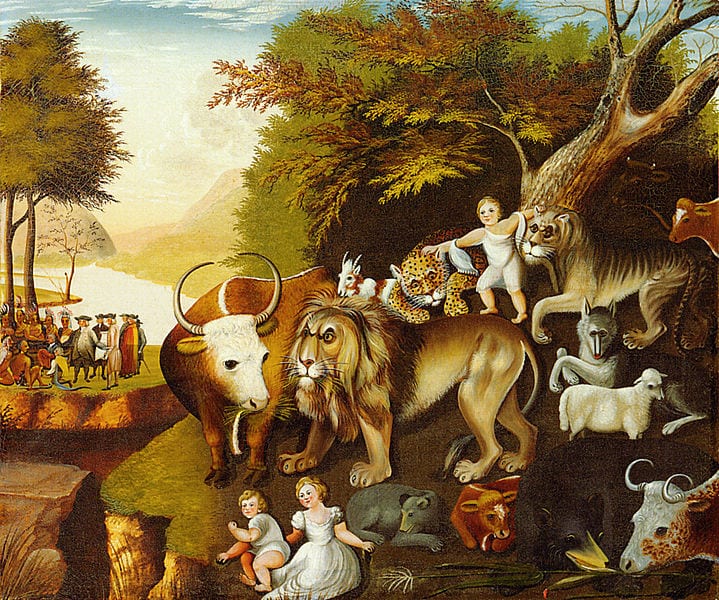 Pope Francis has said that the Catechism of the Catholic Church will be updated in order to deal with “ecological sins.” This should not be controversial, yet apparently it is. Or if not controversial, it is apparently ”confusing” – which has come to be shorthand for a criticism of the pope under the guise of good-faith naivete. “Ecological sins? Whatever could this mean? What could such sins be?”

This should not be difficult to figure out. Most of us have been educated from an early age to respect our environment, to care for creation, to act responsibly towards nature. This is not something that stands out as some sort of special or arcane moral knowledge; it is simply good citizenship. Throwing garbage around, or wasting our resources,  is thoughtless and irresponsible; cleaning up after oneself and conserving what we own is prudent and mature behavior.

Irresponsibility on a personal scale becomes catastrophic on a corporate scale. Your neighbor who fills their yard with trash and broken vehicles is creating an eyesore that affects your property values and possibly even your safety; when a major corporation acts with this level of irresponsibility – dumping toxic waste in rivers, not cleaning up after spills, razing forests, blowing up mountains – the dire effects are far-reaching, not only geographically, but temporally. Generations to come will feel the reverberations of our moral turpitude, as they deal with diminished resources, polluted air and water, extreme weather patterns, and mounting heaps of garbage. If Catholics truly care about the lives unborn – why do we not worry about the condition of the earth they will inherit from us?

In the past, repeatedly, experts on ecology have issued dire warnings regarding the effects of pollution and pesticides. That Rust Belt cities are livable at all today is a testimony to the importance of taking these warnings seriously. Yet the irony, of course, is that when we pay attention and do something to avert the crisis, and the crisis doesn’t come, there will always be those who say there was never any crisis in the first place.

What is strange to me is: why is it so important for them to imagine that human beings can run rough-shod over the earth and leave no trace? The oafishness of the pretense not to know what Francis could possibly mean by ecological sin, has its root in this willful choice to turn away not only from what seems intellectually obvious, but also from a moral and theological call to engagement with the whole of creation: a call to wonder, to opening our eyes, to regaining awe in the face of the unknown, the other, the strange, the alien – that is, living things other than ourselves, living things of no obvious and immediate use to us, which are marvelous simply by virtue of their being.

Christianity has claimed the Hebrew sacred texts as part of the revealed truth of the Christian God, and this means we should take seriously the ideas in Genesis regarding care for creation, as well as the many prophetic texts in which the Kingdom is depicted in terms of peace and harmony among all living things. And in our two thousand year old tradition we have repeatedly emphasized the sacramentality of our faith – the idea of divine presence in the created world, and thus of a religious stance not only towards the special sacred in the tabernacles but towards the everyday sacred, all around us. Consider the stories of St. Francis preaching to the creatures – or St. John Henry Newman’s musing on the mysterious otherness of non-human creatures.

This is our tradition. What’s more, it’s a good tradition. So why reject it and pretend it never existed?

Disdain for the idea of a moral and even religious responsibility towards nature – rejection of the idea of ecological sin – is not a Christian stance. It is not even a pagan one. I’m not sure how to define it, but I do know that an ethos that involves an erasure of the concept of the sacred from the natural world is skirting dangerously close to nihilism. 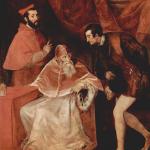 November 24, 2019 Which Families Matter? Rethinking the Idea of "Parental Rights"
Recent Comments
0 | Leave a Comment
Browse Our Archives
get the latest from
suspended in her jar
Sign up for our newsletter
POPULAR AT PATHEOS Catholic
1