Symbols and Secularism – What Sort of Secularism do we Want? July 27, 2013 James Croft 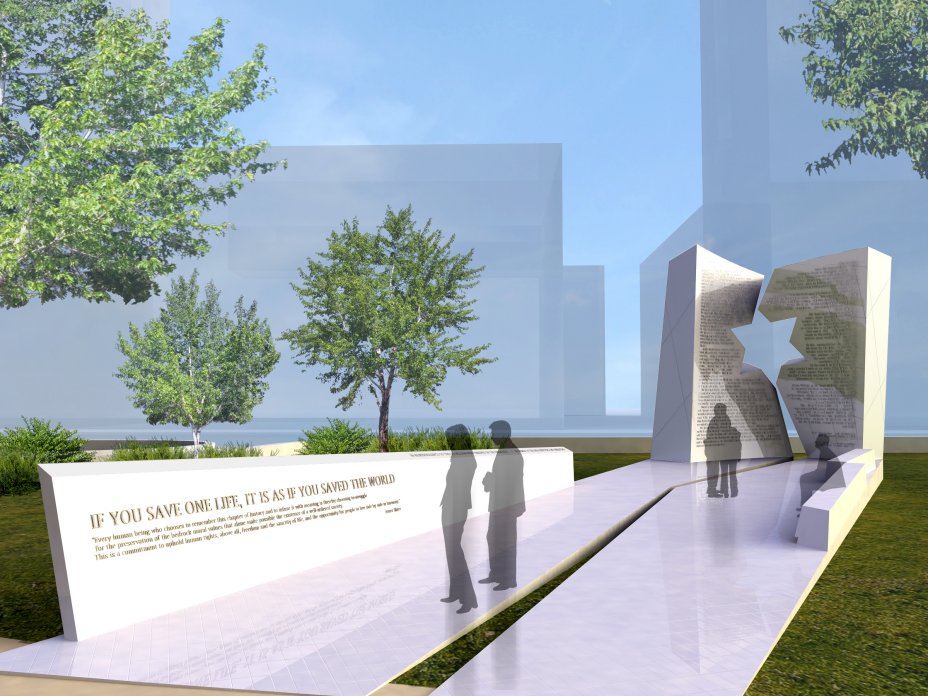 The Freedom from Religion Foundation has recently expressed opposition to a proposed memorial recognizing victims of the Holocaust to be erected on public ground in Ohio (see artist Daniel Liberskind’s design above). The grounds of their complaint is that the memorial’s design features a prominent Star of David created from negative space, and therefore creates the impression that the state (which will provide significant funding for the project) is recognizing Jewish victims of the Holocaust over other victims (such as Roma Gypsies and queer people), and is thereby entangling itself with the promotion of religion in an unacceptable way. Dave Silverman of American Atheists just went on Fox News to defend the FFRF’s position saying, among other things:

“It’s important that we not give the Holocaust to just the Jews,”

I don’t want to address, in this post, the fantastically crass nature of such remarks: I hope that any sensitive reader will recognize that, regardless of where you stand on the question of the memorial, phrasing one’s opposition in such a way is nothing less than inflammatory. Leaders of national organizations should be expected to communicate their ideas in a responsible way, and the quote above is highly irresponsible and hurtful. Nor do I want to discuss the obvious fact that such a lawsuit is a massive public relations nightmare for atheists, who are already being called “holocaust deniers” in some quarters for this stance. This is the worst strategy for a movement which seeks broader acceptance.

Rather, I want to tackle the substantive question here: whether such a monument should be opposed, either on legal or ethical grounds (Dan Fincke has explored these questions too here and here). The legal and ethical questions are separable and distinct: are the FFRF correct to assert that such a memorial violates legal precedents preventing entanglement of church and state in America?; Do we wish to live in a society which would prevent such a memorial from being erected at some public expense?

The Legal Question: Is Such a Monument a Threat to the Separation of Church and State?

I am not a lawyer or legal scholar. However I have consulted briefly with Eddie Tabash, constitutional lawyer at the Center for inquiry, and longtime protector of church-state separation, and I think it important to note some aspects of FFRF’s complaint. First, they only object to what they see as a “potentially unconstitutional entanglement of government and religion” (p. 2). Even they are not asserting that the memorial is unconstitutional: only that it is potentially so. They cite a significant amount of legal precedent to support their case that the Star of David has often been recognized as a sectarian religious symbol, demonstrating that it has been regarded so repeatedly by courts in the past. And they argue, I think correctly, that it is possible to create powerful memorials which do not include any religious imagery at all. This is all relevant to making a judgment in this case.

The heart of their complaint seems to be the following:

“The planned memorial could be seen as a government endorsement specific to the Jewish community, as opposed to all other groups affected by the Holocaust” (p. 2).

In the minds of the FFRF, the presence of a big Star of David on this memorial represents the promotion of Judaism by the state (which is constitutionally prohibited), and therefore a memorial which did not include said Star would be preferable. Atheist blogger Hemant Mehta has pointed to a case against a veterans’ memorial which includes Christian crosses, suggesting that a similar principle is in play here.

Do the FFRF have a good legal case?

According to constitutional lawyer Tabash, the central question is this: would a reasonable person viewing the monument consider it to be a government endorsement of the Judaism as a religion? If the answer is “yes”, there is an entanglement there. If the answer is “no”, there is not. This question is not an easy one to solve: it depends on hazy concepts and difficult judgments like what we consider a “reasonable person” to be.

In my judgment, given the history of use of the Star of David – which was used by the Nazis to identify individuals they wished to harm, including Jewish people who were not practitioners of the Jewish faith (Hitler did not care if you were a practicing Jew) it would be unreasonable to see the presence of a Star of David on a holocaust memorial as the endorsement of the Jewish faith by the government. Rather, the symbol in that context, it seems to me, is more reasonably viewed as a reference to the use of the Star to identify victims, and as a reference to the central role antisemitism played in motivating the Holocaust.

Interpreting the Star as a government endorsement of the Jewish religion requires an unreasonable rejection of central historical facts regarding the use of that symbol. A reasonable, well-informed observer (and any reasonable observer would seek to inform themselves) would see in this memorial not an attempt by the government to promote Judaism, but an attempt by the government to memorialize a despicable moment in human history, and to educate about it: a secular purpose. So, in my view, there is no legal problem here (this case is similar to that of the 9/11 Cross, which seems to me to also hinge on questions of how a religious symbol is functioning – see here).

While I am made somewhat uncomfortable by the fact that this monument does seem to minimize to some degree the non-Jewish victims of the Holocaust, the fact that it may do so does not constitute a legal problem for the monument: we can be in the position of saying we would prefer a more inclusive monument, but that we recognize that  the monument as-designed is in fact legal.

The Ethical Question: Do We Wish to Live in a Society which Prohibits Such Memorials if Publicly Supported?

Even if there was a constitutional problem with the memorial, I would argue that that would represent a problem with our interpretation of constitution, and not with the memorial. I  do not believe that we should seek a form of secularism in which the government cannot memorialize victims of an attempted genocide by using a symbol of the oppressed people simply because that symbol has a religious meaning.

If we were to imagine a genocide in which the victims were entirely members of one religious group – let’s imagine a religious group which is not also an ethnic group, to make the thought experiment clear – I would consider it entirely legitimate for the government to memorialize that event by funding and building a monument which prominently displayed the symbol most closely associated with that religion. Memorializing an event which is closely related to a religion by using the symbol of that religion is not the same as promoting that religion, and the state has a legitimate secular interest in educating about past atrocities for the purpose of encouraging ethical consideration and development.

Ultimately, while I want to live in a secular society, I also want to live in an intelligent, thoughtful, historically-literate society which is capable of recognizing the difference between promotion of religion and memorialization of an atrocity. In this instance, the historical context of the Star of David, its history of use as a symbol of a persecuted ethnic group, and the educational value of memorials of this sort, override the constitutional concerns raised by the FFRF and its supporters. Even if it turns out a constitutional challenge were valid, I would oppose that interpretation of the constitution. This is another battle we should not be fighting.

My posts on the 9/11 Cross are also relevant to this case. The first establishes the facts of that case. The second expands on my reasoning. The third addresses the reasons American Atheists lost the case. 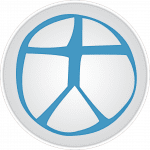 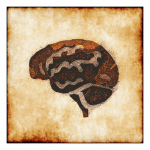 July 28, 2013 The Difference Between Secular Law and Secular Culture
Recent Comments
0 | Leave a Comment
"Ten years since dad died, while I held him, five since mum. Not a day ..."
Steve Taylor Life Without Dad
"People who think that chopping the ends of male babies dicks off is a path ..."
Steve Taylor Former Chief Rabbi of Great Britain ..."
"Mike Brown wasn't murdered, not sure how you missed that minor detail."
Goat Plissken Closing the Doors of the Temple
"Thus we conclude with that classic chestnut that characterizes all dispassionate rational discourse: angrily storming ..."
Theo Sadana Skepticism and Social Justice
Browse Our Archives
get the latest from
Nonreligious
Sign up for our newsletter
POPULAR AT PATHEOS Nonreligious
1

Why Jesus-ing Harder Won't Bring Churchless...
Roll to Disbelieve
Related posts from Temple of the Future