Yesterday I wrote that if you’re not for racial justice you’re not a Humanist. That (to me) uncontroversial statement provoked a predictable backlash among some “Humanists,” who prefer their worldview racial justice-free. The critics seemed to have two main objections. The first is standard racial obliviousness: the idea that colorblindness is, in fact, the best way to deal with racism, and the only way consistent with Humanism. For, this line of thinking goes, what could be more Humanist than treating everyone equally?

This question has already been answered a zillion times, but a short response would be that acting in society so that everyone is able to live a fully flourishing life requires a lot more than merely treating people the same. Because of ingrained structural imbalances of power, we need to treat individuals and groups differently if we are all going to get the same life options. Humanists, in short, should be committed to equity, not simply equality, for it is only the principle of equity which appreciates that not everyone starts life in the same place.

The second primary objection is a little more interesting, because I hear it frequently whenever anyone makes a statement about what Humanism does and doesn’t entail. Here’s one Twitter response to my piece which reflects this second objection: 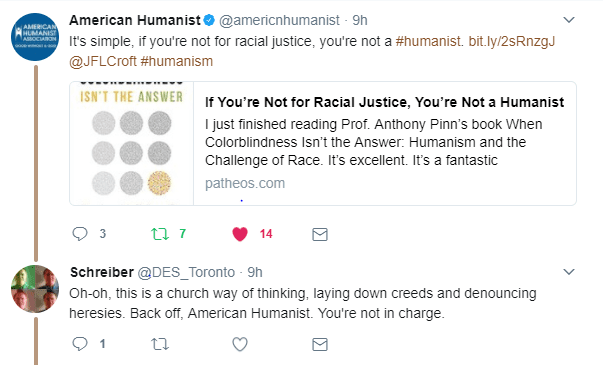 Apparently, according to the critic, my asserting that a commitment to racial justice is a necessary component of Humanism is “a church way of thinking,” equivalent to establishing a “creed” and the creation of “heresies.” Slow your roll, fella!

What’s wrong with this view? Certainly, Schreiber is right that Humanism is an anti-dogmatic worldview. Humanists are committed to freedom of thought and inquiry, and are opposed to rigid creeds. We reject the concepts of “heresy” and “thought crime,” and believe in principle that every idea, however deeply-held or precious, must be justified to as true or ethically good. Certainly, too, this criticism is frequently leveled against those Humanists who talk with passion about the need for the Humanist movement to broaden its horizons and talk about matters of justice – I cannot count the number of times I have been called a dogmatist or a “cult leader” for promoting, as central to Humanism, things like racial and economic justice. So does Schreiber have a point? Is saying that Humanism must entail a commitment to racial justice just another dogmatic assertion of what people should believe, an attempt to establish a pseudo-religious Humanist creed?

Why? Because for Humanism to have any meaning at all it has to have some boundaries, some limits. If “Humanism” can mean anything at all – if nothing is excluded from the definition – then the term means nothing. For Humanism to be a coherent set of ideas, some concepts must be excluded, outside the definitional boundary. I’m certain Schreiber understands this, really. Most Humanists believe supernatural beliefs to be outside the definitional boundary of Humanism, such that someone who holds beliefs in supernatural phenomena would not usually be considered a Humanist. Someone who pledges allegiance to a scripture which they hold to be above criticism – a genuine purveyor of creeds – likewise would generally be thought of as outside the Humanist circle. We are anti-dogmatic, so dogmatists are not allowed. If someone advocated for theocracy (control of the government by some religious group), they wouldn’t be considered a Humanist either. All these things – belief in the supernatural, dogmatic commitment to a scriptural authority, or promotion of theocracy – are commonly and properly understood to be “not-Humanist.” This is quite uncontroversial. My contention is simply that anti-racism is also a definitional component of the set of ideas properly known as “Humanism,”just like those three concepts. If you’re not committed to fight against racism, I submit, you are not a Humanist – just like if you are pro-theocracy you are not a Humanist.

Advocating that something is part of the definition of Humanism is not the same as establishing an unquestionable and unthinking dogma: it is merely to draw the boundaries of the worldview so that it is clear and coherent. What prevents this from being dogmatic is that I can argue for and defend my position, using arguments and evidence which are, in principle, available to my critics to examine and attack. I am not saying “anti-racism is part of Humanism because I said so, and you must believe me because I am the Great Humanist Leader.” I am saying “For a carefully-considered set of reasons, I consider anti-racism to be an essential component of Humanism.” This is not a dogmatic position.

What are the reasons for my belief that if you’re not for racial justice, you’re not a Humanist? Here they are, in brief:

And that’s it. I don’t view this as controversial or difficult to understand. If we Humanists are for the empowerment and humanization of all people, that means we are against racism. Full stop. 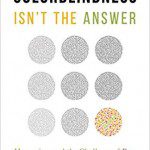 July 6, 2017
If You're Not for Racial Justice, You're Not a Humanist
Next Post 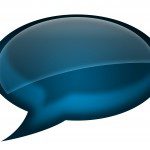 July 8, 2017 What Words Should Activists Use?
Recent Comments
0 | Leave a Comment
"Ten years since dad died, while I held him, five since mum. Not a day ..."
Steve Taylor Life Without Dad
"People who think that chopping the ends of male babies dicks off is a path ..."
Steve Taylor Former Chief Rabbi of Great Britain ..."
"Mike Brown wasn't murdered, not sure how you missed that minor detail."
Goat Plissken Closing the Doors of the Temple
"Thus we conclude with that classic chestnut that characterizes all dispassionate rational discourse: angrily storming ..."
Theo Sadana Skepticism and Social Justice
Browse Our Archives
get the latest from
Nonreligious
Sign up for our newsletter
POPULAR AT PATHEOS Nonreligious
1