To Know, To Dare, To Will… And Then What?

The first time I heard this phrase, I didn’t realize its origins were somewhat murky, just that it resonated in a way that was hard to explain.

Yet, I did take one issue with it… “To Keep Silent.”

I’ve been an activist of one stripe or another for most of my life. There exists video footage of me, age four, pointing to some trash floating in a river, and despairing at the state of humanity, complete with tears.

There was also this one time, in elementary school, where I drew a picture of all of the animals that were going to lose their home (a nearby field) when the school built another building. I may have taken it to the Principal’s Office, and demanded that she meet with me to look at the picture, and discuss the eminent devastation.

I grew up 20 minutes drive from Flint, Michigan, where Michael Moore filmed “Roger & Me,” and his muck-raking tendencies had a huge impact on me as a high school-er. (The same city, where in recent years, a perfect storm of poverty and political neglect has led to thousands of people being poisoned without receiving due justice.)

As an adult, it’s been no different. Last spring saw me at the Women’s March in Madison, Wisconsin, and I paraded topless around Madison’s Capitol Square at the end of the summer… (#FreeTheNipple)

So, this idea, of biting your tongue… It bothers me.

On the other hand, I can see the wisdom in it. Sometimes, you can get going on a project, and talk about it so much, you lose the verve for what you’re doing. Hence expressions about walking versus talking. Actions speaking louder than words.

Still, when it comes to life and magick, I think we’re trending more and more as a community toward transparency, especially in organizations and leadership. The past few years have brought forward a wave of Pagan authors and activists enacting this trend, particularly when it comes to their personal lives. (I decided to join them, in my last post).

Overall, I see this as a good thing. I think our world needs more awareness of the human condition; more compassion for others; more empathy.

An important thing to remember, is that we gain empathy through two main mediums:

1) Actively listening to the stories of those who are different than we are. Listening, is the act of pausing our own message, to receive the message of another. When we further pause to reflect on what others have said, we might come to learn that while our ideas are different, they may stem from common ground.

2) Willingly stepping into a place of vulnerability, and sharing who we really are with others.

Through the pairing of these two techniques, we invite real communication, and foster understanding. Neither technique is served, I might add, by keeping silent.

So, to you, I humbly suggest an alteration to the well-known phrase… “To Know, To Dare, To Will, To Take Action” 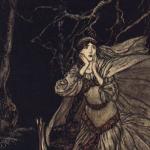 January 15, 2018
Out of the Darkness: The Power of Anxiety
Next Post 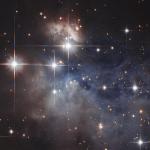 March 7, 2018 Meditations On A Life Worth Living
Recent Comments
15 Comments | Leave a Comment
"Beautifully said. Thanks for the post."
BNG Out of the Darkness: The Power ..."
"As a genderqueer, non-binary, trans person, I deeply thank you for educating others on important ..."
Ashik Grey Traditions in Transition: Men as Mothers
""To keep silent" means to work your magic and perform your spells and not tell ..."
JAGTeppy To Know, To Dare, To Will… ..."
"Muppets."
InsanelyBright To Know, To Dare, To Will… ..."
Browse Our Archives
get the latest from
Pagan
Sign up for our newsletter
POPULAR AT PATHEOS Pagan
1

How Do I Know If A...
John Beckett
Related posts from The Ash Grove 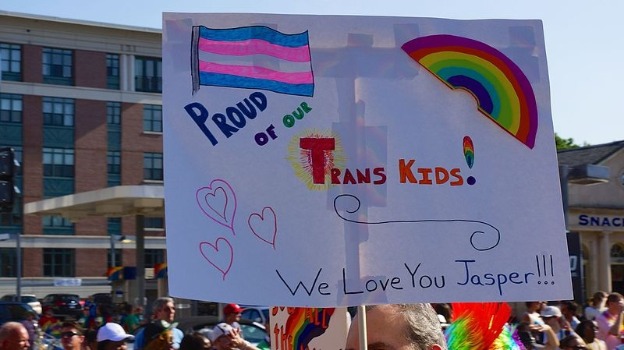 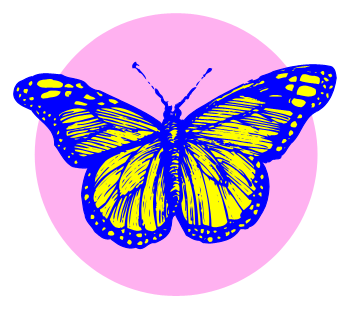