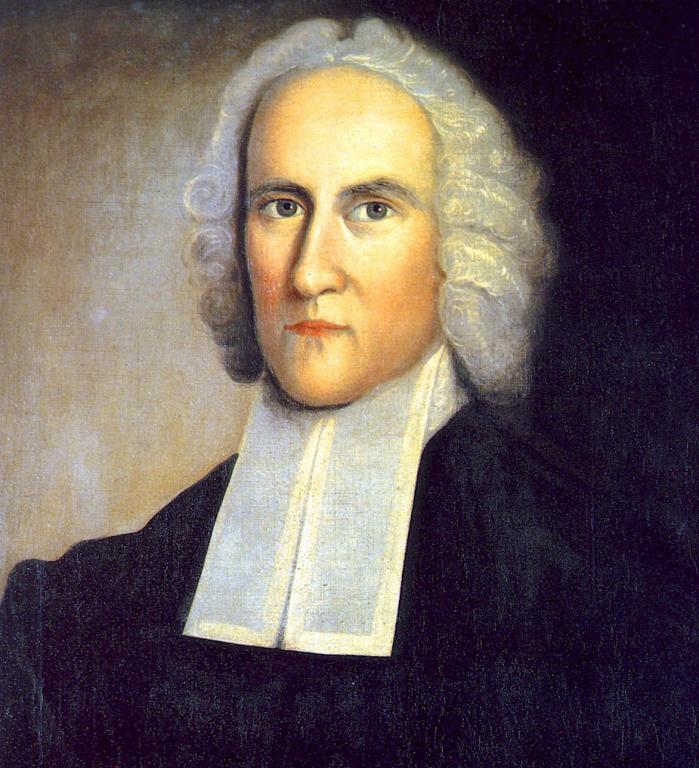 This is the beginning of a new series here at TCC. On the weekends (either Friday or Saturday, and probably in the wee hours) we will run short commentary on events, developments, hot topics, etc. from the preceding week. These posts (as often as they run) will be categorized under “Miscellanies” in honor of Jonathan Edwards. The thoughts (we almost went with “Pensées” as the title) will not necessarily be complete or definitive. Look for updates. Enjoy!

The latest from the woke wars in the Southern Baptist Convention:

On Friday of this week, Tweets of the worship leader for J.D. Greear’s (the current president of the SBC) church started making the rounds. One Michael Georges, Jr. (who was also, apparently, the worship leader for last year’s SBC national convention) had, at various points, tweeted out some less than favorable, woke-ish comments. On one occasion he retweeted, “you cannot be pro-black and anti-lgbtq+.” On another, Georges himself tweeted “Hard Pill & Fact: The Sports & LGBTQ Communities Are Leading Out This Civil Rights Movement WAYYYYY MORE THAN THE CHURCH !!!!! And If You Believe Otherwise, You Are Sadly In Denial Beloved!!! I Sincerely Applaud Them!!! #salute #NotHatred Here [fist emoji].”

The tweets in question have since been deleted but can be seen in screenshots tweeted out by others:

“Worship leader” at JD Greear’s Summit Church.
This is a disgrace to the SBC and Christianity as a whole. How can we stop this ungodly trajectory? @Pastor_Gabe @TomBuck @tomascol @D_B_Harrison @conservmillen @worldviewconvos pic.twitter.com/vB60YeqlNs

A cursory examination of Georges’ Twitter feed shows that seemingly every other Tweet includes the hashtag #BlackLivesMatter or some variant.

Coach K has been remarkable in making sure his voice and platform are exhausted during this unprecedented times. It's been encouraging to see a coach of his stature on the right side of history. pic.twitter.com/d9Tsh8oaUu

He also retweeted this simple tweet from the music artist Common:

Interspersed throughout are relatively innocuous tweets about Kobe Bryant and retweets of everyone from Tim Keller to Bryan Loritts and Joe Biden.

But move along: nothing to see here. pic.twitter.com/ruXFZljRjL

Shortly thereafter, Martin tweeted that, upon speaking with what he called the “chief of staff” for Greear, he had learned that Georges was being brought under church discipline for the tweets:

Todd says he has repented of these things and is a good man.

I was very grateful for Todd’s call and gratified to hear Summit Church acted so correctly and swiftly on this clearly disturbing matter.

I cannot help but feel some sympathy for Georges. I do not know him personally. I certainly disagree with the content and sentiment of his tweets featured above. I have written about extensively why Black Lives Matter is problematic at best for Christians, and should, therefore, not be affirmed (and that the organization cannot be distinguished from the slogan). But I nevertheless feel bad for Georges because he is being castigated for something that his own boss, pastor, and denominational head led him to believe was acceptable to express.

First, Greear seems to have been, up to this point (though he hasn’t publicly denounced Georges), a supporter of Georges’ social justice related efforts:

Join @MikeGeorgesJr and other @summitrdu members and leaders lamenting, praying, and calling for righteousness, justice, reconciliation, compassion and an end to unnecessary violence in our community. Open to all. pic.twitter.com/CYmYcRgWyI

Second, back in June, in lieu of the annual SBC meeting (canceled due to COVID-19), Greear, now infamously, posted a video of Facebook wherein he implored his fellow SBC’ers to affirm the slogan “Black Lives Matter,” and to stop questioning the experiences of black people in America vis a vis discrimination (especially in relation to law enforcement). I have written about the Greear video here. An article by Robert Downen of the Houston Chronicle on the Greear clip can be found here. In the video Greear proclaimed emphatically, “Southern Baptists, we need to say it clearly, as a Gospel issue, black lives matter.” And then,

Black lives matter is an important thing to say right now because we are seeing in our country the evidence of specific injustices that many of our black brothers, sisters, & friends have been telling us about for years…And, by the way, let’s not respond with saying, oh, ‘all lives matter.’ Of course, all lives matter…We are saying that we understand that our black brothers and sisters have perceived for many years that the processes, the due processes of justice have not worked for them for many years.

And by the way, lets spare each other the quotation of stats right now… if you talk to some black friends…they can tell you about their experiences and how some of them can be quite different from some others in our country.

Third, one of the most incendiary tweets from Georges’ profile involves him saying that the LGBTQ+ community is leading in the new civil rights movement– I will, for the time being, ignore the ludicrous nature of the claim that BLM et al. is a true continuation of the first civil rights movement– better than the evangelical church is. But just a few weeks ago, Bryan Loritts, a new assistant pastor at Greear’s church, posted a now deleted video on Instagram wherein he chastised evangelicals in similar fashion. Per Loritts, the NBA and NASCAR are getting justice right where Christians are not, to the chagrin of the latter. No chastisement came to Loritts over this. Admittedly, he seems to have deleted the video in relative haste and at the urging of no one but himself.

The point is that throwing Georges under the bus for his BLM, etc. tweets seems a little hypocritical. How can he be brought under church discipline when Greear himself seems to have provide him with a license to say, at least, most of what he (Georges) has said on Twitter. Just three months ago, Greear was demanding that every SBC member chant “Black Lives Matter” without serious qualification. Why did Loritts not get in trouble for similar comments? If there was a line crossed by Georges in the estimation of Greear then it seems arbitrary, and, well, hypocritical.

September 29, 2020
Critical Race Theory is Not a Fad
Next Post 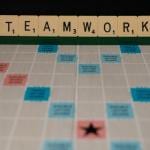 October 7, 2020 On Co-Belligerence and Critical Race Theory
Recent Comments
4,434 Comments | Leave a Comment
Browse Our Archives
get the latest updates from
The Cantankerous Calvinist
and the Patheos
Evangelical
Channel
POPULAR AT PATHEOS Evangelical
1

Stay In The Jeep
STAY IN THE JEEP   We are now almost two years into...
view all Evangelical blogs
What Are Your Thoughts?leave a comment

4,434 responses to “Weekend Miscellanies: Hypocrisy, Matthew 18, and the SBC”