A few days ago, the president of the Southern Baptist Convention addressed the members online in lieu of their annual meeting.  He encouraged the group to proclaim “Black Lives Matter” in times like these with simple language that left no room for argument.  Because this is my denomination of origin, I was excited – maybe this will spark something – maybe not.

I posted the announcement with an encouragement for all evangelicals to get on board.  Come on, it’s the right thing to do!  I scanned down through the likes and comments only to realize almost no conservatives, evangelicals responded.  It’s really more a political issue; and in this day and age, politics seem to matter more than anything.  What I suspect might happen is that my former denomination will argue among themselves until they can water that statement down or just add some qualifiers to it where it loses all its potency.

I don’t have any real answers yet, because most of my fundamentalist, evangelical friends don’t talk to me since my beliefs changed.  When they do, they seem to be angry and unable to accept that I believe differently than them.   I know it’s a generalization, but it’s how it appears to me.

Since I don’t have any conclusions about this matter, allow me to wrestle with why it is so difficult for some to simply make the statement, Black Lives Matter.

If you have read anything I have ever written, you will know that one of my biggest battles coming out of conservatism was admitting I might be wrong.  Certitude was so important to me while I was a preacher and a member of more fundamentalist churches.  To admit that I might be wrong was to admit that my house was fragile and that I might not be able to bank everything on this fragile belief system that I had assembled.

The struggle for all people that attach too strongly to any religious organization is that admitting we are wrong means considering that our group might also be wrong.  Because religious affiliations often become idols and symbols of security and community, questioning them becomes a much more serious matter.

Maybe My Group is Wrong

I have been an independent voter for some time now.  I really don’t totally identify with any political party.  I also don’t identify with any church or religious organization.  I like to think for myself and not have to prove anyone else’s point.  But, I know what it’s like to identify with a certain group.  It’s easier to flow from the subtle suggestions they give, and sometimes the not so subtle mandates that are not negotiable.  It’s hard enough to examine my own beliefs, but almost impossible to go against the norms of the group.  We accept this when we join an association or organization or even a church.

When we admit that our group might be at least partially wrong, it does something to our security.  Because I was depending on that group identity to make me feel secure, now I not only risk persecution and ridicule, but I just feel like I’m in dangerous territory.  And if I don’t feel it, someone from the group will probably remind me that I should.

Maybe this is going to suck

Change almost always feels like really hard work.  Most things in my life have taken time, money and energy to produce.  Most good things take commitment and passion.  Nothing ever comes easy and once we get to a certain level of comfortable, we like to preserve what we have.

Not only have we invested so much into wherever we are, but it is likely that some people will not understand. I can change a little and most people are supportive, but if I change a lot it makes people uncomfortable.  It may even be that some of my closest friends will no longer be in my life – and that sucks!

Maybe we should consider this…

In our lives, we almost continually add and subtract things from our life.  Sometimes to gain one thing, we have to sacrifice another.  But, there is one thing I really hope I never have to sacrifice…my integrity.  Most of my life has revolved around my immediately family – my three children and my wife and now, my grandchildren.  My only real end goal is to be authentic, especially in the areas that affect them.  All the other things seem more like wood, hay and stubble.

So, let me just say that I get it.  I understand how hard it is to change our beliefs or stand up against something like systemic racism.  But, often the struggle is very simply a lack of understanding which we can correct by being open and doing a little bit of hard work.

Admitting things like maybe I’m wrong and maybe my group is wrong and maybe this is going to suck may be key starters in the discussion that leads to greater clarity and a better way.

For all those that are tentative, I challenge you to begin by just saying it, ”Black Lives Matter.”  Then learn what it means and contemplate it.  If it’s wrong, surely that fact will reveal itself in due time.

From the moment I first admitted, “I might be wrong,” my life has changed dramatically for the better.  I have made a series of discoveries that have totally and completely made my life fuller.  When I said it, my mind opened, and then my mind changed, and then my life became better.

I wish the same for you – just say it! 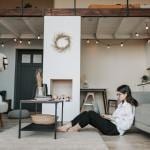 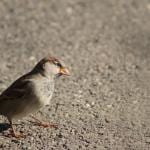 June 26, 2020 BEING with the Prophets and Poets
Recent Comments
8 Comments | Leave a Comment
Browse Our Archives
get the latest from
The Desert Sanctuary
Sign up for our newsletter
POPULAR AT PATHEOS Progressive Christian
1 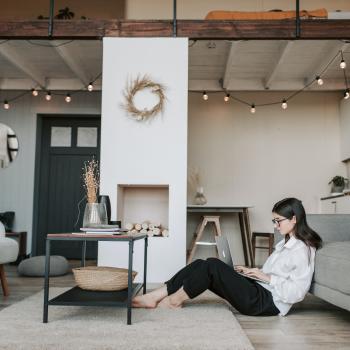 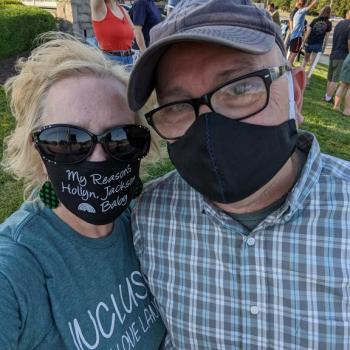 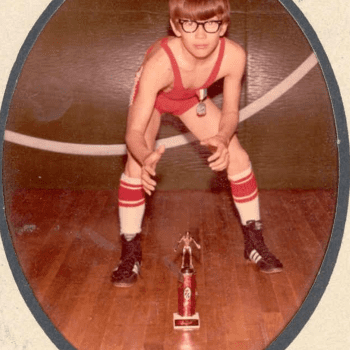 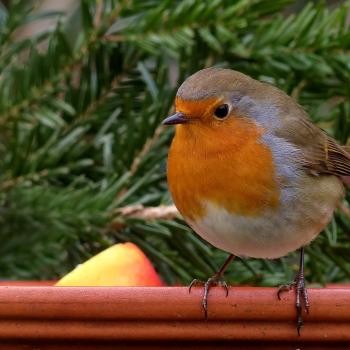 Is There a Mass Murderer in the White...
Chris Cuomo is the younger brother of New York's Democratic Governor Andrew...
view all Progressive Christian blogs
What Are Your Thoughts?leave a comment

8 responses to “Just Say It”