How to Solve the Gas Crisis

I am typing with my voice since I had a stroke a couple of months ago.  I’m in rehab for my stroke and doing well.

My process for healing came through the Benedictine Sisters through a process called focusing.   I only recommend it to those ready to do some hard work.  I’m not an expert but I know where to find them.  A friend of mine is a trusted expert and friend and I lean on him for spiritual direction.

I’m not Catholic, but I definitely found healing at a hermitage that I described in my book called Being-A Journey Toward Presence and Authenticity.   I was a pastor for 20 years and can’t go back to organized religion.  The Sisters would not like me saying that, but I have to be honest.

Religion is broken in my opinion, and wrought with patriarchy, misogyny, racism, etc.  The war in Ukraine is being fought by two entities that fancy themselves as Christians and believe God is on their side. I definitely support Ukraine and the suffering is atrocious because of one man’s ego and desire for power, it has been that way since Constantine.

I don’t think religion can be saved.  I tried to fix my corner of the world, but I couldn’t because it is systemically broken.  There were major battles over minor things.  For those that think we can change the Church from the inside, try making a few changes that are only minor.  See what kind of battles you encounter.

I’m so excited for my LGBTQ friends and women gaining acceptance, but I realize it’s a system that has been broken for 1500 years and I feel for them.

Tomorrow, at a typical church, 1500 people will drive to a facility to hopefully find healing that the typical church cannot provide. They want to, they try to, but their system is broken. They will admit that real healing comes from small groups, but they spend millions of dollars to attract people because they believe they are more right than anyone else and they want people to get their n religion from them.  But they know they really can’t deliver it because their pastors are as broken as anyone.

Mark Driscoll and Mars Hill are extreme examples of what can happen to any church, because once a church gets any size at all, it becomes an organization and the organization’s goals always come first. Again when you believe you’re right, and you think God is on your side, you can justify just about anything.

We want to believe it is Evangelicals or the Liberals or the Catholics or somebody else, so we say silly things like. “I’m sorry you had that experience, but our church is different.”

I participated in church ministry for 20 years, every time I help start a church or restart a church, we always believed we were doing something totally unique, but after a year or so, it was exactly like the one that we were trying to distance ourselves from them with  just a few small twists.

Even when we totally replanted a brand new work from scratch, once it develops a small following, it becomes an organization and organizations always have to presume the needs of the organization come first.

So everyone says “The real Church is outside the walls” but they still gather inside and make all kinds of excuses why they have to do that, but they really don’t.

The sermon they hear or the homily is from one guy, it’s just that it’s one guy and thankfully, now sometimes one woman. But it’s not necessary. If people really like that one person and like hearing their messages, they can most likely hear all of them online from their living room or from their smartphone.

We are all hardwired for connection, but community can be found everywhere.  In the 21st century, with the advent of the internet, just like the printing press of 500 years ago, we no longer need to go somewhere to hear the experts speak.  The walls have been broken down!

People also claim that churches do some viable ministry. I know that most churches do!!  But 70% of the funds churches take in is to support their salaries and buildings.  Most churches do very little ministry outside of the show they put on!

I know we like the concerts that are performed at our particular space, who wouldn’t.  They’re emotional and spiritual, but most people define their deepest experiences of  worship in nature or just sitting in silence.

We give on average $1000 / year to churches that generally support one man’s vision or a denominational agenda, but may be supporting child abuse, or racism or exclusivity or just general religious trauma that’s built into the system.  We all think we’re different than them, but we’re not.  We all come the same roots.

Oddly enough Jesus never asked the church to write a book or start a religion.  He was Jewish and was revolutionary in many ways.  I’m tired of this discussion about whether the Bible is infallible, it’s not!  Most children figure this out in junior high.

Men have the Bible as a weapon to gain power for dozens of centuries since it was assembled 300 years after Christ walked the earth.   They have claimed to have the correct interpretation and built their power around being righter than the others.  That’s why we criticize the other, because we conceive of them to be the demons.

When we add  to this the notion that God is on our side, we can justify just about anything.   We believe we finally have the right interpretation of whatever holy book we imagine to be right and all others that disagree are not only wrong, but dangerous.

Recent events drove this ridiculousness to it’s ultimate conclusion in our last president.

But it started way back in the time of Constantine when we decided the Empire should be joined to Christianity.   So we assembled a book and started doing religion in cathedrals and all kinds of splinters and offshoots developed from it trying to prove who was right.

Don’t try to put me in a box.  I preached in Bible and Baptist churches, I’m not an Atheist, I am a registered Independent.  I live in America and love my family.

I write for Patheos mainly as part of my healing, but it has spawned several books including a recent novel.  I’m not trying to harm anyone, except that I think religion needs to die and be reborn as something else.  If a bunch of pastors like I used to be have to get normal jobs, then so be it, it won’t be the end of the world and some of them will be able to get the healing and counseling they need.

I am currently finishing up rehab for my stroke and trying to use my hand again. So I appreciate your patience as I reading the this by voice and with my right hand and my smartphone.

Before you complain, this is not an academic article and I do know how to write one, but as I mentioned before, I’m typing with one hand and my voice.

By the way, we could solve the gas crisis tomorrow if we all didn’t go to church.  Millions of people could enjoy a morning with their family, a Sabbath if you will!  The worship team and choir could rest up for next week.   The pastor could be with his / her family and maybe check the want ads. And we could all enjoy March Madness without the madness of going to church.

Be where you are and be who you are, 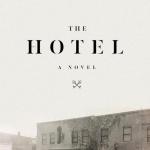 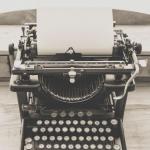 April 1, 2022 Why I Like to Write
Recent Comments
6 Comments | Leave a Comment
Browse Our Archives
Related posts from The Desert Sanctuary 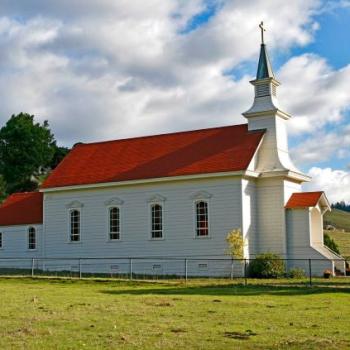 Progressive Christian
The Trouble with Christianity
The Desert Sanctuary 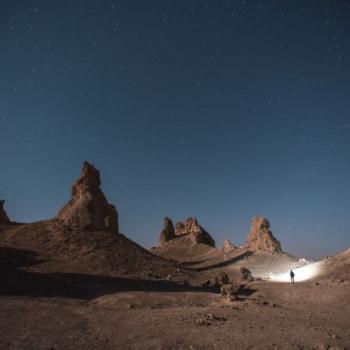 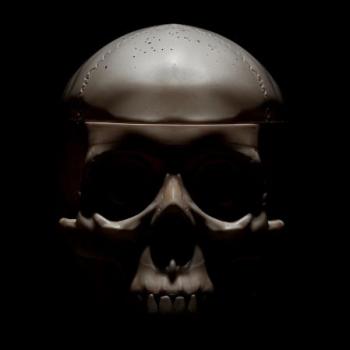 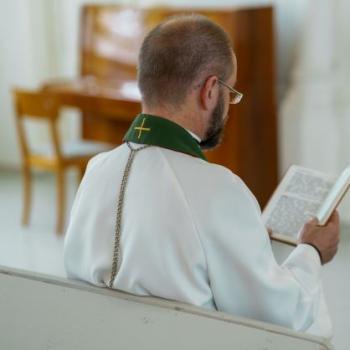 On Independence Day, Be Glad that the United...
Christianity, or any branch of it, loses its Christian character when its...
view all Progressive Christian blogs
What Are Your Thoughts?leave a comment

6 responses to “How to Solve the Gas Crisis”