Most of my life inside organized religion was lived with a certain amount of low grade fear. Many of the authors of the Bible also lived with this assumption that someone was out to get them.  Even though there are contrary messages in religion such as : “Do not fear ,” and “fear not,” and “do not be afraid ,” the conflicting message is the one that survives.

So which message is true? We can probably condone either message with our holy books including the Bible. Which one will be the most productive as we try to find the way forward?

In the past 100 years we have come to understand the psyche better. We now understand that things like shadow that are a pretty good explanation of why we sometimes do the things we do. Past trauma can cause us to act in irrational and troubling ways and it may be an explanation of what we once thought of as demons, Satan and evil.

We know from closely examining the Salem witch trials that most of what was considered evil at that time was simply hysteria and fear about the evil, not the actual people that were burned at the stake. The ones that did the biggest wrong were the ones that murdered the supposed witches?

We now can see a little more clearly that systemic racism was fueled by a fear. Someone that is different. When that fear turns into a need to control, I think it does all sorts of things like hanging and persecution. We like to imagine that whoever we consider to be other is somehow being influenced by Satan or is evil, but usually it is just our fear that creates this illusion.

Even in organized religion, where we start with good intentions , as we imagine the other side as something that needs to be conquered, our mind creates the illusion of evil in the person we disagree with.

I’m not saying that no one in the world does bad things. But I am saying that most times it is because they come from a wounded origination, and many times this woundedness starts from a place of fear and the systems they are in probably had good intentions from the beginning.

Often, the very evil that we imagine is out there causes us to do extraordinary things that often surpass whatever we are trying to control or conquer.  If we can have a big enough goal in our mind, like” taking back our country” or” saving the world from sin ” then we can justify just about anything.

We see this clearly in our brief history as a nation in the United States. We have burned witches at stake, exterminated native Americans, and enslaved African people. Most of this was done in the name of a benevolent Messiah.

Christianity was created with an assumption that love conquers all. But as it has evolved throughout the world, fear and control have become superior to the simple premise of love your neighbor.

So may I simply suggest that we stop talking about demons and Satan and evil and get back to the simple premise of loving ourselves and loving our neighbors. 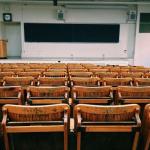 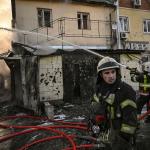 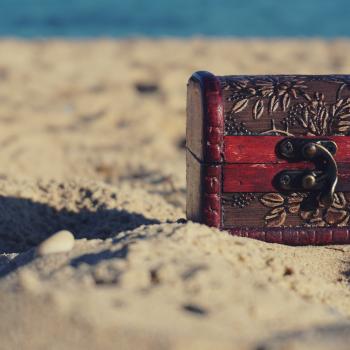 Progressive Christian
There is a Good
The Desert Sanctuary 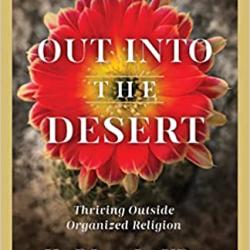 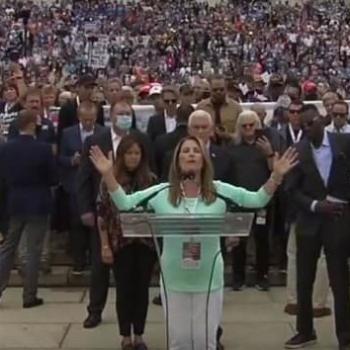 Progressive Christian
The Biggest Problem with Church
The Desert Sanctuary 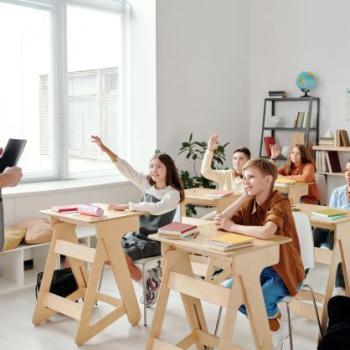 LIV Golf: A Sign of "the Last Days"
When I saw that Deane Beman was interviewed this week about the...
view all Progressive Christian blogs
What Are Your Thoughts?leave a comment