Muslims having fun? Perish the thought

I WAS in the middle of writing a piece today which effectively argues that one cannot engage the unengageable, when this story broke about a Muslim woman who was arrested for listening to music on an MP3 player while on jury duty at a London murder trial. She was wearing headphones under her hijab.
The piece I was writing for the August, 2007, Freethinker was a reaction to the feeling among many of our politicians that, in order to steer young Muslims away from fundamentalist zealotry, and associated naughtiness, we should be much nicer to them, give them more jobs, better housing, cease using the term “War on Terror” and stop prefixing acts of terror with words like like “Islamic”, “Islamicist” “Islamist” and “Muslim”, because that only serves to portray the “Religion of Peace” in a negative manner, and we don’t want to upset them more than they already are, poor dears.

This “hug-a-Muslim” tactic, I argued, will not work. Islam deliberately places a barrier between those of the faith and their host societies in the West that no amount of huggery will tear down.
The Times report serves to support my argument that our mores, customs and institutions are generally held in contempt by many Muslims.
I should also point out that, whether or not this young woman is convicted of the alleged contempt of court, she was certainly in breach of Islam’s own strict injunctions regarding music, as this fatwa, issued by Sheikh Ahmad Kutty, a senior lecturer and an Islamic scholar at the Islamic Institute of Toronto demonstrates:

What is commonly known as Western music is associated with sensuality, lust, and greed, all of which are diseases of the soul, so we cannot approve of listening to music with such an association. But if you’re able to single out and isolate music or songs with noble and pure messages and themes that ennoble the soul and spirit, you may listen to them as an occasional outlet provided that this does not distract you from the remembrance of Allah or performing your obligatory duties. [My emphasis]

Now, what on earth do you think she was listening to …?

Incidentally, there is a deadly whiff of revisionism in Kutty’s fatwa. For Muslims, music is generally “haram” (forbidden) because Imam Abu Haneefah – one of “four famous Imams of jurisprudence” (80AH – 150AH or 699-767 AD) “detested singing and considered it sinful”, according to an article posted on Islamicweb.com.

As for his disciples, they have explicitly confirmed the prohibition of listening to all musical amusements and pastimes, including wind instruments. all types of tambourines, hand drums and even the striking of sticks. They have asserted that such actions constitute disobedience to Allah and that the performer of such action is sinful. They have further stated that it is incumbent upon the Muslim to struggle to avoid listening to such things, even if he were passing by or stationed near them (without any wilful intention). Abu Haneefah’s closest disciple, Abu Yoosuf, stated that if the sound of musical instruments and amusements were heard coming from a house, the house could be entered without permission of its owners and the noise silenced.

Haneefah, I would guess, is a hero of the Taliban, and may have returned to earth (if you believe in reincarnation twaddle) as the late Ayatollah Khomeini of Iran, who, if he had converted, could now be Stephen Green of Christian Voice.
Khomeini once famously declared:

But the old misery-guts was not averse to a little nookie with the beasts of the field. In his book, Tahrirolvasyleh he declared

A man can have sex with animals such as sheep, cows, camels and so on. However, he should kill the animal after he has his orgasm. He should not sell the meat to the people in his own village; however, selling the meat to the next door village should be fine.

July 12, 2007 Brace yourself for Harry Pottiness
Recent Comments
1 Comment | Leave a Comment
"Costelloe claims that the 'church can and must also take whatever steps are necessary to ..."
David Cromie ‘Church has changed’ says archbishop after ..."
"I expect the 'holy father' had in mind members of the Roman church, such as ..."
David Cromie Pope Francis: Better to live as ..."
"It hardly matters how you slice and dice it, the fact remains that the man-god ..."
David Cromie Superhero Jesus comic branded ‘blasphemous’ by ..."
"???"
David Cromie Superhero Jesus comic branded ‘blasphemous’ by ..."
Browse Our Archives
Related posts from The Freethinker 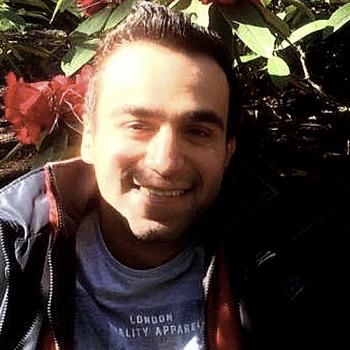 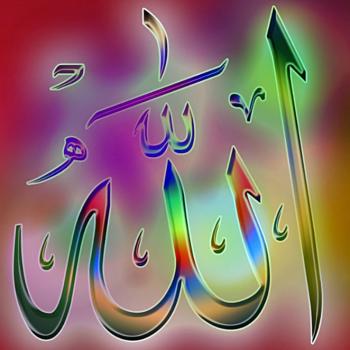 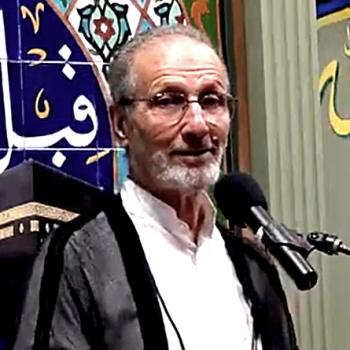