It's a miracle! – Resurrected atheist bus campaign takes off like a rocket

It's a miracle! – Resurrected atheist bus campaign takes off like a rocket October 21, 2008 David McKeegan

The push for UK’s first ever atheist advertising campaign began in earnest today with a post by Ariane Sherine at the Guardian’s Comment is Free. Remarkably, the donation target was reached within hours of the launch.

You can add to the advertising budget here. Richard Dawkins has pledged to match all contributions up to a maximum of Â£5,500. This makes the total Â£11,000 – enough to fund two sets of atheist adverts on 30 London buses for four weeks.
Ariane writes:

Your donations will give atheism a more visible presence in the UK, generate debate, brighten people’s day on the way to work, and hopefully encourage more people to come out as atheists. As Richard Dawkins says: “This campaign to put alternative slogans on London buses will make people think – and thinking is anathema to religion.”

When the campaign was first mooted back in June, The Freethinker helped raise awareness with an article which was picked up by richarddawkins.net and Pharyngula. We are delighted to see it taking off so successfully.
Congratulations to all concerned! And for your delectation, here’s Stephen “Birdshit” Green’s take on the campaign. He’s probably green with envy that his appeal for funds to pay his legal bills did not fire the public’s imagination to the same degree as the atheist bus poster.

And here’s how the story was reported in the Daily Mash.
UPDATE: (10.05 pm) As I write, 12 hours since the campaign reached its target of Â£5,500, the total donations have just exceeded Â£40,000. And the first day is not yet over. Ladies and gentlemen, we are witnessing a phenomenon.

October 21, 2008
Dead hedgehog minister guilty of perverting the course of justice
Next Post

October 21, 2008 Afghan journalist jailed for 'blasphemy' ... and a Jordanian poet is arrested for insulting the Koran
Recent Comments
23 Comments | Leave a Comment
Browse Our Archives
get the latest from
The Freethinker
Sign up for our newsletter
POPULAR AT PATHEOS Nonreligious
1 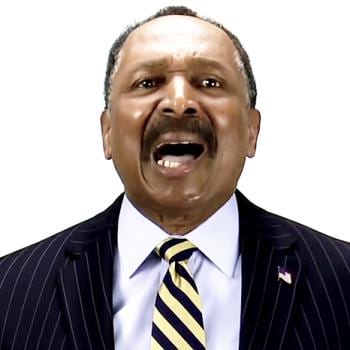 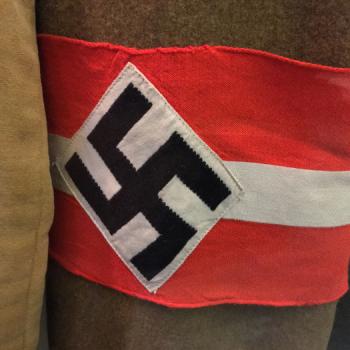