Pope’s Francis's attack on Trump 'is merely a lovers' tiff'

The Catholic Church’s cringeworthy squabble with Donald Trump has taken many by surprise.
Pope Francis has said that:

A person who thinks only about building walls, wherever they may be, and not of building bridges, is not Christian.

Trump swiftly responded by calling these comments “disgraceful”.
But this is merely a lovers’ tiff. The squabbling of two divorcees, if you will.  Throughout history, the Church’s relationship with the extreme right-wing has been cynical, deliberate and mutually beneficial.

As the late Christopher Hitchens once noted: “fascism” and “extreme right Catholic party” are essentially interchangeable terms.
It is for this reason that Pope Francis’ political posturing is hugely galling. Many non-believers and liberals have welcomed his swift takedown of Trump, but given that he is little more than an incoherent joke-candidate, it seems strange that the Holy Father would wield his influence to challenge him.
Perhaps, then, he is making up for lost time as the Church’s record on opposing the far-right is more than poor; it is utterly disgraceful.
In the 1930s, for example, fascist movements found Catholic nations such as Italy, Spain, Portugal and Czechoslovakia to be particularly fertile and here the Church was highly sympathetic to fascism.
Mussolini had barely seized power in Italy before the Vatican made a treaty with him – the Lateran Pact of 1929. With this, Catholicism became the only recognised religion in Italy and arbitrated matters such as birth, marriage, and education. In return it urged its followers to vote for Mussolini’s party.
Likewise, the first diplomatic accord by Hitler’s government was consummated in 1933 and was, you guessed it, a treaty with the Vatican. In return for a host of concessions the church ordered Catholics to abstain from any political activity that the regime defined as “off-limits”.
And so, twenty-three million Catholics in the Third Reich were exploited and pawned by their own Holy Father in the name of Nazism.
As a side note, the Church later ordered an annual celebration on April 20th for Hitler’s birthday which was obeyed faithfully and, eventually, became a tradition. It is also worth noting how little they had to say about Hitler’s Final Solution. The silence on this subject, at least, was eerie.
The pattern you see emerging is the pattern of that period. Almost all of the fascist regimes in Europe gained power with the help of the Vatican. The extreme-right was, in essence, given an enthusiastic papal blessing.
The Church has made some feeble efforts to apologise for all of this this but in reality the alliance with the far-right did not break down until after the proliferation of fascist governments had ended. In other words when this special relationship was no longer convenient for them.
This is worth bearing in mind now, because the posturing of Pope Francis is no compensation for a century of silence. When the far-right has reared its head the Catholic Church has stood tight-lipped to disastrous effect.
It would therefore be wrong to think that the Vatican is suddenly a liberal force and foe of the far-right. No amount of opportunistic comments such as this will make up for its shameful apathy in the face of historic evil.
• Gareth Evans is a freelancer who has written for The Guardian, The Telegraph, Vice and The Spectator.
Previous Post

February 21, 2016 Deaf victims of Catholic abuse in Quebec get a huge pay-out
Recent Comments
12 Comments | Leave a Comment
Browse Our Archives
Follow Us! 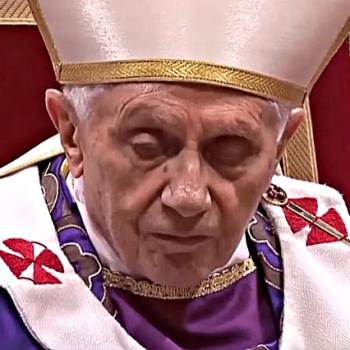 Nonreligious
German Cardinals and Bishops 'have gone round the...
The Freethinker 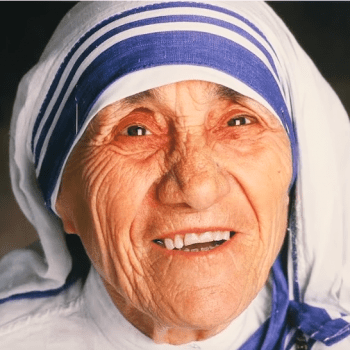 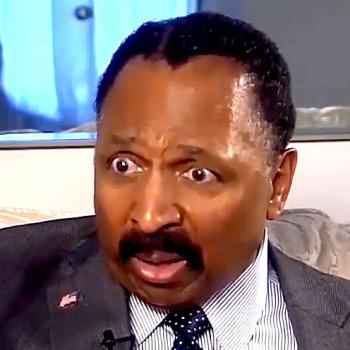