Just over 20 percent of Romanians bothered to turn out for a referendum held over two days at the weekend to change the constitution to define marriage as strictly between a man and a woman.

The low turn-out comes as a bitter disappointment to right-wing religious groups who demanded the $40 million referendum to prevent gay marriage from ever taking place in the country.

Ahead of the vote one newspaper stooped as low as to compare homosexuals with Nazis. 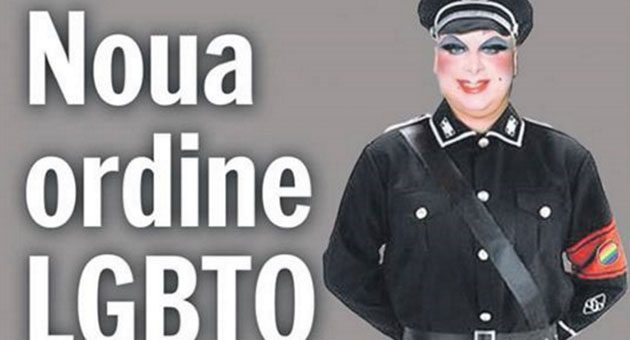 A group called Coalition for the Family secured three million signatures to trigger the vote aimed at preventing gay couples winning the right to marry in the future.

The Coalition received backing from the Orthodox Church and other religions as well as all but one of Romania’s parliamentary parties. 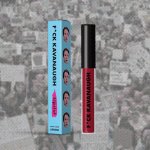 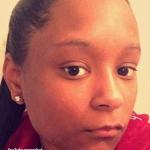 October 8, 2018 Op-ed: Compulsory nationalism
Recent Comments
18 Comments | Leave a Comment
"Costelloe claims that the 'church can and must also take whatever steps are necessary to ..."
David Cromie ‘Church has changed’ says archbishop after ..."
"I expect the 'holy father' had in mind members of the Roman church, such as ..."
David Cromie Pope Francis: Better to live as ..."
"It hardly matters how you slice and dice it, the fact remains that the man-god ..."
David Cromie Superhero Jesus comic branded ‘blasphemous’ by ..."
"???"
David Cromie Superhero Jesus comic branded ‘blasphemous’ by ..."
Browse Our Archives
Related posts from The Freethinker