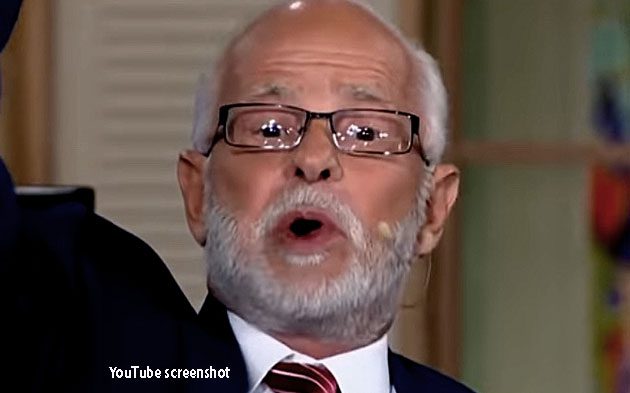 This time the ninnyhammer claims that the words the Almighty whispered (bellowed?) in his ear made clear that Donald Trump had been put on this earth to give the church some breathing space before the Rapture. Or Rupture, depending on which way you view these things.

On a television broadcast Bakker asked the audience if they had ever seen so much hatred directed at political leader.

Have you ever seen a time when we hate our president like the people do now?. Literally half the nation hates the president and would probably kill him if they got a chance.

Well, at least he got that right.

Bakker noted that he prayed to God asking him why the current climate is as hostile as it is.

For some reason all this jabber reminds me of the vintage British sitcom, Only Fools and Horses.

There is such a hatred for the gospel. This is the Antichrist spirit loose.

God has given us a man who is not afraid to fight. We have a president people think is crazy. They call him crazy, but he’s making peace treaties, he’s doing all the things to try to solve the world’s problems and God has put him on earth – God spoke to me the other night, He said, ‘I put Donald Trump on earth to give you time, the church, to get ready’.

Him Upstairs went on tell the posturing idiot:

Donald Trump is a respite in this troubled times and I sent him in grace to give you time to prepare for what’s coming on earth. 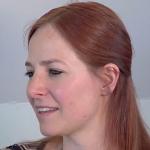 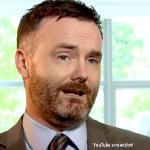 November 12, 2018 Christian group slams Scotland's new LGBT-inclusive teaching policy
Recent Comments
47 Comments | Leave a Comment
"This is an odd bit of propaganda here. Where's the various parts of the article ..."
Sophotroph US MDs should use religion & ..."
"> We are part of a delicate web.Just wait for Covid 21. And 23. And ..."
Jim Jones Judge sides with Brazil’s indigenous tribes, ..."
"Religion is spread by four basic methods:DeceitFearTortureMurderIt is always thus.And without the last two they ..."
Jim Jones Judge sides with Brazil’s indigenous tribes, ..."
"Ha, They should tell that to the starlings that gathered in the wild black cherry ..."
MacNutz2 . Handling magic crackers with latex gloves ..."
Browse Our Archives
Follow Us!