Orthodox rabbi criticised for his resistance to UK education standards 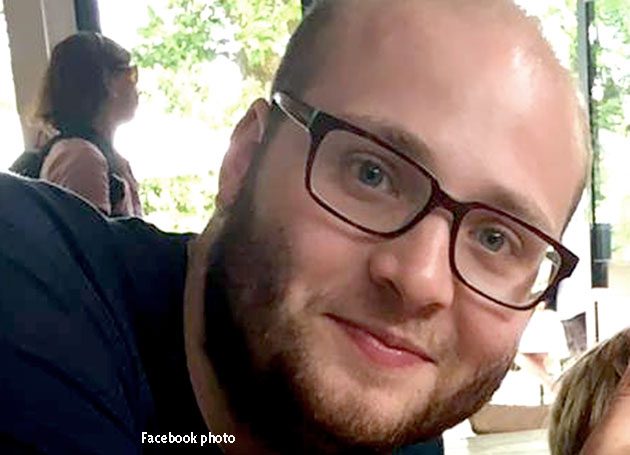 Alastair Lichten, above, Education and Schools Officer for the UK’s National Secular Society, has blasted a rabbi who insists that Orthodox Jewish schools should be permitted to keep pupils in a state of ignorance.

In the article he described evolution as “the scientific theory of creation” and criticised rules which prevent creationism being presented as fact, as well as “seemingly perverse alternative relationships”. In short, issues related to homosexuality.

Lichten responded by saying that education authorities  should:

Hold all schools to consistent standards regardless of religion. The promotion of strict gender roles and creationism, and the shielding of young people from knowledge about different faiths and beliefs, relationships and lifestyles, undermines their education and leaves them hopelessly unprepared for life in modern Britain. This is why the government and Ofsted must ignore religious groups’ pleading for special treatment and exemptions from equality law.

Rabbi Rose’s eleven-page screed actually does a pretty good job of documenting the shocking failings of many Orthodox Jewish faith schools. He just doesn’t see these as problems and would rather they weren’t pointed out.

At the heart of this is a view which completely neglects the rights of children and regards schools as places to mould young people into specific and narrow religious roles.

The government is about to introduce obligatory relationship education which would force Jewish schools to teach about same-sex relationships and other immoral subjects which are totally unacceptable for our community.

He added it was:

Self-evident that Charedi schools will find it impossible to fulfil the requirements of the new proposed RSE legislation.

Rose also criticised measures to give pupils “contact with other communities and other faiths” and prepare them “for a lifestyle where men and women mix and intermingle”. He claimed this showed:

How the government’s new legislation discriminates particularly against our schools since we wish to keep ourselves separate from the non-Jewish way of life.

In the final line of the article he wrote:

It is time for strong and united action in order to protect ourselves from these threats to the survival and purity of our schools.

He noted that 19 Charedi Jewish schools could be under threat of closure in the coming year after Ofsted rated them inadequate over their failure to prepare children for life in modern Britain.

His article, said the NSS:

Is the latest sign that Orthodox Jewish groups are prepared to resist even relatively modest requirements to provide a secular education. In June almost 7,000 Charedi Jews gathered for a demonstration of concern against the government and Ofsted. 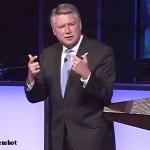 November 6, 2018
No peace in Middle East until Jews and Muslims become Christians
Next Post 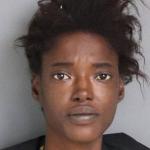