Dr Zakir Naik, above, is banned from entering Britain, but the Islamic preacher who has praised Osama Bin Laden and said all Muslims ‘should be terrorists’ is a trustee of a registered charity.

Now the National Secular Society (NSS) is demanding answers as to why the fanatic continues to be a trustee of the Islamic Research Foundation International (IRFI), a charity registered in England which owns the Islamic TV channel Peace TV.

This week it was reported that the UK’s communications regulator Ofcom is pursuing six separate investigations into Peace TV over concerns that it has breached the broadcasting code.

Malaysia-based Naik, who launched IRFI in 2006 and was banned from entering Britain in 2010, is listed on Peace TV’s website as its leading speaker.

Ofcom is investigating Peace TV for potential breaches of broadcasting rules designed to protect audiences from:

Hate speech, offence and the incitement of crime.

The investigations relate to shows with titles including Media and Islam – War or Peace? and Valley of the Homosexuals.

Peace TV claims to have 200 million viewers around the world. Its English and Urdu channels can be viewed via Sky in the UK, despite being officially banned in India and Bangladesh.

The NSS is now planning to write to the Charity Commission over IRFI’s status.

If IRFI is promoting extremism through its funding of Peace TV, the Charity Commission must hold it to account. We’ll be writing to the commission urging it to do so.

We must also ask why Zakir Naik is allowed to act as a trustee for IRFI. He has been banned from entering the UK over security concerns. How can he be considered a suitable trustee for a UK charity?

Ofcom has a statutory duty to ensure any person holding a broadcast licence is “fit and proper”.

The regulator has previously reprimanded Peace TV twice for breaching its standards. In 2012 Naik said he “tended to agree” that Muslims should be executed if they leave Islam and tried to proselytise a different religion “against Islam”. 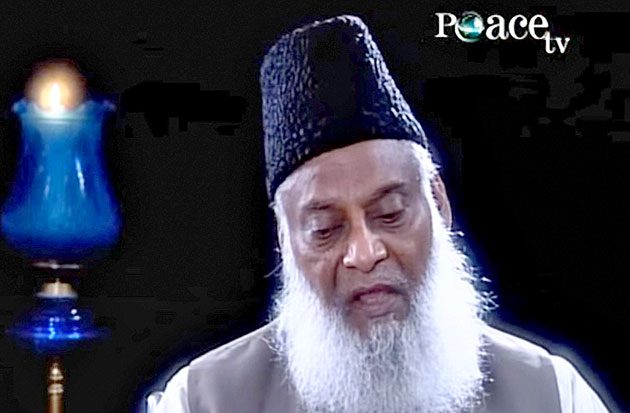 In 2016 the channel was fined £65,000 after another speaker, Dr Israr Ahmad, above, used terms such as “like a cancer”, “evil genius”, “their poison” and “cursed people” to describe Jews.

Other speakers who broadcast on Peace TV include Bilal Philips, who the US has named as a co-conspirator in the 9/11 attacks. Hussain Ye, a cleric who claimed a “group of Jews” were “having a party” to celebrate 9/11, has also spoken on the channel.

A report by the Henry Jackson Society on Islamic broadcasting highlighted that while Ofcom had revoked the licences of other channels, including the Iranian-controlled Press TV in 2012, it had not similarly taken Peace TV off the air.

A material failure by Ofcom to exercise its statutory authority. It is obvious that an individual who is banned from entering the country is unfit to hold a broadcasting licence.

Ofcom is also investigating another Islamic TV channel, Islam Channel, over concerns that it has promoted conspiracy theories and anti-LGBT propaganda.

In February the channel aired a debate on relationships and sex education (RSE) in which speakers slammed the inclusion of lesbians, gays, bisexuals and transgender people in the education system. This had the effect of getting children from Muslim backgrounds to “question their own sexuality”.

The channel was previously investigated by Ofcom in 2010 after it showed presenters encouraging violence against women and condoning rape.

An investigation by the Sunday Times revealed that the channel is funded by the overseas arm of Al-Shiddi Group, a company linked to the Saudi royal family. Islam Channel responded with a statement on its Facebook page calling the investigation “fake news”.

Any channel that continually breaches broadcasting codes, despite repeated warnings and penalties, should lose its licence. 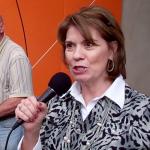 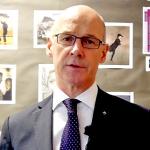 November 24, 2018 Scottish politician vows to give his son a Jesus-centred education
Recent Comments
5 Comments | Leave a Comment
Browse Our Archives
get the latest from
The Freethinker
Sign up for our newsletter
POPULAR AT PATHEOS Nonreligious
1