Heresy-busting app takes the hard work out of protesting blasphemy

Muslims in Indonesia no longer have to create banners and take to the streets to protest against perceived insults to Islam, thanks to a new blasphemy-busting Google app. 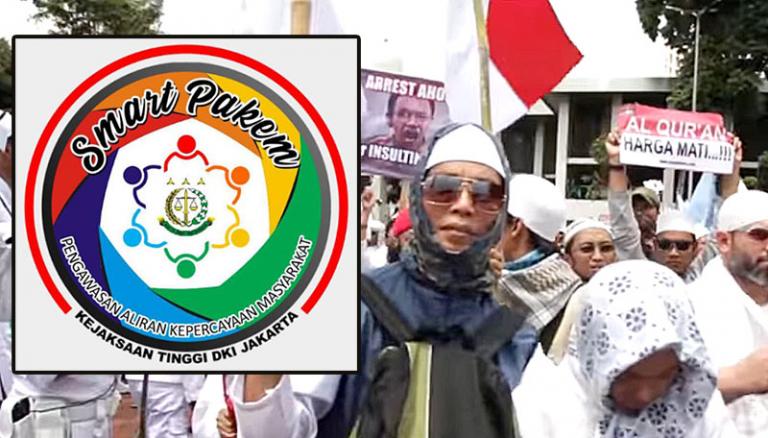 But Smart Pakem – launched last month by the Indonesian government to enable busybodies to report “misguided” beliefs – has proved a source of concern to free speech and human rights activists, including Britain’s National Secular Society.

The NSS reported yesterday that it has written to Rajan Anandan, VP of Google in south-east Asia, to ask the company to reconsider its decision to stock the app.

Evans said the app would help Indonesia’s government to crack down on freedom of expression and persecute religious minorities.

He said stocking the app made it “very likely” that more people in Indonesia would be prosecuted and convicted under the country’s blasphemy law.

The punishment for infringing these laws is up to five years in prison.

According to Human Rights Watch, 125 people were convicted of blasphemy in Indonesia between 2004 and 2014. Twenty-three have been convicted since 2014.

Following a 2017 prosecution that made international headlines, Jakarta’s Christian governor Basuki Tjahaja Purnama, above, was sentenced to two years in jail for blasphemy, a harsher-than-expected ruling critics feared would embolden hardline Islamist forces to challenge secularism in Indonesia, the world’s largest Muslim-majority nation.

Evans added that stocking the app was “incongruous with Google’s mission statement” and:

Runs directly contrary to the democratic ideals which Google says it stands for.

To organise the world’s information and make it universally accessible and useful.

Normalise restrictions on freedom of expression in Indonesia and elsewhere.

The NSS campaigns for the repeal of blasphemy laws and is committed to challenging infringements on freedom of and from religion around the world.

Explaining his decision to write the letter, Evans said:

Indonesia’s blasphemy law is a morally unjustifiable tool of repression which should be repealed as soon as possible. While this law exists anyone who believes in free expression should make it as difficult as possible for the Indonesian government to enforce the law.

Google has greatly benefited from the freedom to share information globally. We ask it and other multinational companies to consider whether they can in good conscience profit from the repression caused by governments’ crackdowns on free speech. 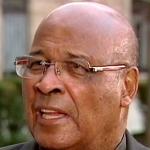 December 7, 2018
Row erupts among Catholics; Pope is accused of 'wrecking' the Church
Next Post 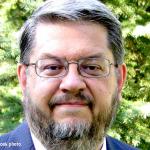