AN aloe vera leaf pattern on toilet paper sold by UK retailer Marks and Spencer has been interpreted as the Arabic sign for Allah, and Muslims are being urged to boycott M&S stores.

A YouTube video posted online by an unidentified man shows the Aloe Vera 3-ply toilet tissue. Speaking on the video, the man urges his “brothers and sisters” not to buy the £2.50 roll because:

Every toilet tissue has the name of Allah on it.

But Marks and Spencer have dismissed the claim as rubbish. Responding on Twitter it insisted that the pattern is:

Categorically of an aloe vera leaf.

The clip, which has been shared widely over the last few days, shows one roll taken out of the pack and placed on the roof of a car. Whilst zooming in on the bog roll. the narrator says:

The video has attracted a lot of attention on social media with many supporting the claims. One person commented: ‘#boycottmarksandspencer!’ while another said:

No heart, absolutely no heart. Just why?

Shame on M&S. I never expected M&S to go so low morally. I support a full Boycott of M&S.

On Facebook, Samira Akhtar shared the footage along with a lengthy caption. She said:

This is absolutely disgusting and has caused upset and sadness to me and many people. It’s even more upsetting that they are trying to say that the word is in actual fact a representation of an aloe vera plant. I for one will definitely be boycotting M&S products and encourage those who believe this product is causing offence to do the same.

A petition which is demanding the store to change its pattern now has more than 3,000 signatures.

If M&S buckles under pressure to remove the product, it should leave an opening for another manufacturer who could create a genuinely offensive alternative. 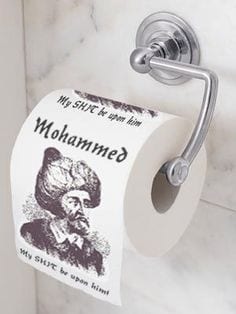 Musa Ahmed, who created the petition, said the toilet paper was:

This is a very weasly and pathetic attempt to insult Islam. Nike did something similar in 1997 when they had ‘Allah’ written on their trainers but eventually they had to stop the production due to complaints.

However, some people shared messages of support for M&S. On Twitter, Amina Jane Ishaq said:

Sorry you’ve had to deal with such a ridiculous thing M&S! Yet again I’m embarrassed by my fellow Muslims. I love your stores and will continue shopping in them.

This is called pareidolia. That’s when your brain sees a pattern that isn’t really there. For example, when you look at a cloud and it looks like a rabbit, or you look at the moon and see a face. Religious people tend to suffer from it more than most. They see the face of Jesus in a slice of toast, or the name of God on toilet paper. So do people who are into conspiracy theories.

The motif on the aloe vera toilet tissue, which we have been selling for over five years, is categorically of an aloe vera leaf and we have investigated and confirmed this with our suppliers.

And speaking of petitions, one has been launched demanding that DC Comics Second Coming series be scrapped because it depicts Jesus as a superhero. 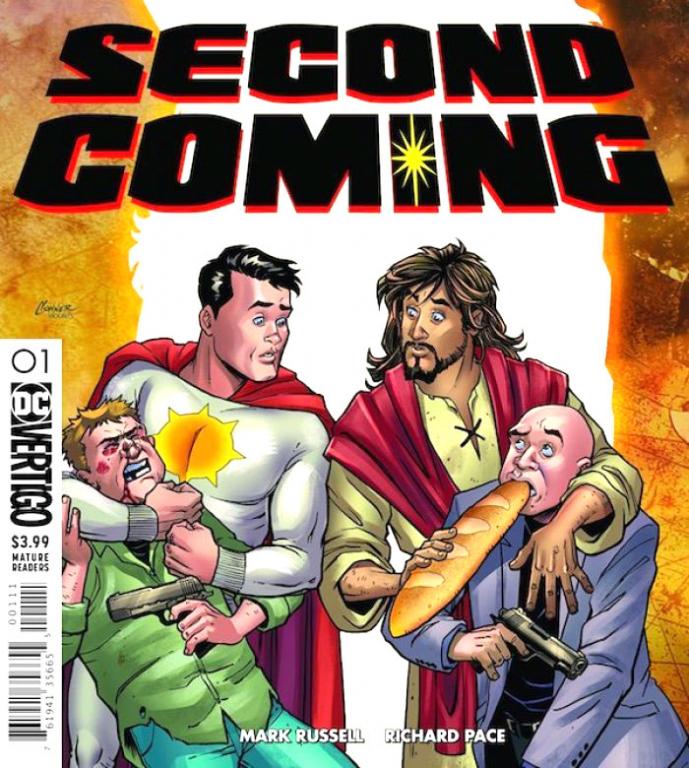 We reported on the about-to-be-released series here. 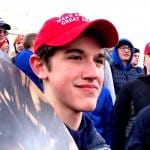 January 24, 2019
Bigotry of Catholic school in Kentucky exposed by gay student
Next Post 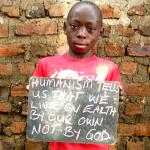 January 25, 2019 New campaign aims to promote atheism and humanism in Pakistan
Recent Comments
25 Comments | Leave a Comment
Browse Our Archives
get the latest from
Nonreligious
Sign up for our newsletter
POPULAR AT PATHEOS Nonreligious
1