THE Labour Party, which has been struggling for months to throw off accusations of anti-Semitism, today found itself in the midst of a fresh row – over bread.

The party was forced to delete a tweet which sent Passover greetings to British Jews after it was pointed out that the image it used featured a loaf of bread. 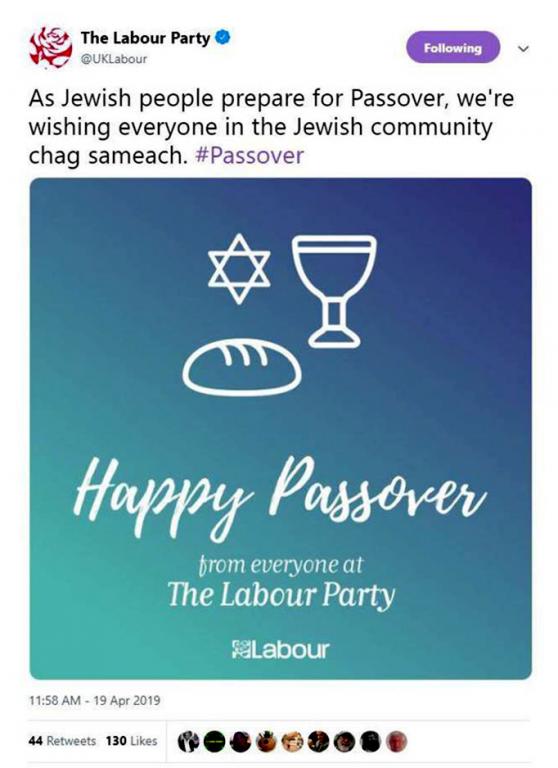 Leavened bread is not eaten during the Jewish holiday, and the inclusion of the image in an official tweet by Jeremy Corbyn’s party – alongside a Star of David and a goblet – led to a barrage of criticism.

Is this a joke? You know we don’t eat bread during Pesach.

Got to laugh. @ukLabour trying to inclusive to Jews celebrating #Passover. The one thing observant Jews specifically avoid at passover is bread. 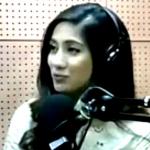 April 19, 2019
Bangladeshi actress forced to apologise for 'no afterlife' remarks
Next Post 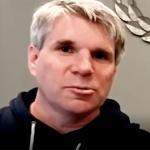 Handling magic crackers with latex gloves 'sacrilegious'
AN Italian theologian – Msgr Nicola Bux, inset below – is the...
view all Nonreligious blogs
What Are Your Thoughts?leave a comment
Copyright 2008-2020, Patheos. All rights reserved.