A NEW season of the long-running children’s cartoon season Arthur was launched this week on PBS KIDS – and right now Christians are being urged to complain to its creators over a a same-sex marriage scene.

Right-wing Christian site – LifeSiteNews – yesterday published the contact details of PBS KIDS, so that True Christians™ can voice their fury over the way the 22nd season began with a scene showing Arthur the Aardvark’s teacher Mr Ratburn getting married to a man. 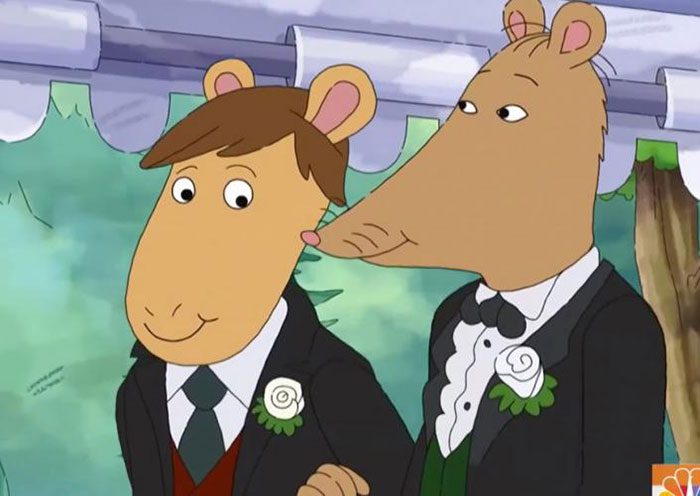 And she quoted one outraged parent from Topeka, Kansas, who said:

The [cartoon] children are a bit surprised but mostly nonchalant about the whole thing. Needless to say, in the real world, our children were shocked and confused.

For the record, Topeka is home to the bonkers Westboro Baptist Church, which ABSOLUTELY HATES gay people, atheists, Catholics, Muslims and Jews.

McLean conceded that other adults and teens took to Twitter to expressed their glee over the new twist in Mr Ratburn’s portrayal. 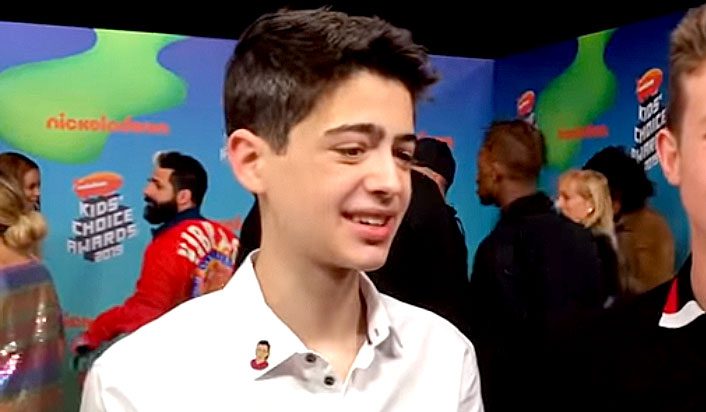 DID ARTHUR REALLY HAVE A GAY MARRIAGE AND I MISSED IT? THAT’S SO FREAKING COOL Y’ALL.

And Carson Kressley, an American television personality, actor and designer, said in a video interview that “it’s goddamn time” that PBS showed a gay wedding.

When people are in love they should be able to get married, and little kids should see that as normal.

Arthur, which features anthropomorphized animals, is aimed at children aged four to eight. The show is based on the Arthur adventure books by Marc Brown. Mr Ratburn was originally based on Brown’s own middle school algebra teacher.

This is not Arthur’s first foray into the adult world of same-sex partnerships. According to Variety, an Arthur spin-off  show called Postcards from Buster featured a female same-sex couple in 2005.

The then-Secretary of Education Margaret Spellings wrote a letter of protest in 2005 to the tax-funded PBS, underscoring that the show was meant to prepare children for school.

We believe the “Sugartime!” episode does not come within these purposes or within the intent of Congress, and would undermine the overall objective of the Ready-To-Learn program — to produce programming that reaches as many children and families as possible.

Many parents would not want their young children exposed to the life-styles portrayed in this episode. Congress’ and the Department’s purpose in funding this programming certainly was not to introduce this kind of subject matter to children, particularly through the powerful and intimate medium of television.

PBS dropped this episode, but it was aired by some of its affiliates.

PBS Kids states on its website that its goal is to make:

A positive impact on the lives of children through curriculum-based entertainment with positive role models and content designed to nurture a child’s total well-being.

PBS KIDS encourages children to interact as respectful citizens in a diverse society. By involving parents, teachers, caregivers and communities as learning partners, PBS KIDS helps to empower children for success in school and in life. PBS’ bottom line is measured by how much it contributes to the welfare of America’s children. 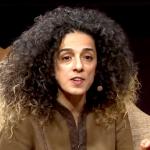 May 15, 2019
Violence erupts over mandatory head-coverings at Tehran University
Next Post 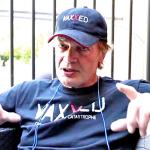 May 16, 2019 Discredited UK doctor addresses anti-vaxx Orthodox Jewish rally
Recent Comments
13 Comments | Leave a Comment
"“They’ll know we are Christians by our love,…” Example after example of that good Christian ..."
TJOzzie Trump’s terrorists ‘perceived themselves to be ..."
"The snoods do not provide much protection though probably okay for short casual exposure, like ..."
valleycat1 There is no vaccine for stupidity
"Better to wear a cotton mask than none. I have found fabric versions with a ..."
valleycat1 There is no vaccine for stupidity
"The children of religiots are being mentally, if not physically, abused every day by indoctrination, ..."
David Cromie ‘Kill homosexuals’ book found in school ..."
Browse Our Archives
get the latest from
The Freethinker
Sign up for our newsletter
POPULAR AT PATHEOS Nonreligious
1