THE Colombian seaport city of Buenaventura has a ‘wickedness’ problem, but Catholic Bishop Monsignor Rubén Darío Jaramillo Montoya believes he has a way of solving it. 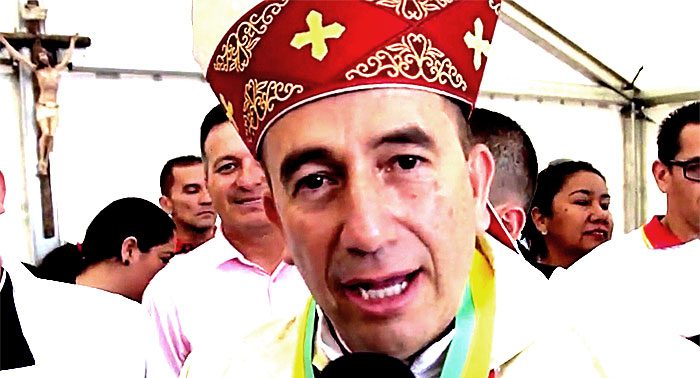 Montoya, above, claims the entire city is is being plagued by demons, and is planning to use a helicopter to spray holy water over all of Buenaventura.

“Mission: Destroy the Demons” is due to take place on July 14 when a helicopter borrowed from the navy will be used to drench the Devil’s spawn with holy water.

It might be a good day to have umbrellas at the ready.

We want to go around the whole of Buenaventura from the air and pour holy water onto it … to see if we exorcise all those demons that are destroying our port.

Human Rights Watch issued a report on the city detailing the recent history of abductions by successor groups to right-wing paramilitary guerrillas. The gangs have been known to maintain “chop-up houses” where they slaughter victims.

In Buenaventura we have to get rid of the Devil to see if we can return the tranquillity that the city has lost with so many crimes, acts of corruption and so much evil and drug trafficking.

It will be a great public demonstration for the entire community, where we will pour holy water to see if so many bad things end and the Devil goes out of here.

Although there have been efforts to tackle violence by creating a “humanitarian zone” in the city, the bishop said there have been 51 murders in Buenaventura in 2019 so far. 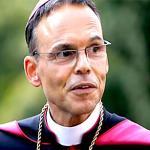 June 28, 2019
Disgraced bishop is given a new job in the Vatican
Next Post 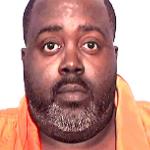 June 29, 2019 Toledo pastor gets life sentence for illicit sex with a teen
Recent Comments
36 Comments | Leave a Comment
Browse Our Archives
get the latest from
The Freethinker
Sign up for our newsletter
POPULAR AT PATHEOS Nonreligious
1