New York wedding dress designer could be sued for homophobia

DOMINIQUE Galbraith, above, is a talented wedding dress designer. She is also a dyed-in-the-wool Christian homophobe who could be in a world of trouble for refusing to accept an order made by a lesbian couple living in St Louis, Missouri.

Tiffany Allen, left, and Angel Lane said they plan to file a formal complaint against Galbraith’s company  – D Auxilly – and said they will consider filing a lawsuit after they were given a godly brush off from the designer.

Here is the email they received from Galbraith: 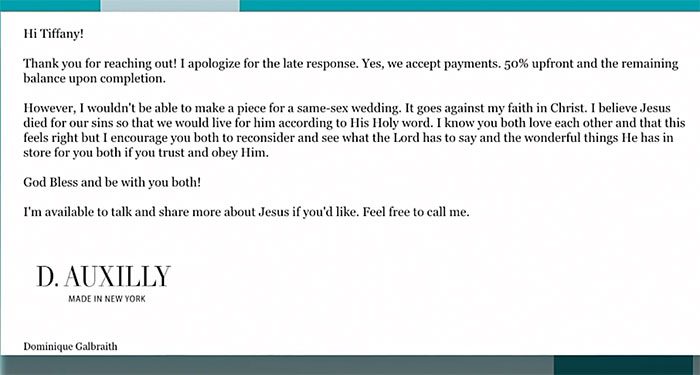 Planning a wedding can be extremely stressful, if you allow it to be. The only thing I wanted was a beautiful dress or jumpsuit for my big day and encountered discrimination from a woman of color in the process of doing so …

And she accused Galbraith of hypocrisy:

Several of Dominique’s clients appear to have their children in their wedding … I assume she didn’t give them a speech about being a virgin and having children prior to marriage because she clearly designed and created the apparel they sought for their big day. I do believe that goes against her religious sensibilities if I must be technical about all of this …

If you’re a same-sex couple and happen to come across the company @dauxilly, save your time and money, don’t bother contacting them for any services. Honestly speaking, I wish she’d put her hateful and discriminatory disclosure on her website, Instagram, Twitter and Facebook pages to save someone else the heartache and frustration we’ve endured.

I refuse to allow ANYONE’S ignorance or hate to drive us apart. I don’t have anything to wear for my wedding yet, BUT I’m very much excited for our big day!!

Later, one of many who expressed their support for the couple – Kimberly Vann-Biedscheid  – posted this message on Lane’s page:

Angel – you don’t know me but I would love to see the designs that you and your partner have in mind for your wedding. I have made several wedding dresses, bridesmaid dresses and prom dresses for women in St. Louis. If you shared your designs or thoughts on what you want I can try to help bring your idea to fruition. I’m so sorry that people don’t know how to love each other without judgement. I’m willing to help if I can.

Marcia McCormick, a professor with the St. Louis University School of Law said the company is violating the law.

The dressmaker is violating New York State law that prohibits discrimination on basis of sexual orientation.

McCormick said while Missouri’s laws surrounding the issue do prohibit discrimination, that does not include sexual orientation. She said the law that would apply in this case is the one where the dress designer is based.

Fox 2 reached out to the company to give them a chance to share their side of the story, but its  e-mails went unanswered.

We also tried to get in touch over the phone and reached out through social media but we have not heard back.

Galbraith hung up the phone without commenting when contacted by Metro US. 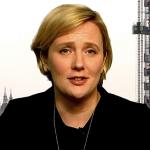 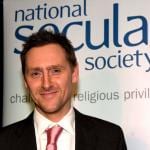