A SUPREME Court judge in Israel – Neal Hendel, inset above – has ruled against companies which refused to run anti-gay campaign ads created by the ultra-Orthodox Zionist Noam party.

Hendel, acting chairman of the Central Elections Committee, said that, in refusing the ads, some billboard companies had derogated from their duty to uphold equality and freedom of expression, and thus caused:

Effective harm to [Noam’s] ability to fully publicize their stances in comparison to other parties.

Noam wanted to place billboards in Jerusalem and run ads on buses with slogans that suggested that same-sex couples were trafficking in children and that Reform Jews are abnormal.

The companies felt such ads:

Could be hurtful to whole communities.

Noam appealed to the Central Elections Committee, arguing that the companies violated election laws. Hendel ruled that anybody defined as an “advertising marketer” who decides to run campaign ads could not discriminate against specific candidates.

“An advertising marketer may not refuse to publish political advertisements based on their content,” ruled Hendel, excepting cases where it is forbidden by law. He also said that in this case, the companies were not arguing that Noam’s ads were illegal, just:

Offensive to and scornful of certain communities.

Hendel added that his ruling does not make any statement about the legality of the Noam ads, but “merely determines that it was not a clear-cut case” of illegal advertising. He said the Attorney General agreed that the campaign should be run on the grounds that the companies should treat the parties equally, irrespective of the content of the advertisements, unless it clearly violates the law.

Noam was delighted by the ruling and stated that the Central Elections Committee had:

Accepted the Noam party’s position in full and directed the advertisers to put up Noam’s campaign ads immediately.

Elon Essar, a lawyer representing advertising companies Knaan Media and Y Mor, stated that the decision means the companies are forced to run ads that claim:

The LGBT community is involved in ‘buying children’ and that any family not composed of a mother and a father is abnormal.

Noam was founded by Rabbi Zvi Yisrael Thau, who runs the Har Hamor Yeshiva. The party’s chief concern is the fight against LGBT rights, on the grounds that they threaten the values of the “Jewish family,” which they say consists of heterosexual parents and their biological children.

Gay Community News claims that the Noam Party is “pointedly homophobic” and has declared in the past that LGBT people have “forced their agenda” on Israel.

When the country is full of inciting billboards, when our religious leaders are willing to sacrifice our blood, and the Education Minister wants to convert us [Rafi Peretz spoke in favour of conversion therapy], then some people are hearing that message and are taking action.

The protest occurred following the stabbing of a 16-year-old boy outside the LGBT youth centre where he was seeking refuge from his ultra-religious family. Israeli politician, Issawi Frej, added:

Words have meaning, even words that are multiplying in the public sphere against the LGBT+ community. We must as a society maintain respectful discourse and fight any manifestation of hatred based on sexual orientation, nationality, skin color or any other definition. 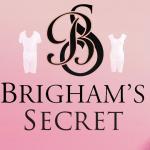 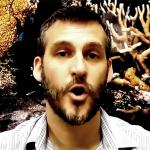 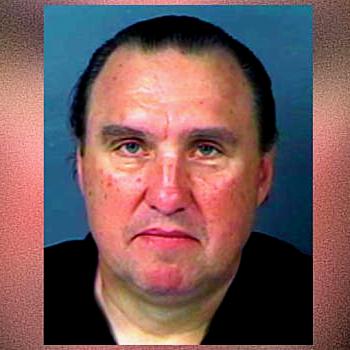