AN Oregon exorcist, who claims he has had the ability to conquer satanic forces since he was four, warned last week that modern American society, with its interest in things such as drugs and ouija boards, needs to take demonic possession more seriously.

“Archbishop” James Cloud, above, insisted that, “as the years go by, the cases are getting darker”, and lamented the fact that many churches give a “very sanitised” approach to spiritual life that ignored the Devil and his crew’s malevolent influence on the world.

Cloud, who belongs to a splinter Catholic group, is a former Anglican. He claims he was kicked out of the Anglican Church for his focus on “spiritual warfare”.

Now he’s an Archbishop in the Advent Catholic Church.

In an interview with Emily Burris of Portland-based KOIN 6 Cloud said:

If I hadn’t seen half the stuff I’ve seen in life, I wouldn’t believe it, either — until it actually happens.

I have to differentiate: is this substance use, is it mental health, or is it a legitimate issue that’s going on? … So, if I can rule out the first two then what I’m left with is something that’s potentially legitimate.

Cloud then worked his woo on a “genuinely” possessed man – Brent Goodrich, above – who  drove several hours with his mother to meet Cloud, hoping to be freed of several demonic spirits the “archbishop” believed were attached to him.

A lot of people just don’t believe you. I didn’t think any of this stuff existed prior.

Goodrich reached out to Cloud for help after what he described as two years of torment.

They’re constantly, constantly making noise. The ones — the ones around me just hiss and hiss at me.

According to a 2018 gathering of exorcists at the Pontifical University of Regina Apostolorum in Rome, the number of requests for exorcisms has tripled over the past decade to about 500,000.

While exorcisms are considered the preserve of the Roman Catholic Church, in recent times there has been a growing interest in Protestant circles over the practice.

In May, the Roman Catholic Church announced that they were opening up their annual exorcism course at the Pontifical University to major Christian denominations, in response to a reported rise in demonic possessions.

Expelling the Devil goes back to the earliest origins of the Christian Church. The Catholic rite is very structured, whereas some of the other churches are more creative, they don’t use a precise format. 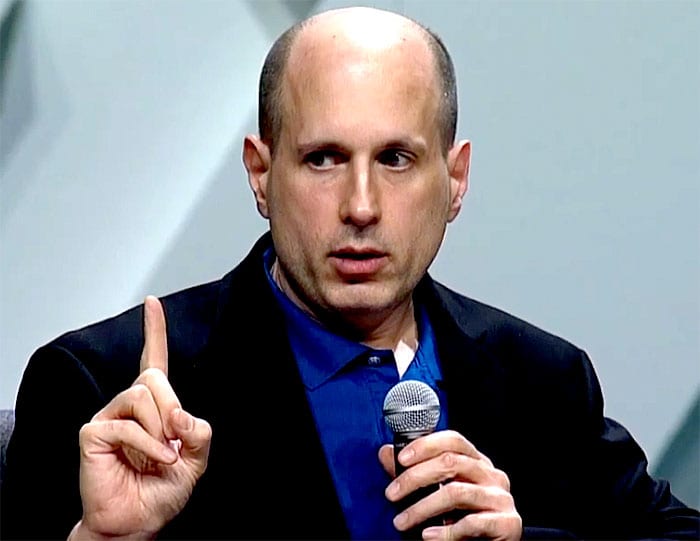 Adam Blai, above, peritus (advisor) of religious demonology and exorcism for the diocese of Pittsburgh who trains priests in exorcism said last year at the Q conference that demonic possession is something he believed Protestant churches needed to better address.

There’s an inherent interest in these matters. I’m not sure why that is except that perhaps it’s one of the places where the spiritual world really becomes physical. I think on a basic human level, that is inherently interesting to us. It’s the reason they make movies about it.

They also make  movies about zombies and unicorns and vampires and aliens that tickle your insiders with their tentacles.

That aside, Blai went on to explain:

Demons are bound by the rules of God. They have to operate within those rules. Their normal activity is temptation. They’re allowed to do that to us our entire lives. God has them all on a leash and He lets the leash go enough to let them tempt us because that’s what makes us spiritually stronger.

Demon possession only happens if we invite the demon in.

There are nine ranks of demons, according to Blai. The more serious ones are more difficult to deal with. The exorcist revealed that he and his team run into the “main” ones that are named in the Bible (or “upper management” as Blai likes to describe them) quite often. 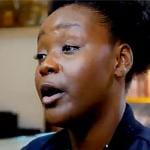 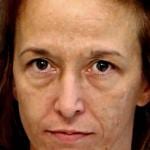 October 2, 2019 Cops accused of forcibly baptising a woman in Tennessee
Recent Comments
243 Comments | Leave a Comment
"I'll defend "pedos" who are just people like you and me. I'll never defend child ..."
Freodin Abuse lawsuit launched against New Hampshire ..."
"There's only one kind of person that defends pedos..."
WMDKitty -- A Work In Progress Abuse lawsuit launched against New Hampshire ..."
"Fundy ‮mal sI‬ is pretty much indistinguishable from Fundy Christianity.However, thought police doesn't work, and ..."
Lark62 ‘Provocative’ critic of Islam stabbed at ..."
"https://friendlyatheist.patheos.com/2021/07/26/tx-man-jailed-for-setting-home-on-fire-to-punish-family-for-not-following-bible/Probably shouldn't allow this religion of peace either."
guerillasurgeon ‘Provocative’ critic of Islam stabbed at ..."
Browse Our Archives
get the latest from
The Freethinker
Sign up for our newsletter
POPULAR AT PATHEOS Nonreligious
1