STEPHEN Olayinka, above, senior pastor at Watersprings Christian Centre (WCC) in Luton near London, has been jailed for three months after investigators exposed a fake insurance claim he’d made for ‘road crash injuries.’

Olayinka, 48, did in fact have his musculoskeletal problems – but these were caused when he lifted heavy luggage during a preaching tour of America. Which is odd, given that godly geezers usually pay rent boys to ‘lift their luggage’.

The pastor made out that his injuries came from a road crash, and he tried to claim £31,000 from insurance firm Admiral – an amount he said was for injuries  that prevented him doing his second job as an IT worker. He said his injuries resulted him losing a £31,000 contract.

The trendy pastor was also ordered to pay £16,000 costs after he was found guilty of contempt of court for making false statements in relation to a personal injury claim.

Olayinka argued the court should “exercise its discretion” to suspend any sentence given that he is:

A pastor of previous good standing.

But Judge Heather Williams decided the crime was so serious Olayinka should spend time in prison.

Emily Robins, of Horwich Farrelly – the law firm, which probed the case – said:

Mr Olayinka’s costly mistake should serve as an example to anyone else believing that insurance fraud is a victimless crime and that even if they are caught there will be little consequence.

We also hope the decision at the High Court will make claimants think twice before bringing these cases to court in the first place. 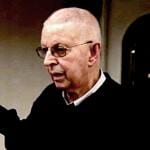 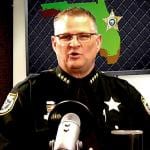 November 11, 2019 Florida sheriff digs his heels in over 'In God We Trust' decals
Recent Comments
9 Comments | Leave a Comment
"I'm sure you also realise that most Biblical "prophecy" actually refers to the people of ..."
barriejohn End-timers gleefully anticipate a bloody war ..."
"THX1138 😁"
digital bookworm Premier introduces idiotic ‘prayer panels’ to ..."
"It would be interesting to get someone like a doctor to explain what acutely happens ..."
Raymond Metcalfe Doctors revive ‘dead’ pastor; ‘divine providence’ ..."
"This reminds me of something I read years ago when video recorders became very popular. ..."
Raymond Metcalfe Premier introduces idiotic ‘prayer panels’ to ..."
Browse Our Archives
Follow Us! 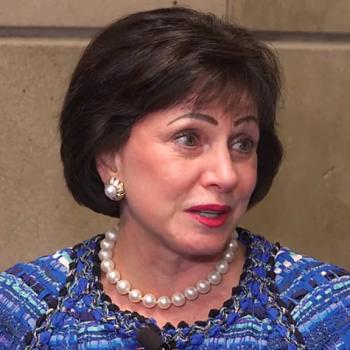 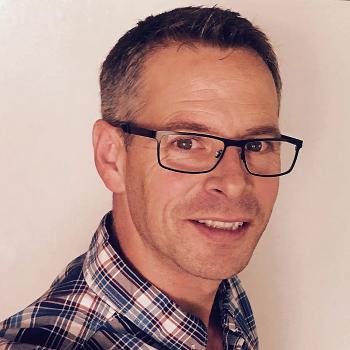