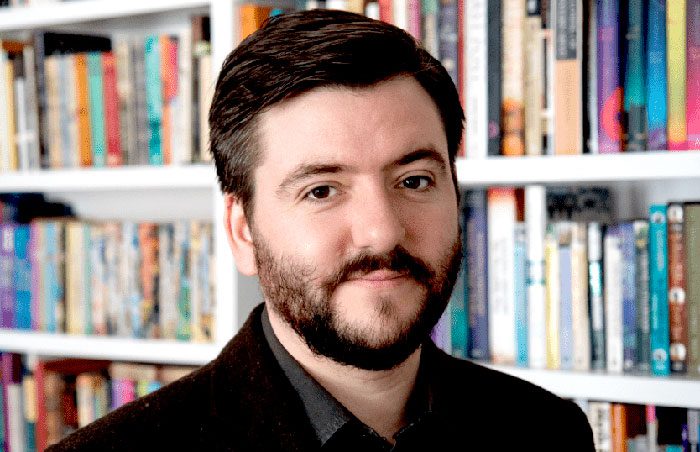 Parents Lee and Lizanne Harris brought a case against Burford Primary School in Oxfordshire with the help of Humanists UK. The organisation’s Chief Executive Andrew Copson, above, said:

The 75-year-old English law requiring daily religious worship is so antiquated that it has collapsed in the face of its first legal challenge, without the case being seen through to court.

Parliament should now act to replace it with a new requirement for inclusive assemblies in keeping with the nature of our plural society and Government should take a lead in that. We will be calling on them to do so.

In the meantime, defenders of this discriminatory law should not think that, by backing down now, they have protected it from continuing reform and progress.

This case makes clear that parents and children have the right to freedom of conscience without disadvantage and we will be appealing to all state schools still mandating unshared religious practices to cease to do so or to provide meaningful inclusive alternatives. The message of today’s result to all schools couldn’t be clearer: the law requires it.

The Guardian reports that the Oxford Diocesan schools trust said it would now allow children to withdraw from the assembly and prayers. It agreed with the Harrises that their children need to be provided with a prayer-free, secular class, away from the usual assembly.

The Harrises launched the case after discovering their children were being made to pray and watch re-enactments of Bible scenes, including the crucifixion, during assemblies at Burford, an academy with no religious character.

The couple later withdrew their children from assemblies but no alternative activities were arranged by the school. In their submission to the High Court in London, they argued that Christian worship at the school constituted indoctrination and was in breach of their right to freedom of belief under the Human Rights Act 1998 and the European convention on human rights.

The school’s trust agreed to meet all of the parents’ requests, including providing an inclusive alternative to assembly run by a teacher for all pupils who had withdrawn. It must now inform parents that an alternative is on offer. Religious observance and referring to “God as truth” will be able to take place only in designated collective worship sessions.

The Harrises. above, said:

We are delighted that the school has backed down and agreed to provide our children with an alternative, inclusive, assembly of equal educational worth.

Ultimately, we took this case to ensure our children receive an inclusive education without the indoctrination of one enforced religion. We believe this isn’t just the right of our children, but all children. The defendant’s reluctance to take this to court in our view shows the growing fragility of this outdated law and those who choose to enforce it.

This case is hugely significant as it has established that schools have a duty to make inclusive assemblies available to all pupils who want them.

Humanists UK has drawn up a ground-breaking model that takes religion out of daily school assemblies and focuses on respect for the individual, the environment and justice for the developing world.

Whilst my clients are very pleased that the case has been resolved in a way that enables their children to have an inclusive and meaningful alternative to collective worship, it is extremely disappointing that it took a court case to resolve this.

The school has agreed to do everything that my clients had in fact asked for before they took legal advice. They hope that other schools will take a more cooperative and responsible approach to providing non-discriminatory, inclusive alternatives for all children.

But Anne Dellar, CEO of Oxford Diocesan schools trust, denied the school was organising alternative assemblies for the children concerned. She said:

Burford Primary is not offering an alternative assembly – rather, a small number of children who are withdrawn from collective worship will be able to access alternative materials, overseen by a teacher.

Burford is a happy, successful and inclusive school. While recognising every parent’s right to withdraw their child from collective worship, we are saddened that this case has diverted valuable funds and staff time.

The Department for Education stressed that the settlement was only between the parents and this school, and that it had no implications for schools across England. 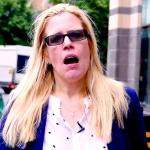 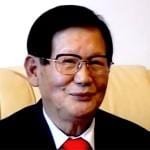