‘Blasphemy’ in Brazil: Netflix faces lawsuits and an official probe

FOLLOWING our piece earlier this month about the outrage sparked by Netfix’s Christmas comedy depicting Jesus as gay it’s now being reported the company is being summoned by Brazilian authorities to explain its decision to screen a parody that’s upset Catholics all over the planet.

The First Temptation of Christ has, according to LifeSiteNews, been described as a “vilification of religious worship” and an “assault on Christian values”  by the Science, Technology, Communication, and Technology Committee of Brazil’s Chamber of Deputies, the lower house of Congress.

On Tuesday, the committee voted to summon Netflix executives and demand a response in a hearing before Congress. So far, a date for a hearing has not been set.

The summons came after least seven lawsuits were filed against Netflix over the video. One complaint was filed by Mayor Eduardo Tuma of São Paulo, above, and another was filed by the Don Bosco Association Center for Faith and Culture. Tuma is asking for nearly $245,000  in damages.

Yet another was filed by Robson Rodovalho, who founded the Sara Nossa Terra evangelical community. Attorney Ricardo Hasson Saye told Folha de São Paulo that he hopes each Christian offended by the film will demand at least the equivalent of $245 in compensation, which could mean that Netflix could face a possible loss of $1.2 billion.

We are in favor of freedom of expression, but is it worth it an assault on the faith of 86% of the people?

President Bolsonaro himself has been a critic of the LGBTQ “agenda”, and has been forthright in defending his Christian faith.

Brazilian Bishop Henrique Soares da Costa, above, is calling on Christians to cancel their subscription to the online streaming service.

I strongly urge Christians this Christmas to proclaim your love, your faith, your respect for Our Lord Jesus Christ; show that your love for Him is real and active: unsubscribe from Netflix and, in the appropriate menu, explain the reason: ‘disrespect for Jesus Christ, ‘disrespect for Christianity,’ etc. If you really believe and love the Lord, there is no other action to take …

Bishop Joseph Strickland of Tyler, Texas, deplored the film and canceled his Netflix subscription. In a Twitter post, Strickland wrote:

Respect is the last thing they are thinking about, every Christian should denounce this film, it is blasphemy against the Son of God who suffered and died even for all who deny that He is Lord of the Universe … 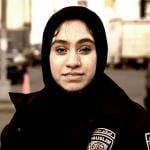 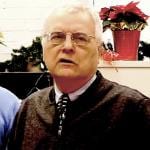 December 22, 2019 Prize awarded to bigot who equated being gay with cannabalism
Recent Comments
50 Comments | Leave a Comment
Browse Our Archives
Follow Us!

Nonreligious
Disgraced evangelist teams up with a crank to...
The Freethinker 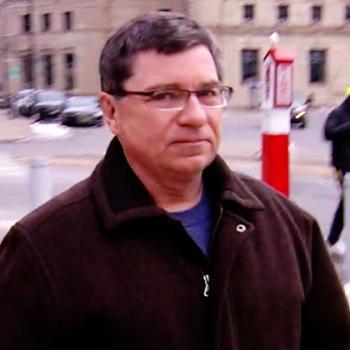