JWs, in complete denial over child sexual abuse, are to be sued

AS A consequence of its refusal to acknowledge child sexual abuse within its ranks, and engage with victims, the Jehovah’s Witnesses in the UK are to be sued by least 20 former members.

Thomas Beale, a solicitor representing some of the former members, said they had decided to seek compensation after asking the group for an apology only to find it:

Denying what has happened or refusing to engage.

Those taking the legal action say the organisation is “vicariously liable” for the abuse they say they suffered. 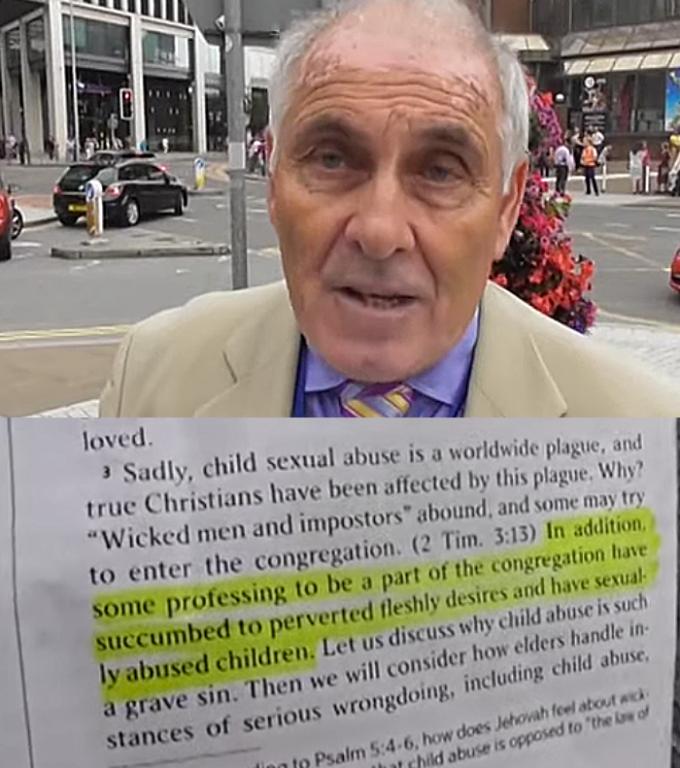 One victim of abuse, John Viney, above, last year revealed in a video that the cult had actually claimed in its official magazine, The Watchtower, that any abuse within its ranks was committed by “professed” JWs, not real ones.

This prompted him to travel to Cardiff in Wales to ask JWs attending a “Love Never Fails” conference in the city what the difference was between “professed” and genuine Witnesses. He was stonewalled. What’s more, his approach so upset JWs manning an information stall that they abandoned it!

Viney, according to info beneath the video, is

Viney, who says he was abused between the ages of nine and 13, by “a distant family member who was an active Jehovah’s Witness”, added children were still being abused and the religious organisation was “inadvertently” protecting their abusers. He told the BBC’s Victoria Derbyshire programme:

The way that Jehovah’s Witnesses handle matters within the congregation, it’s a closed shop. I know for a fact now that there are parents that haven’t done anything about the abuse of their children by others because they don’t want to bring reproach on Jehovah’s name.

Viney’s own daughter, Karen, was abused as a child – and has since spoken out about it publicly. But when she left the organisation, Viney disowned her – something he has regretted ever since.

When I was an elder and a dad, I put being an elder absolutely first. And that was a mistake.

Viney said he had eventually reported his own abuser to the police, in 2019, after years of being too “ashamed”, only to be told the man had gone on to abuse other children and died in prison.

Emma’s abuser was jailed for two years. But, she said, following his release, he had been welcomed back into the organisation.

Labour’s Sarah Champion, the chair of a cross-party group of MPs looking at adults who experienced child sexual abuse, said she had “very serious concerns” about a convicted child abuser being allowed “back into a community where they have access to vulnerable people”.

She said she had met elders who:

Believe that there is more than enough safeguarding in place… [but] couldn’t think of an example when they would go to the police about their concerns.

A sin that they need to deal with internally. That’s really concerning to me.

The Charity Commission has been investigating the Jehovah’s Witnesses organisation since 2013. A spokeswoman said the inquiry remained ongoing, but would not comment further.

The only way that a child abuser can gain access to children in a religious organisation like ours, which does not have any programmes that separate children from their parents, is through parents themselves

He said that for “decades”, the organisation had educated parents “about the dangers of child abuse and how they can protect their children” and parents and victims were informed they had the right to report the matter to the authorities. 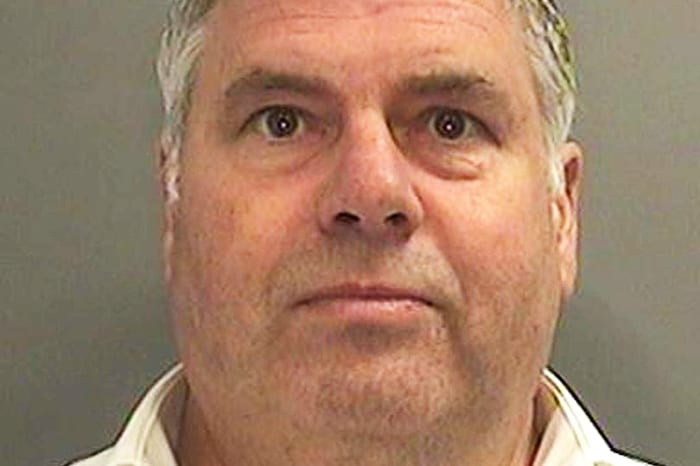 Earlier, the BBC reported that JW leaders have been ordered to pay £62,000 in damages to a former member who was raped 30 years ago by Mark Sewell, above.

A “judicial committee” of the group’s elders found the allegations against Sewell “not proven” in an internal inquiry in 1991.

Sewell was jailed for 14 years after a trial at Merthyr Tydfil Crown Court in 2014 convicted him of raping the woman and indecently assaulting two other people.

The woman, who is no longer a Jehovah’s Witness, said she suffered from depression as a result of the rape.

She said a “proper” internal inquiry had not been conducted and said leaders of the Jehovah’s Witnesses were “vicariously liable” for the rape.

The Watch Tower Bible and Tract Society of Pennsylvania, which is based in New York and is the worldwide governing body of the Jehovah’s Witnesses, and the trustees of the local congregation the woman had been a member of, refused to accept they were vicariously liable for the rape. 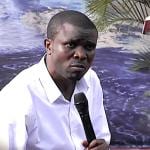 February 4, 2020
Pastor arrested for causing a 'miracle oil' stampede that killed 20
Next Post 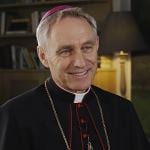 February 5, 2020 'Furious' Pope robs Ratzinger of his 'gorgeous' companion
Recent Comments
26 Comments | Leave a Comment
"wake up wipe these infections out heal the world no religion"
s clark LA woman sues church, alleging decades ..."
"I have no problem treating them with decency, as long as it's a two-way street. ..."
DeadBabyJoke NJ seminary professor arrested for death ..."
"https://uploads.disquscdn.c..."
Freethinker ‘Warrior Jesus’ set an example that ..."
"Oh yeah, the Military should all be JUST like jeebus. 'Turn the other cheek' 'If ..."
Cozmo the Magician ‘Warrior Jesus’ set an example that ..."
Browse Our Archives
Follow Us!