Atheist limerick contest: we have a winner!

Atheist limerick contest: we have a winner! May 23, 2020 Barry Duke

THE launch of our contest on May 17 to raise funds for the Humanist Global Charity (HGC) has proved so popular that we’ve been inundated with entries.

In fact so many were received that an e-book featuring the limericks submitted, and images provided by the Freethinker‘s resident illustrator Shell Fisher, was published sooner than planned and is now available to download. 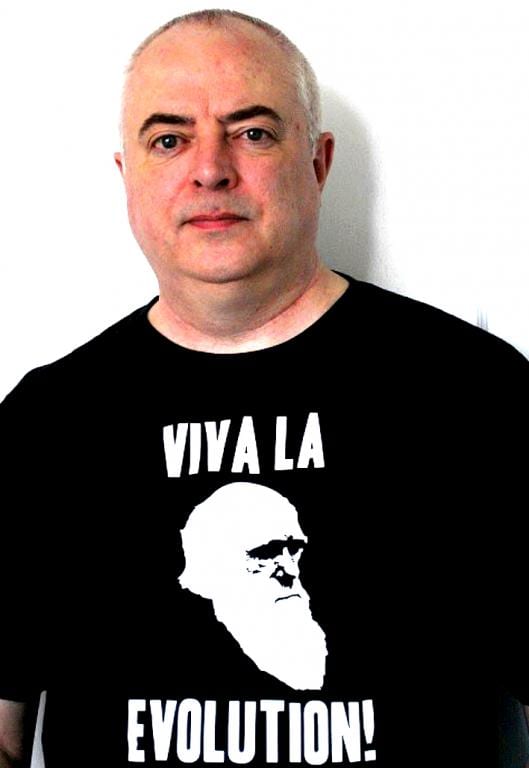 The winner of the contest is UK entrant Martin Stubbs, above. Here’s his limerick: 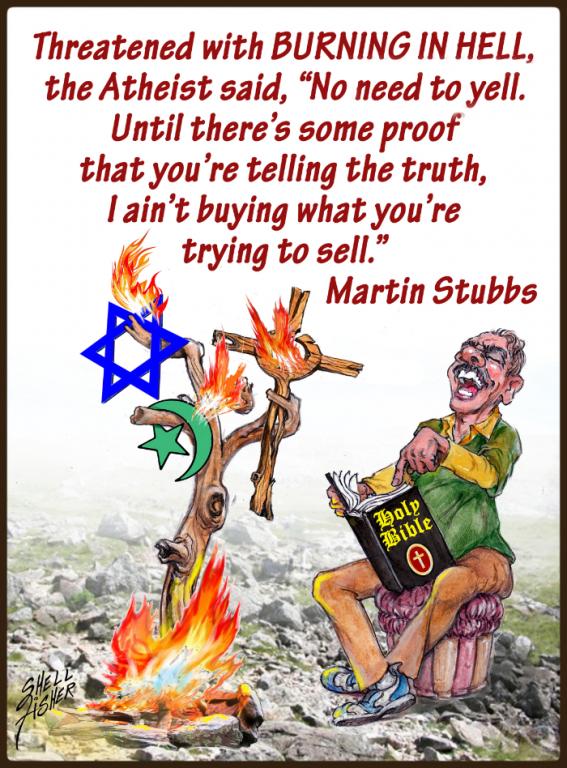 The eight other top  entries submitted via the Freethinker site and the weekly bulletin are:

There once was a humanist charity
That made known its message with clarity:
God is not real,
And it would be ideal
If the notion were met with hilarity!

Why does Congress need prayer invocation
Before proceeding with new legislation?
Do you trust those who boast
That they talked to a ghost
And this phantom gave ’em new inspiration?

to whichever god
will give them a nod
and postpone their heavenward motion.

Along with their ABCs
You think children should learn to pray? Please!
If you want them to grow
There’s one thing you should know,
They first have to get off their knees.

A bishop was caught in the mire,
And considered by many a liar;
He said, “I knew nothing”,
But they thought he was bluffing –
Will we hear from the boys in the choir? 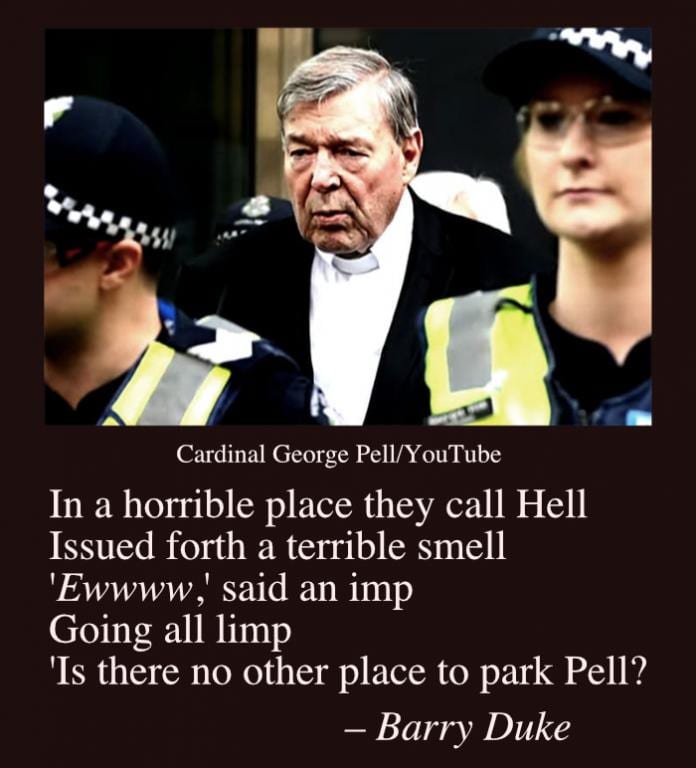 There once was a church with a creed,
That claimed I would have no more need.
But they came to implore
I give bucks at the door,
Then my pockets were empty indeed.

A humanist from Bexhill on Sea
Said of God “he’s just not for me”
His origin’s a myth
He’s taking the pith
And all sane people agree!

A donkey that talks in a book
Makes me think that the author’s a crook.
What he says is divine
Is quite asinine
And doesn’t deserve a second look.

Many more are included in the publication. If you would like a copy of the book, priced at just $1.00, click on this link. 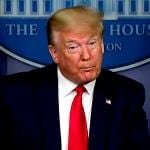 May 24, 2020 Texas clown-turned-mayor in a pickle over Bible-based misogyny
Recent Comments
0 | Leave a Comment
Browse Our Archives
get the latest from
Nonreligious
Sign up for our newsletter
POPULAR AT PATHEOS Nonreligious
1