My One Year Anniversary Of Doubting

My One Year Anniversary Of Doubting February 9, 2017 John Trent

On February 1st of 2016, I wrote a blog. It was actually intended to be turned into a spoken word piece, but that never came about. The blog I wrote was entitled, “The Inspiring Expanse”. It is was an artistic piece blending in the realities of the universe as discovered by science with general thoughts of spirituality and such.

Looking back now, I can remember what I was going through. I was about to hit the climax of my intense reading and research into religion and science to try and determine what to do with the doubt I had experienced my entire life in regards to god. One that purely religious studies hadn’t brought me to a place I could live with.

I have generally been a very open person when it comes to personal experiences, but up till me sharing this blog, I hadn’t really exposed my true inner thoughts of doubt and suspicion. So essentially, this was the first public expressions of my doubt which has since led me to now writing as a “Gaytheist”.

It is also a piece where I attempt to bring up unity between the theist and the atheist, in a way. I thought that many  atheist and theist people might enjoy the thoughtful and artistic approach that it takes, so I do hope you enjoy.

At the end of a complex equation that smaller minds like mine may never fully comprehend stands a nothingness that can’t be described with words, image, or absolute reason. Much like the mystics of old who would never dare attempt to describe God because God was an essence that all our language could ever do is limit.

The point of the beginning of all things observable to our small points of view in a physically and cognitively seemingly ever expanding universe.

What lays beyond this point is something left to speculation and each thought of it requires a degree of faith developed out of our personal ability to reason with such a daunting task.

The timetable between that point and even just the first rays of light to scorch the expansiveness is one that is beyond ourselves. Our lives are but a mere flicker in a far off place when held up against it.

These unknown formations play a cosmic sized game with countless numbers of yo yo’s all at once. Sending out all sorts of elements until they can go no further and then bringing them back in. Repeat. Fling those same elements and even newer elements back out to occupy the furthest reaches once again.

This cosmic game continues over and over again until the little flicker of light that our own little flicker is contained inside of comes into existence and perfect position; Earth.

Put into place in a precious “cosmic sweet spot” within our solar system where all that we see today was able to begin forming from some of the same elements held within the stars in the sky. Yet, endlessly volatile and disruptive is this flying rock and all the expanse that surrounds it, our best way to describe that we’ve made it this far can be best summed up as; Miracle.

Oh to wonder, to wonder what began it all and how. What lay beyond that starting point seemingly outside of physical space and time yet in itself was a something within our perceived nothingness. No matter the thought, it takes some degree of faith or hope to continue down any one road.

Is our ability to feel a connection to one another and to something greater pointing back to a creator that gave a big push at the onset, placing this energy in all of the cosmos for us and all the things around us to flow with unity as much as possible? Causing us to be struck with feelings of awe inspiring moments when we gaze upon all we see around us in nature and space. Inspiring us to touch the lives of our neighbors in ways we may never have done otherwise. Giving us the gift of being able to find inner peace in a way that is outside ourselves. Always calling us back to itself to be in pure unity with it once again expressed through religious spirituality.

Or is it simply the inevitable chance result of physics and then many eons of evolving ancestors to survive this ever slowly changing, dying, and reviving environment? A cognitive and neurological development to cause us to be pushed towards working together to further all of living matter here. A survival tactic engrained in our DNA at some key point in our evolution so that we can continue to evolve and progress our ancestral lineage. A natural desire within all species on this earth is to continue living as long as possible. An evolution still yet to be perfected as shown in our ability to get in our own ways of progressing our species forward time and time again.

No matter the direction taken at this spiritual fork in the road, introspection of the thoughts can help to promote the goals and desires of either path. In order for humanity to envelope our potential ability for grand unity, which is only obtainable if we pursue the ability to allow that either direction has its own truths, its own troubles, and its own benefits.

The interconnection of all held within the universe is undeniable unless one simply refuses to accept the possibility of something being around them that they themselves cannot rightly understand, but is still very much apparent.

The equations that have started us down this spiritual cosmic journey present that given enough time, all we know and more could be reverted back to a new beginning point, though we won’t be around to see it take place it seems.

Pulling all matter both past and future back into a moment of seeming nothingness. Completing our intrinsic mission of unity on a scale and in a form that confounds the minds of most and enlightens the minds of some. 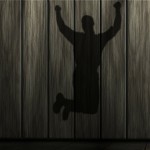 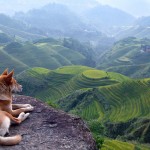 February 13, 2017 In an Era of Chaos, Find Your Safe Place
Recent Comments
0 | Leave a Comment
Browse Our Archives
get the latest from
Nonreligious
Sign up for our newsletter
POPULAR AT PATHEOS Nonreligious
1

“First Moments in Heaven” — When...
Godzooks: The Faith in Facts Blog
Related posts from The Gaytheist Manifesto 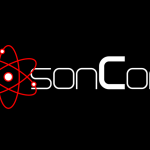 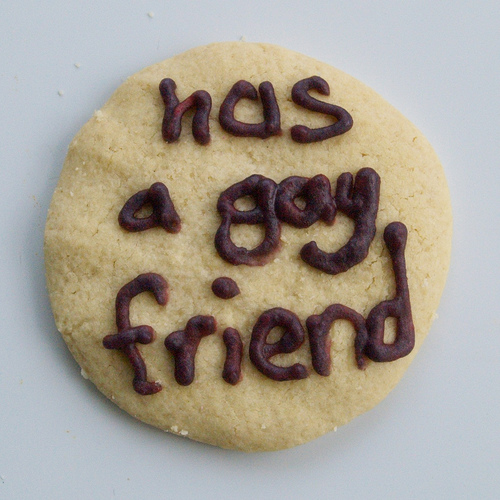 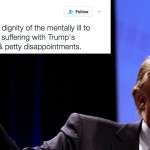 Nonreligious
In an Era of Chaos, Find Your Safe...
The Gaytheist Manifesto
TRENDING AT PATHEOS Nonreligious